Microsoft’s LinkedIn to shut its localised version in China 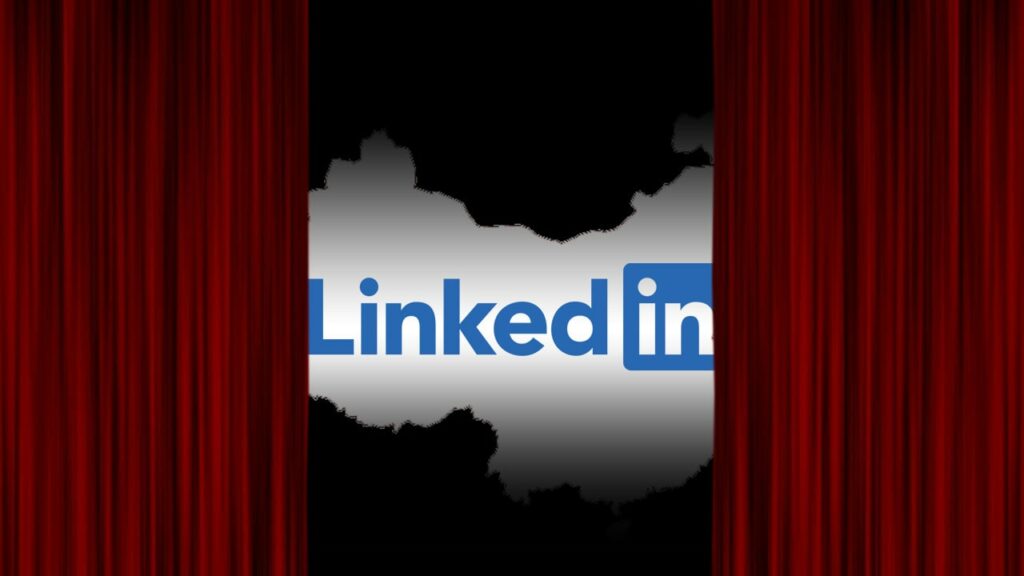 Following Beijing’s tightening of internet laws, Microsoft will shut down its main LinkedIn service in China later this year, making it the latest American IT company to cut relations with the country.

In a blog post published Thursday, the company said it had to deal with a “significantly more challenging operating environment and more compliance requirements in China.”

In China, LinkedIn will be replaced with a new app called InJobs, which will have some of LinkedIn’s career-networking capabilities but “will not include a social feed or the ability to share posts or articles.”

LinkedIn said in March that new member sign-ups on LinkedIn China would be halted due to undisclosed regulatory difficulties. In May, China’s internet watchdog announced that LinkedIn, Microsoft’s Bing search engine, and about 100 other apps had been discovered to be collecting and using data improperly, and that they had been forced to address the problem.

Several academics have also received warning letters from LinkedIn this year, claiming that they were distributing “prohibited content” that would not be seen in China but would be accessible to LinkedIn users elsewhere.

In June, Tony Lee, a professor at Berlin’s Free University, told the Associated Press that LinkedIn didn’t tell him specific content was restricted, but that it was related to the portion of his profile where he listed his publications. One of the articles he listed was about the 1989 crackdown on pro-democracy protestors in Tiananmen Square in Beijing, and another compared Chinese President Xi Jinping to former leader Mao Zedong.

It’s been more than seven years since LinkedIn expanded its reach in China by launching a site in simplified Chinese, the written characters used on the mainland. It claimed at the time of its launch in early 2014 that expansion into China creates “difficult questions” since it will be compelled to censor content, but that it would be transparent about its business practices in China and take “extensive measures” to protect users’ rights and data.

“LinkedIn once served a crucial role, as the only social media network on which Chinese and Western colleagues could communicate away from (Chinese Communist Party) censorship and prying eyes,” said Eyck Freymann, another scholar who received a censorship warning letter this year, in a text message Thursday.

It’s “shameful that Microsoft spent months censoring its own users — and, worse, pressuring them to self-censor,” said Freymann, an Oxford University PhD student in China studies, but the business ultimately took the right decision to pull the plug.

In 2010, Google withdrew its search engine from mainland China after the authorities began filtering search results and YouTube videos.