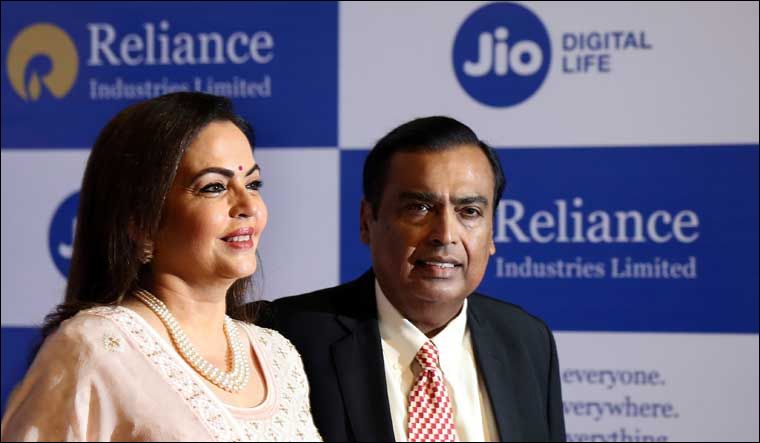 According to Forbes’ World’s Best Employers rankings 2021, Reliance Industries Limited (RIL) is one of the top four Indian corporations to work for. RIL, which is controlled by Mukesh Ambani, was ranked 52nd out of 750 worldwide corporations.

According to news agency PTI, Forbes said the rankings were determined after a large-scale poll of employees who were asked to grade their companies on a variety of criteria. According to PTI, the rankings were compiled after polling 150,000 full-time and part-time workers for international firms and institutions in 58 nations. Forbes claimed it collaborated on the project with market research firm Statista.

“Survey participants were asked to rate their willingness to recommend their own employers to friends and family. They were also asked to evaluate other employers in their respective industries that stood out positively or negatively. The list is composed of 750 companies that received the highest scores,” it said.

Employees were asked to rank their companies on a variety of parameters, including their image, economic imprint, talent development, gender equality, and social responsibility. Forbes stated, “The 750 companies with highest total scores made the final list.”

The Great Place to Work Institute, a global authority on workplace culture, previously named Reliance as “India’s Best Employers among Nation Builders 2021.”
The organization has consistently ranked among LinkedIn’s Top Companies for assisting employees in establishing a professional foundation. In 2020-21, the corporation and its many companies earned multiple HR Excellence awards.