Miko secured 53 crore from Chiratae Ventures and others 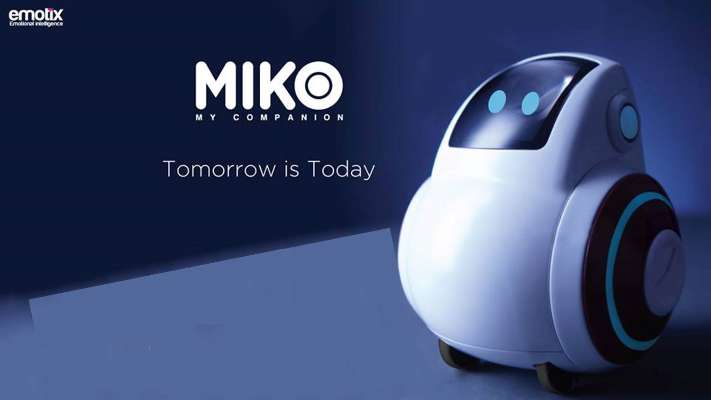 Miko, which is a company that helps to make emotive robots that can educate and engage children is now securing INR 53.42 crore in the funding round of Series A led by the YourNext venture Capital, Chiratae Ventures and a clutch of angel investors.

The company, as of now has a plan to use the fresh funds for market expansion in the Middle East, UK, and North America. Funds will also be going to be used for the new product development and R&D in the areas of AI and emotional.

The company which is founded in the year 2015 by the three IIT Bombay graduates. The company before revealed the second iteration of its robot, Miko 2, which can hear, express, talk, sense, identify moods, learn, recognize faces, remember names from its own environment.

“Our company has grown by leaps and bounds over the past five years…We’re excited to bring our AI-driven playful learning robots to international markets as a way to meet the needs of today’s parents who seek a positive and trusted gateway of technology which also caters to the learning and developmental needs of children,” said Sneh Vaswani, Co-Founder and CEO of Miko.

Sunil Goyal, Managing Director of YourNest Venture Capital said, “The team at Miko has successfully achieved all of its milestones over the past few years. The team’s execution skills and immense consumer obsession has reaffirmed our faith in their vision. We’re more than happy to reinvest in this round.”

The company has also secured INR 71.25 crore so far in the funding round of Per Series and Series round, its employees around 120 people in both the India and US.