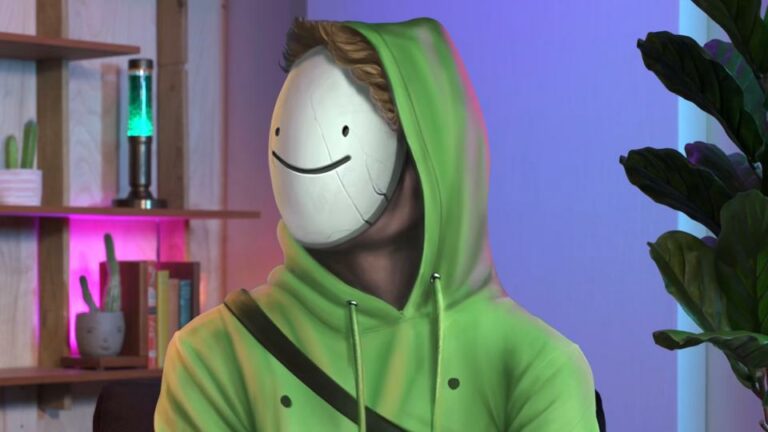 People familiar with Minecraft will be no strangers to Dream who is arguably the biggest Minecraft creator on YouTube. Dream who recently revealed himself to be a 23-year-old man named Clay started posting content from the year 2019. Since then, he has built a strong fan base with over 31 million subscribers. Clay runs his own private server with several other top-tier content creators, and his “Manhunt” videos attract millions of views. It will not be an exaggeration to state that Dream is one of the top names in the creator hierarchy. At the moment though, Dream is trending online for all the wrong reasons. The creator has been accused of grooming by two former fans. Read along to know more. 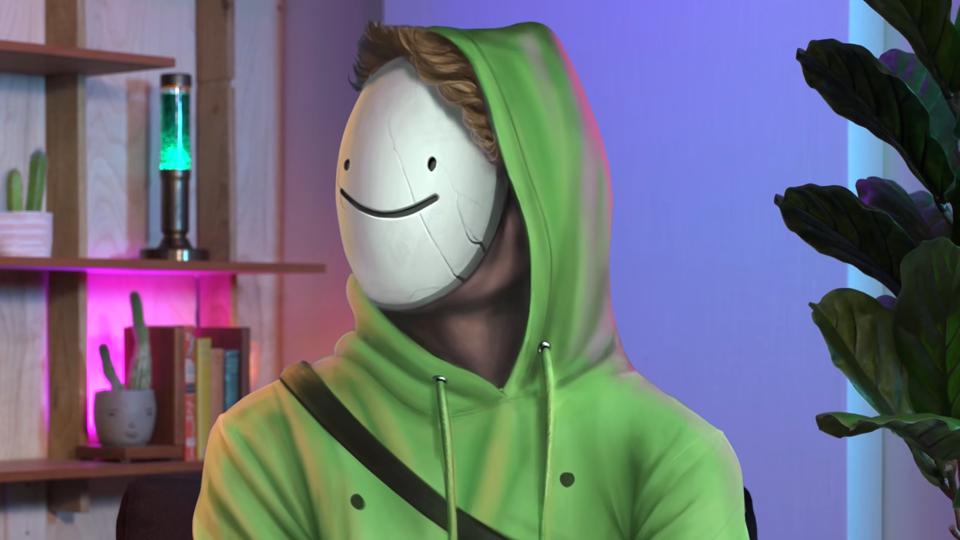 The 23-year-old’s popularity has been overshadowed by the accusations of two former fans who claimed that he sent inappropriate messages and images when they were underage. Although Clay acknowledged the veracity of the messages sent, he denied the presence of anything inappropriate in those messages. It is yet to be confirmed whether these messages are legitimate but Clay is already facing backlash on Twitter with #dreamisareak topping the trending list.

The first chain of accusations made its appearance on the 13th of October with a Twitter user named Anastasia. In a Twitter thread, she claims that Clay flirted with her when she was underage. She also posted screenshots of these messages sent via his personal Snapchat and text. In one of the screenshots, Clay invited her over to his house. In another message, she told Clay she would be “18 soon.”

“None of it is appropriate for a ‘fan’ and influencer to be this close, especially since I was still 17 and in school and he knew that,” Anastasia stated in a tweet.

Right after these accusations created a stir on Twitter, the next one followed. Another woman named Amanda had a similar story to tell, accompanies by a set of screenshots. She posted a series of videos on TikTok accusing Clay of “grooming” her and taking advantage of her parasocial relationship while she was just 17. She also claimed that eventually, their messages turned more personal with Clay even sending inappropriate sexual images. Although Amanda stated on Twitter that she is all set to get the “law involved,” we don’t have further updates.

Dream’s Version Of The Story

As the accusations began to gain momentum on social media with users calling out the creator for the inappropriate behavior, Dream had no choice but to respond. Dream posted a tweet on his private account stating that “people are making up false allegations for the “millionth time” and that these allegations are “spreading negativity and lies.” The tweet was deleted later.

The next day after Amanda came out with her story, Clay posted a longer statement on Twitter in response to the allegations. He acknowledged that the messages were real but not inappropriate. He also claimed that it was mentioned in the bio of these women that they were 18, and refuted all the grooming allegations. The creator concluded his statement by saying he’d “pursue legal action towards people using my name to spread disinformation or those that are misrepresenting facts, lying, faking things, or falsely abusing my name and image.”