The best-selling video game of all time, Minecraft Is Coming To Xbox Game Pass. In addition to Minecraft, the integration of a Java version of Bedrock has also been confirmed. Bedrock-like version of Minecraft will support Nintendo Switch, Android, IOS, and Gear VR. The bedrock is a new multi-platform version of Minecraft, with one console version building on another. Minecraft for Xbox One will support cross-play with players from Nintendo Switch who cannot play on the PS4. 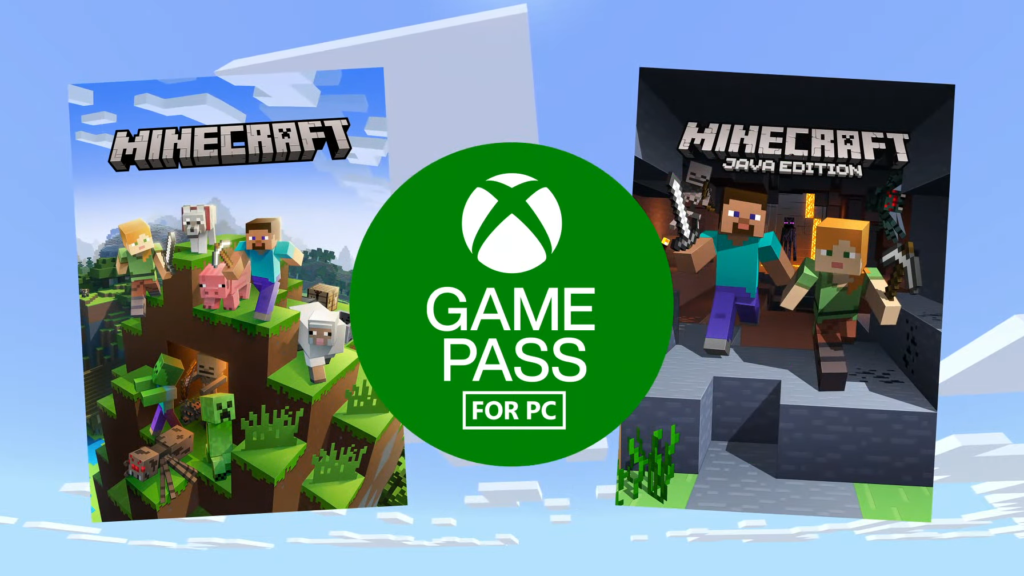 Those questions have been answered and the PC Minecraft community can breathe a sigh of relief as they know that Minecraft: Bedrock Java Edition will be available as part of a package called the Minecraft PC bundle on Xbox Game Pass for PC. Mojang Studios, the development studio behind one of the best PC games of all time, Minecraft, confirmed that the PC bundle will be available to Xbox Game Pass subscribers on November 2, 2021, and that it will hit the market sometime in 2022, although the studio has not indicated a specific release date at this time. 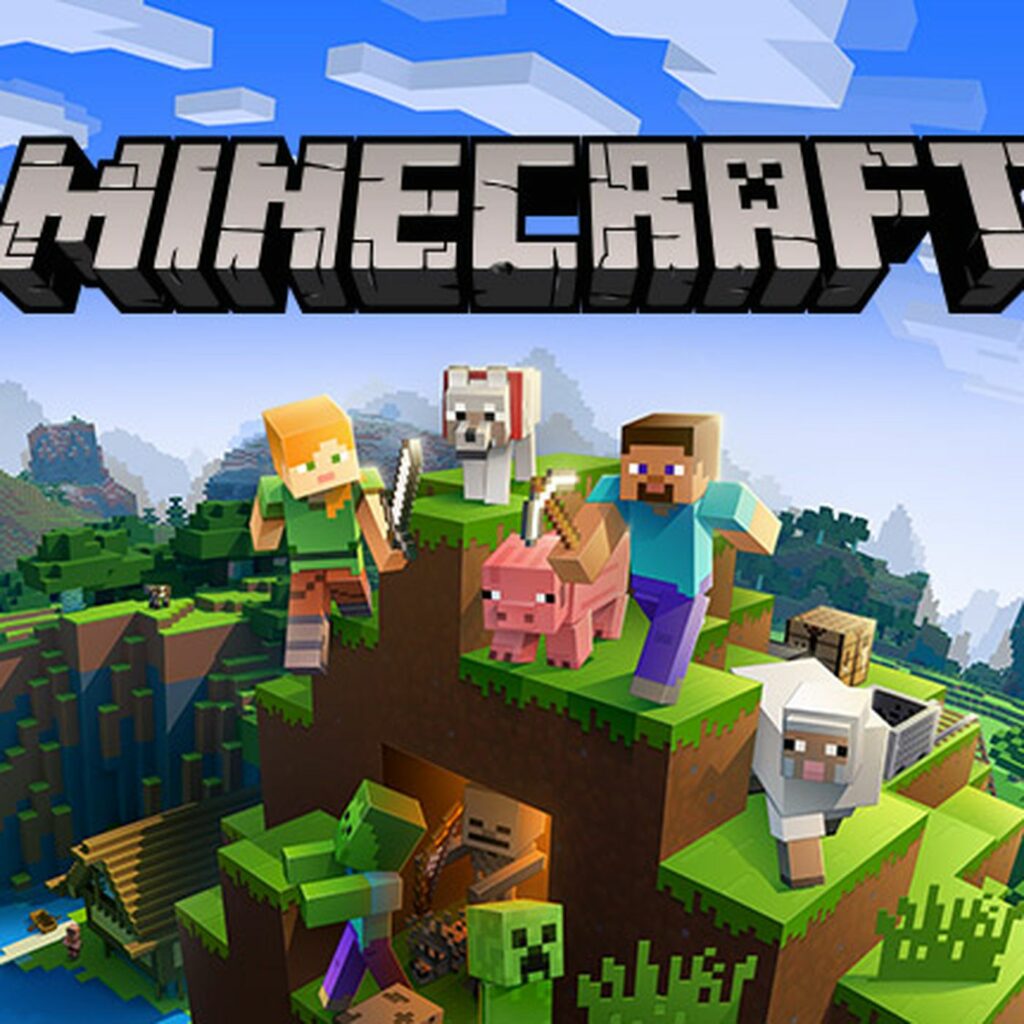 The Game Pass gives you access to a huge library of games on your Xbox One and Xbox series X /S and PC to download for just a monthly fee. Players can play first-party games like Halo Infinite on day one of launch if they have access to Xbox Gamepass. Microsoft has also recently introduced Project Xcloud which is a cloud gaming service that gives players the ability to play flagship Xbox titles on their devices without worrying about storage or compatibility. As of now, Project Xcloud comes bundled with the Ultimate tier of Xbox Game Pass. The company wants to reach a larger audience and sees services such as Xbox Game Pass and Project xCloud as an opportunity to achieve that goal.