Tala bags $145 Million in Series E round from Upstart, Stellar among others 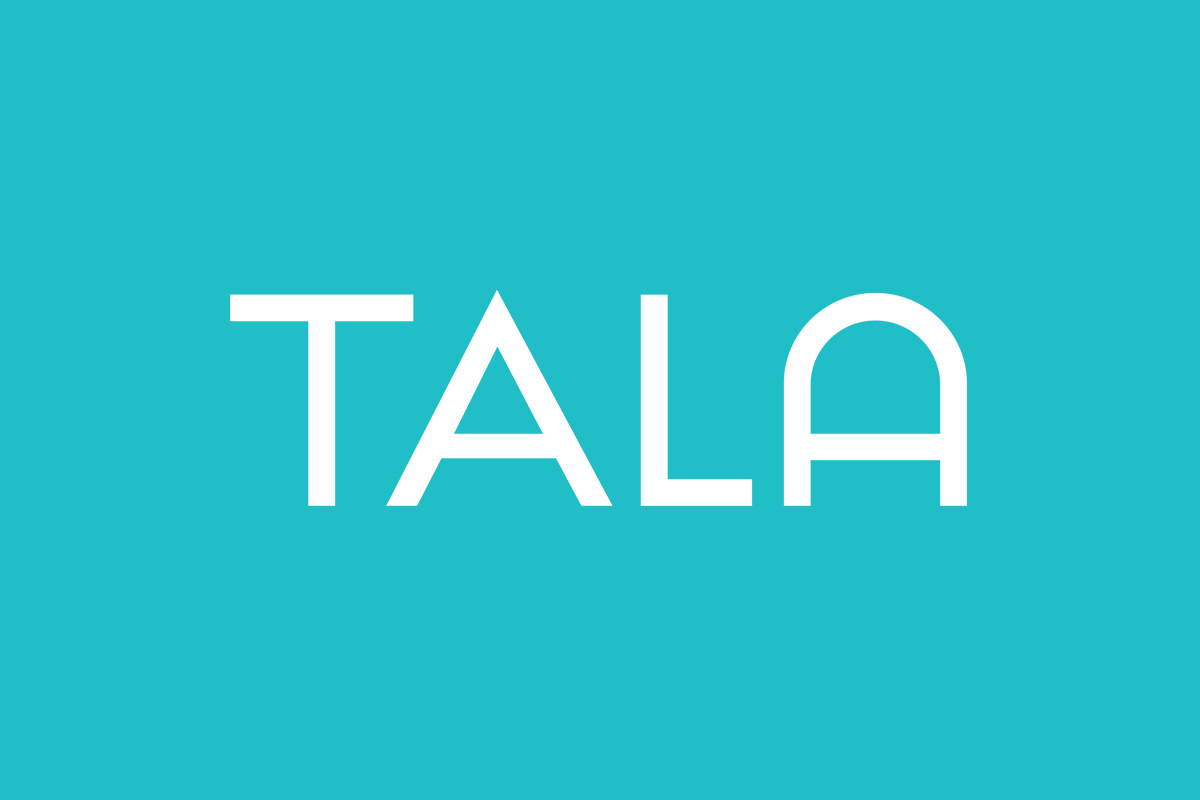 Tala’s total funding now exceeds $350 million as a result of this latest funding. The fintech company, which is based in the United States offers microloans ranging from $10 to $500 to individuals in India, Kenya, Mexico, and the Philippines. Tala, which launched in India in 2020, claims that more than 500,000 individuals have signed up for its services in the country.

Tala will use the fresh funds to speed up the introduction of a new financial account experience, expand regional and product expansion objectives, as well as strengthen its workforce. It stated that it will use the Stellar network to create the first mass-market cryptocurrency product for emerging markets.

In addition to payments and savings, Tala’s evolved account will include a broader selection of tailored credit options, such as longer-term loans and credit that may be customized to customers’ income cycles.

Tala founded by Shivani Siroya in 2011, integrates mobile technology and data science to allow individuals who aren’t served by traditional financial institutions to effectively manage, safeguard, and grow their money.

The fintech startup claims to have issued more than $2.7 billion in credit to over six million customers spanning Kenya, India, Mexico, and the Philippines.

The Santa Monica-based startup claims to be capable to approve loans in minutes and disburse funds through mobile payment networks. Shivani Siroya, the company’s founder and CEO, claims that it has lent over $1 billion to over four million consumers. It charges a one-time fee of as minimal as 5 percent for each loan, and the company claims that more than 90 percent of its customers repay their loans within 20 to 30 days. The majority among them are returning customers.

Adding further she said, “Tala has spent the past seven years delivering critical and valued services in markets where the financial system is fundamentally broken for millions of people. This new investment will accelerate our path to becoming the primary financial account for the global underbanked and helping millions more people make progress in their financial lives.”

The company in May, announced a collaboration with Visa to create a platform that would allow its customers to purchase cryptocurrencies, beginning with USDC, a digital currency pegged to the US dollar. Tala customers will now be able to exchange money across borders using cryptocurrency, providing them more access to the global banking system.