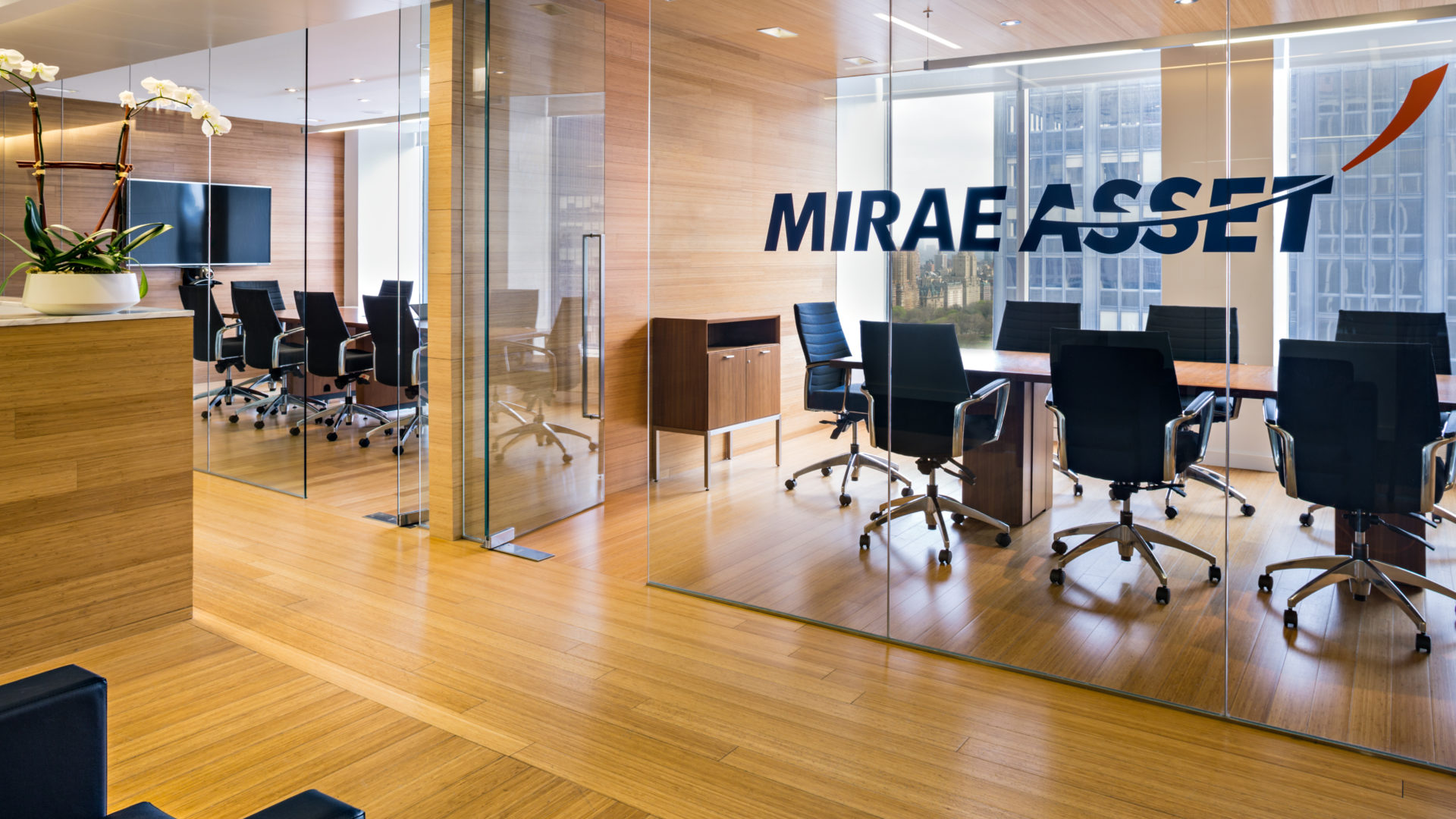 Well, most recently the Mirae Asset has announced a USD 35 million funding in corpus for investment purposes in the Indian market. The future funds will be utilised for investing in early-stage Indian start-ups, according to a report by Economic Times.

With this corpus amount of $35 million, the asset management company intends to strengthen its footprints in India as it aims to fund early-stage start-ups, right from seed financing to Series A round.

According to the company profile on Crunchbase, Mirae Asset Venture Investment has made a total of 66 investments till date with the latest investment of $660 million made to Indian Food Delivery company, Zomato on 18th December 2020.

As mentioned in a report by Economic Times, Ashish Dave, CEO, Mirae Asset Management Investments (India) states that Mirae’s growth fund invests at least USD 10 million in assets because of which the company misses out on several opportunities to raise smaller amounts. He further added that since the investment company has an operational global investment committee process, it takes some time to make a decision and the India fund of Mirae Assets will give the company flexibility to get early access to some deals as the decision-making process is done quickly and locally.

Mirae Assets is a well-established company that was founded back in 1997. The first mutual fund launched by the company to Korean Retail investors concluded in 1998 and since then over the years, Mirae Assets became the biggest financial services company in the world. Other than India, the asset management company has launched country-based early-stage funds in China and South Korea. The company has a presence in over 15 countries with a fully operational investment platform, as mentioned in a report by hrnxt.com.

The COVID-19 pandemic was a bummer for many businesses but according to analysts and their statistics, global investments in the Indian market never stopped, rather it became more frequent. Zomato and Byju’s are two companies who received an enormous amount of funding. The food delivery start-up recently received a USD 660 million investment from Mirae Assets and Byju’s which is a Tier-I market player in the education technology segment received even bigger funding of USD 800 million.