MOBA Games – A Satisfying Fusion of RPG and RTS Elements

MOBA games have been around for more than a decade and are among the most sophisticated video games that you can learn to play. These arenas are currently the main interest of over one hundred million gamers around the world. The biggest titles in the genre are League of Legends and Dota 2, and both of them derive their roots from DotA (Defense of the Ancients), which in turn derives its roots from a WarCraft 3 mod. 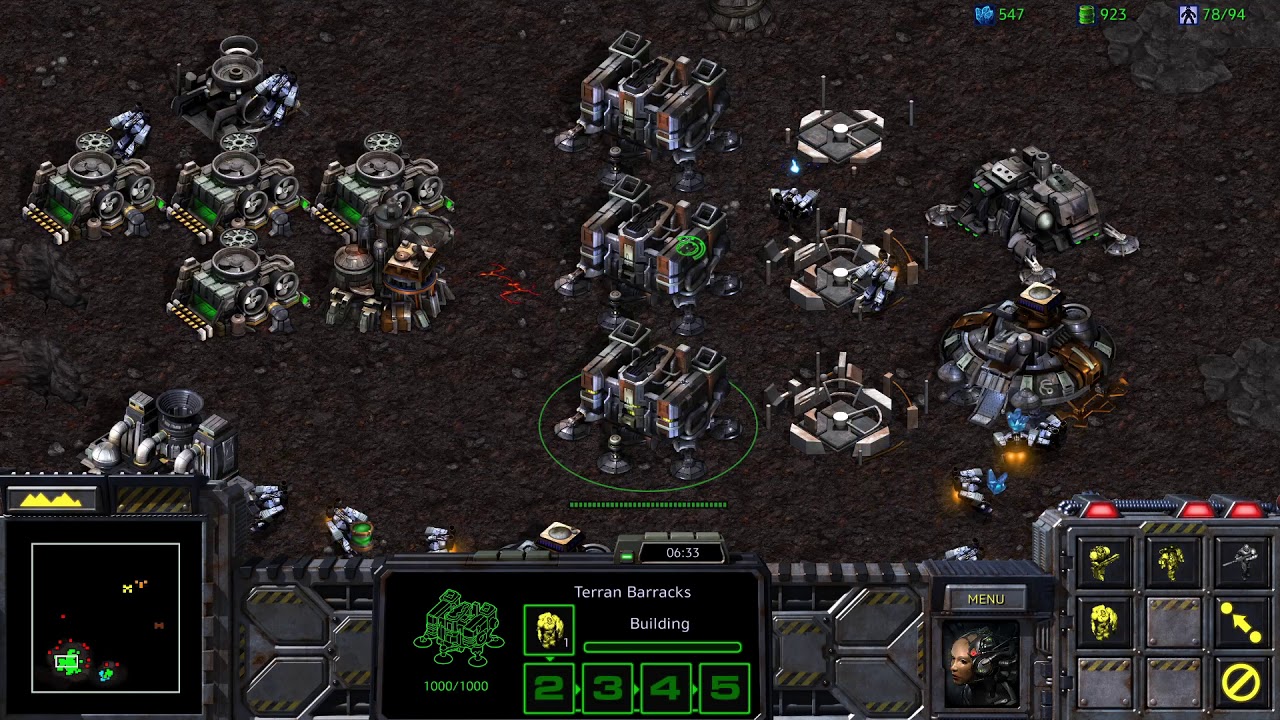 What Makes MOBA Games so Interesting

MOBAs like League of Legends are so well-known that all of their important matches can be watched on Twitch. And for those who like to bet on LoL, esports betting sites such as Rivalry provide a wide array of options and excellent odds.

MOBA stands for Multiplayer Online Battle Arena. This may sound abstract but let me explain. Imagine you want to play a PvP in an RPG like Diablo 2, but instead of just having a pure PvP battle, you throw some other elements in the mix. Elements such as the ones you find in RTS games. For example, buildings that need to be protected or destroyed.

And instead of playing the game 1v1, you get to play 5v5. But not with heroes that are already at maximum level and fully equipped with powerful items. Rather, with level 1 heroes that can become more powerful during the match. So now the goal is not only to kill a powerful opponent, but to grow faster than him and his teammates, synchronize with the rest of your team, attack enemy structures, defend your own, and win by destroying the other team’s core building located in their base.

Of course, to do all this you will need a solid understanding of RPG and RTS games. If you lack in any category, MOBA games will seem to you extremely hard to learn. 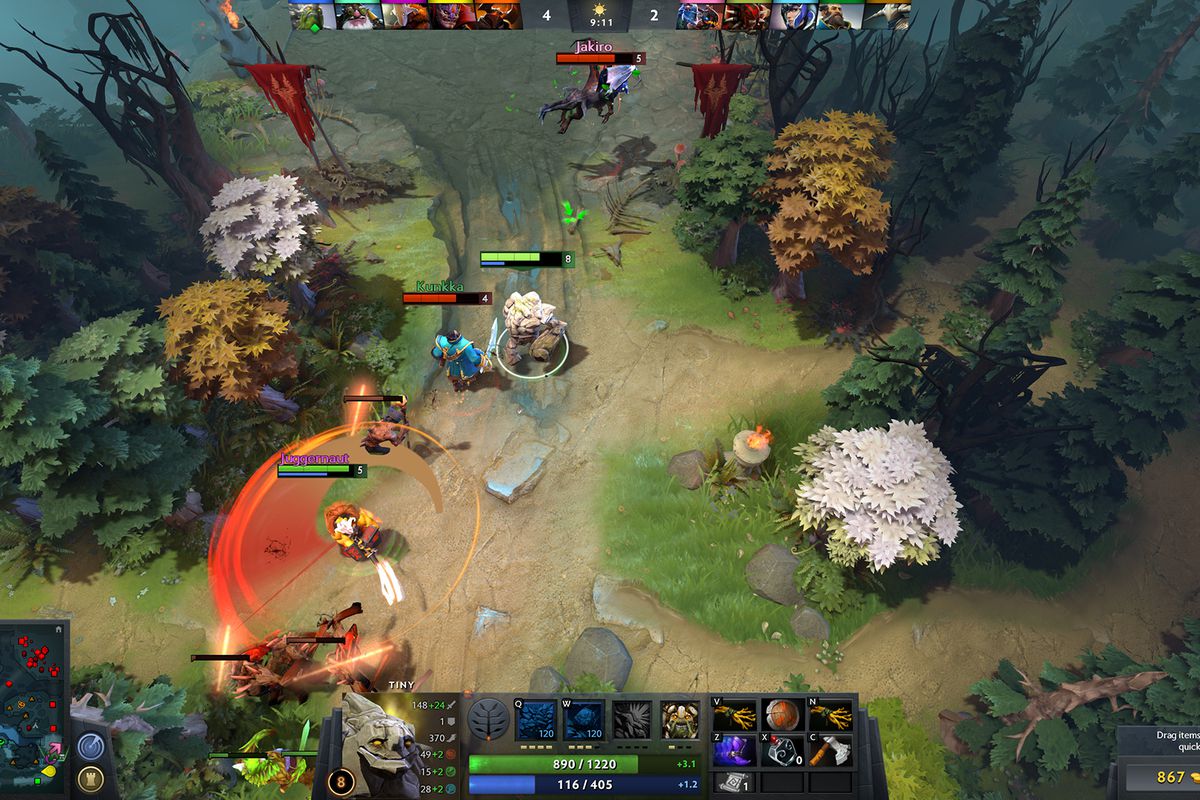 The main RPG elements of MOBA games are the following:

These 3 elements create the possibility to make internal progress. In other words, to develop your character and make it stronger. For example, if you’re playing Anti-Mage in Dota 2, you start at level one can reach level 30 in less than one hour. And during this time, you will kill minions (called creeps) and enemy heroes, gain gold, and buy increasingly powerful items. 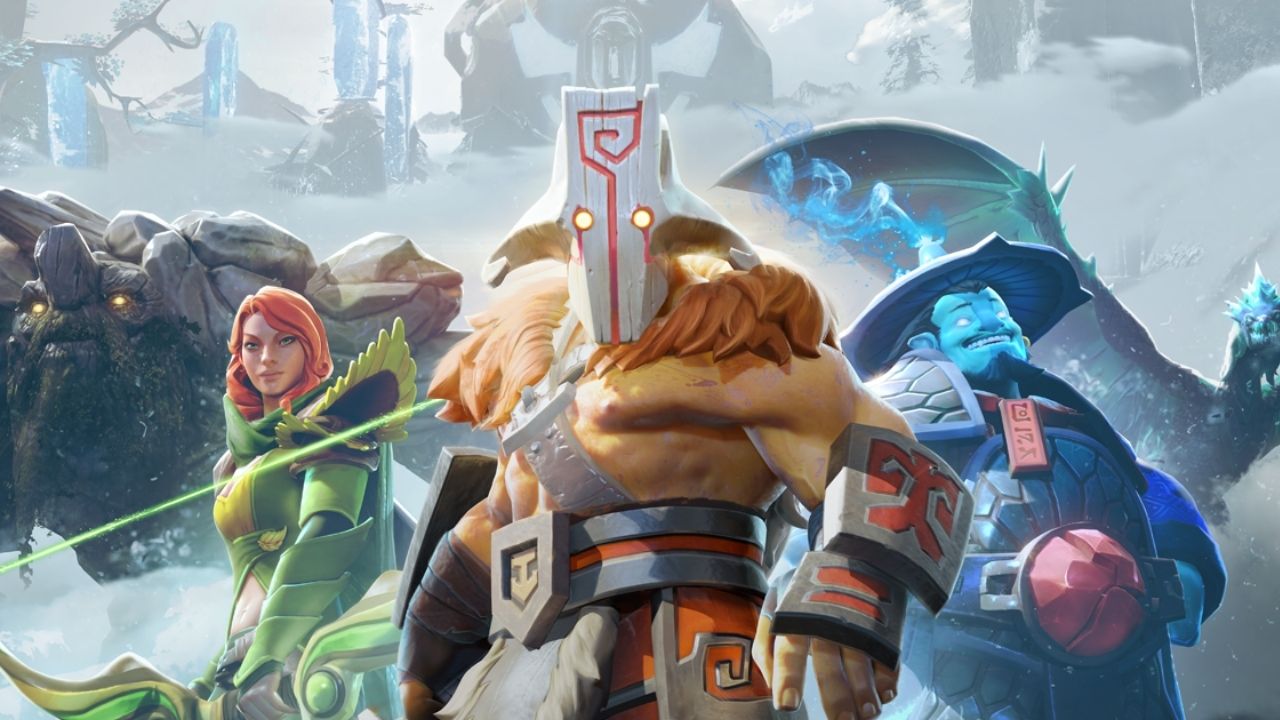 If you’ve ever played an RPG like Diablo 2 Resurrected or Path of Exile, you probably know just how satisfying it can be to go through this progression and end up with a very powerful hero that can destroy everything in its path. MOBA games simply take this process and speed it up. Instead of leveling up a few times per hour, you level up really fast and start fighting against the heroes of the enemy team from the start.

Just like in RPGs, in MOBA games like Dota 2 each hero has a unique set of abilities. Of course, MOBA games do not have the richness of an RPG, in the sense that your hero will not have dozens of different abilities to choose from. Instead, it only has around 4. But everything else is the same. 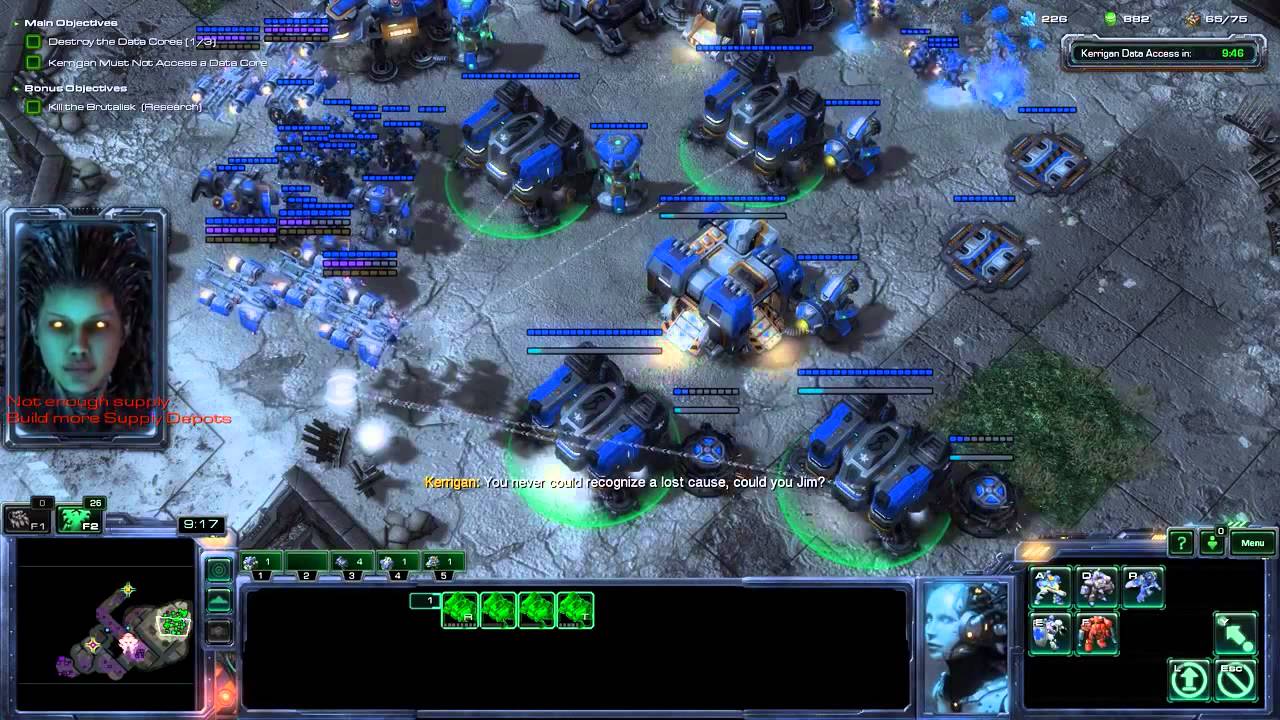 The core RTS element of MOBA games is buildings. The map on which you play is divided in half and each team has a set of buildings that it must protect, as well as a set of enemy buildings that it must destroy. So it’s just like chess, except instead of having to capture the king, you need to destroy the enemy Ancient (in Dota 2) or Nexus (in League of Legends). But to get to this structure, located in the opponent’s base, you need to destroy a lot of other structures (towers and barracks or inhibitors), and battle the enemy minions and heroes along the way.

Another RTS element of MOBA games is the need to pay attention to multiple things at once. Because these games are played in a team versus team format, the players of each side can collaborate with each other. And to do this effectively, you’ll need to care not just about your own game, but also about theirs. Combine this with the fact that you need to keep an eye on the opponent as well, and you’ll start to see why MOBA games are so complex but also fun to play and watch.