Mobikwik appoints 4 independent directors to its board before its IPO

Digital payment startup MobiKwik has appointed four new independent directors to its board, following the filing of its Draft Red Herring Prospectus (DRHP) with markets regulator Securities and Exchange Board of India (SEBI) on July 12, 2021. 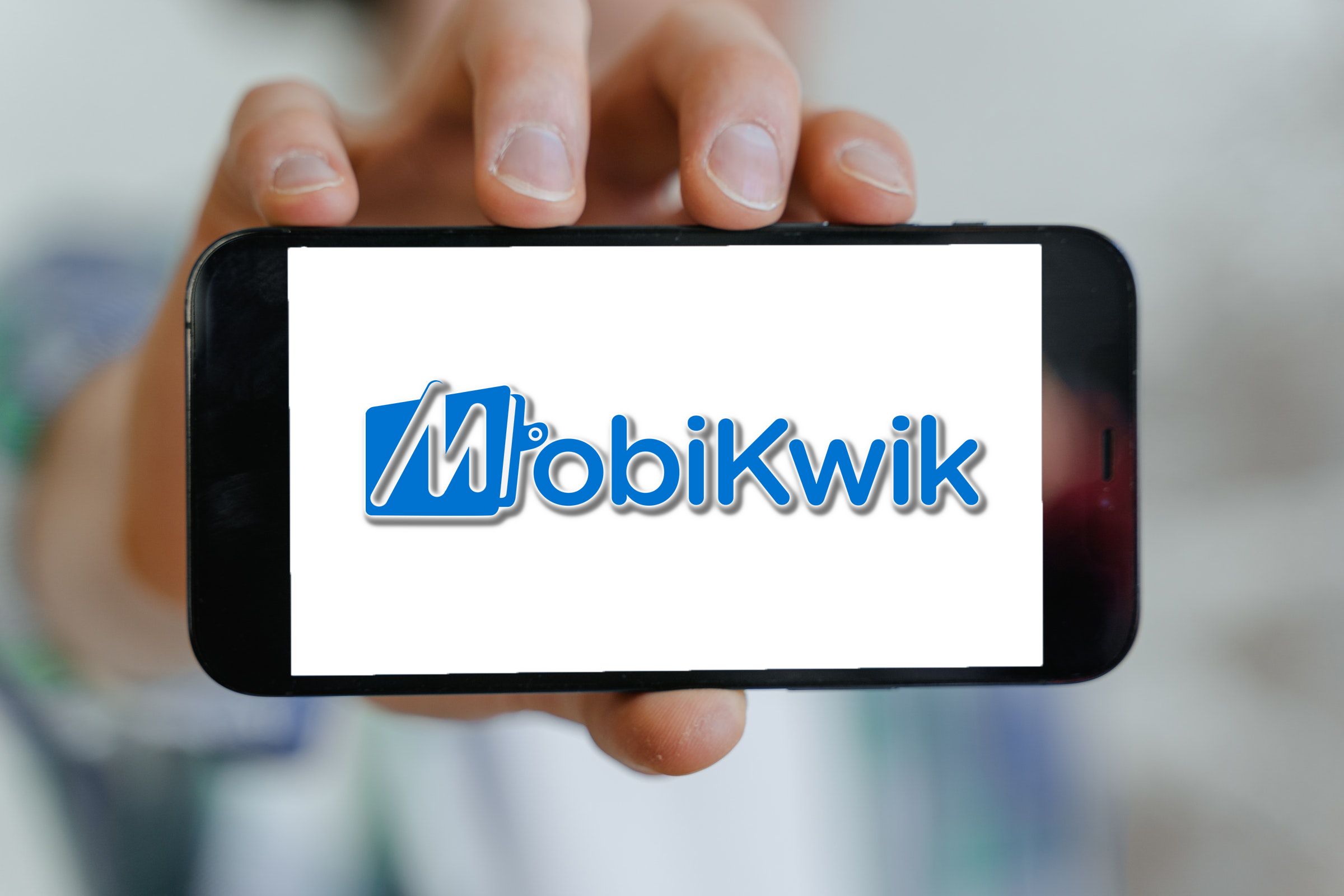 Punita Kumar Sinha, a former managing director at Blackstone and Oppenheimer; Navdeep Singh Suri, a former Indian ambassador to Egypt and the United Arab Emirates; Sayali Karanjkar, co-founder of PaySense; and Raghu Ram Hiremagalur, LinkedIn’s chief technology officer, are among the new independent directors to Gurugram based startup’s board.

Co-founder Bipin Preet Singh said in a statement, “In my extensive conversations with Punita, Navdeep, Sayali, and Raghu, I have found a harmony in their beliefs and MobiKwik’s vision.”

With this move, the startup is one step closer to being India’s first fintech company to go public. The change brings the total number of board members to seven. Previously, only the startup’s co-founders Bipin Preet Singh, Upasana Taku, and Chandan Joshi, were serving the board.

The company is planning an IPO of up to Rs 1,900 crore (~$255 million), which will include a combination of fresh issue of shares worth Rs 1,500 crore and a secondary sale of shares worth Rs 400 crore from existing shareholders. Sequoia India, the company’s second-largest stakeholder, will gain approximately Rs 95 crore from the IPO, according to the Draft Red Herring Prospectus (DRHP) submitted with markets regulator SEBI last month. Additionally, American Express, Cisco Systems, Baja Finance, and Tree Line Asia are releasing their shares.

Mobikwik, which was founded in 2009, has grown its business by introducing a digital payments wallet integrating UPI transfer and a Buy Now Pay Later (BNPL) feature. The company claims to have secured profitability at segment level over 108 million users as well as 3.4 million merchants on its ecosystem. In the last two years, the company’s revenue has increased at a (CAGR) of 37 percent. Mobikwik had appointed ICICI Securities, BNP Paribas, Credit Suisse, and Jefferies, primary book managers for the IPO.

Prior to the pandemic, MobiKwik witnessed gross revenue more than double in the fiscal year 2020. The digital payments startup said in July 2020 that its overall revenue increased by 134% to Rs 379 crore in FY20. MobiKwik, which competes with Paytm and PhonePe, made Rs 162 crore in net revenue in FY19.