Business Efficiency Solutions, a small contractor based in the States has alleged that Huawei Technologies Co. stole trade secrets, and spied on Pakistan using the same, in a lawsuit filed at a Federal Court in California. The company has said that Huawei had directed it to create a system locally in China, which would allow it to get its hands on sensitive information about governments officials and citizens in Lahore, by gaining access to a safe-cities surveillance project.

Built A Data “Back Door”

The news was first reported by The Wall Street Journal, and details how Huawei allegedly set up a data back door in a database full of sensitive information, like national ID card records, tax records, foreigner registrations, and criminal records. The suit claims that the Chinese tech giant has been using its proprietary DES (Data Exchange System) so as to spy on data that is crucial to Pakistan’s national security. 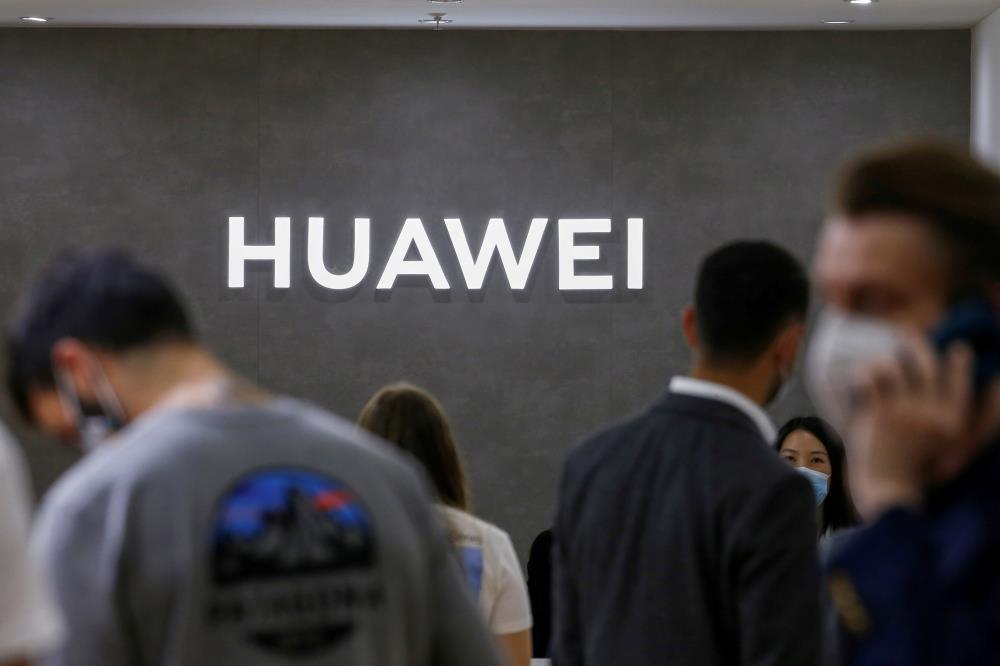 The contractor has also accused Huawei of having demanded a duplicate of the DES at Lahore, in Suzhou, back in 2017. The aim had been to get direct access to the sensitive data stored at Lahore’s end, and BES had apparently asked China to first take permission from Pakistani authorities before moving forward with its plan.

One Of Many Allegations

The Lahore project is being overseen by the Punjab Safe Cities Authority, whose chief operating officer Muhammad Kamran Khan has said that they are currently looking into the matter, while expecting Huawei to issue an explanation. At the same time though, so far, no evidence to consolidate the lawsuit, have arisen. Meanwhile, a spokesperson for Huawei has said that the company doesn’t issue comments on legal matters, adding that they “respect” others’ intellectual property rights (IPR). They also pointed out that as of now, there is no evidence to support the claims of a data back door having been implanted by the company.

This isn’t the first time that the tech biggie has been called out for allegedly having set up “back door”  vulnerabilities in a bid to spy for China. The US has agreed to there exisiting a possibility that any country that install the firm’s equipment could become targets for potential espionage. Just last week, some reports claimed that China had hacked into many private and public sector groups in Israel, in order to gain business interests. Similar allegations have been out forward by Saudi Arabia and Iran.