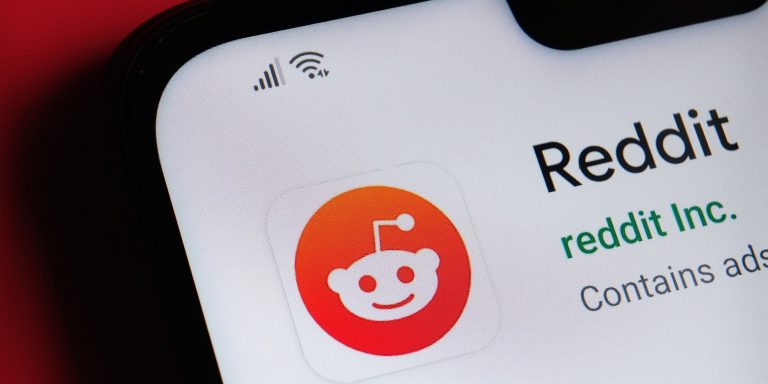 Moderators on Reddit do $3.4 million worth unpaid work every year

Reddit, an American social networking website, takes the help of moderators to keep an eye on the content that users are posting. These volunteer moderators make sure that inappropriate content which includes issues such as hate speech, racism etc doesn’t spread without control on the social discussion website.

The most important part is that content moderation is not a paid job. Moderation activities get no compensation in any monetary manner.

A group of computer scientists at Northwestern University conducted a study to understand the value of labour done by these moderators on Reddit.

According to the conclusion from the study, the moderation activities done are worth a minimum of $3.4 million per year. Yes, you heard it right. If Reddit had to appoint paid moderators for content moderation, they will have to at least spend $3.4 million every year.

Reddit got around $100 million as revenue in 2019. Therefore, the amount of work done freely by content moderators on Reddit is close to 2.9% of Reddit’s annual revenue.

Hanlin Li, a PhD student at Northwestern University, who lead the study, said that the research was aimed at finding out ways in which they can redistribute decision-making powers in the tech industry to include users.

How the study was conducted?

Researchers first analysed the amount of time spent by the moderators every day moderating content on the discussion platform. According to the study, there are about 21500 moderators on Reddit.

Later, the study was conducted on the activities executed by the moderators on every content.

In the USA, the per hour rate for performing such moderation works as a freelancer is $20 per hour. By calculating the amount of time spent by moderators on Reddit, and the average hourly rate for similar work, they concluded that the moderation is worth $3.4 million each year.

These figures of 466 hours and $3.4 million are minimal, as it was nearly impossible for the researchers to analyse each moderating activity.

The study was conducted utilizing data available both publicly and data supplied by a group of moderators chosen randomly.

How will this study impact activity of content moderation?

According to Hanlin Li, tech companies such as Reddit and Facebook make a lot of money using content on their platforms. Being for-profit companies, they can make millions of dollars every year, while the people who are keeping the platform free from problematic content don’t get anything.

This study can help content moderators remind social media giants how crucial their activities are for the platform. They will now have the ability to bargain for more tools and features which enable them to moderate content more efficiently.

As of now, Reddit is only providing very limited tools and features, such as keyword filters. Moderators who should be looking after content in 100s of groups and thousands of users feel overwhelmed by the deficiency of the correct tools. Now they can ask companies for more tools to reduce the workload of moderating content.

This study also helps moderators realize the importance of the development and existence of the websites. They now know the real worth of the work and how significant it is for the companies.