WorldRemit Ltd., a money transfer company, is looking to raise funds at a valuation of around $5 billion ahead of a potential initial public offering, according to individuals familiar with the situation. 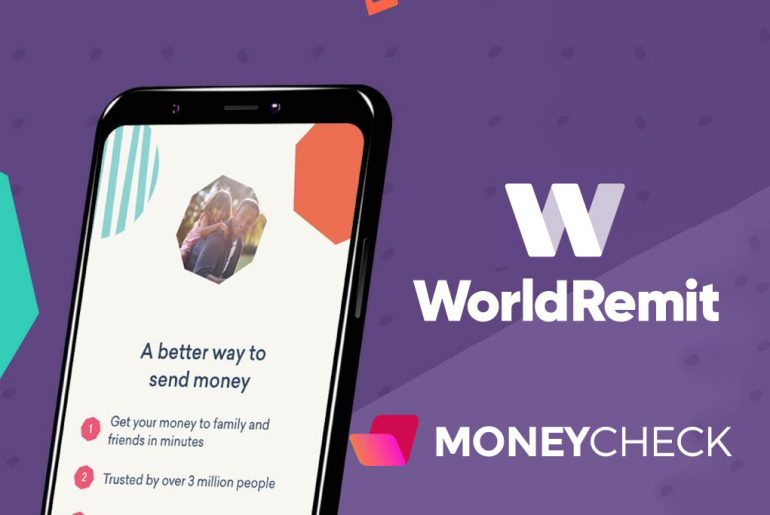 The London-based firm is in negotiations with investors about a fundraising round, though the details haven’t been completed. According to the sources, who asked not to be identified because they were discussing sensitive information. According to them, the IPO may happen as early as 2022.

Ismail Ahmed, the inventor of the cross-border digital payments business, was inspired by his unhappiness with competing services’ excessive transaction costs when sending money to his family in East Africa in 2010. According to Bloomberg News, WorldRemit paid $500 million for Africa-focused remittance software Sendwave in August, valuing the combined firms at more than $1.5 billion.

People familiar with the situation previously stated that the business had contemplated a market launch this year. According to the company’s website, WorldRemit presently has over 5.7 million clients in 70 currencies and 130 countries. It has received funding from Accel, TCV, Project A, and LeapFrog Investments, among others.

As the worldwide pandemic increased demand for digital banking, companies that make it simpler to move money abroad, such as Wise Plc in the United Kingdom, have been appealing to investors. Despite the coronavirus pandemic, remittance flows were high last year, decreasing only 1.6 percent in low- and middle-income nations, according to a World Bank analysis.

It just launched its money transfer services in Malaysia via an app and a web-based platform. Clients may now send money to over 130 countries from Malaysia, as well as 50 additional countries such as the United Kingdom and the United States.

Clients can choose from a variety of payout options for the receiver, depending on the sender’s location, including bank deposits, payments to mobile wallets, cash pick-up, and mobile airtime top-up. WorldRemit has previously participated in the Fintech Regulatory Sandbox Framework of Bank Negara Malaysia (BNM). However, the firm was not successful, so it turned to license.

WorldRemit is now operating as a fully licensed firm with a Class-B remittance license (issued by BNM, the Southeast Asian country’s reserve bank) that it got in February of this year.

WorldRemit was allegedly voted the “Best for International Transfers” by Investopedia in its “Best Money Transfer Apps of 2021” awards. The Fintech company is based in the United Kingdom, and it claims to be competing against “heavy” competition in a competitive industry.

WorldRemit was evaluated on its ability to deliver a dependable money transfer service that allows customers to send money safely and “without hidden fees.” WorldRemit was also praised for its “quick transfers and cheap costs,” according to the company.

WorldRemit claims to be able to transmit payments to recipients “within 10 minutes” and that most transactions “complete within 24 hours,” regardless of where the recipients are located.