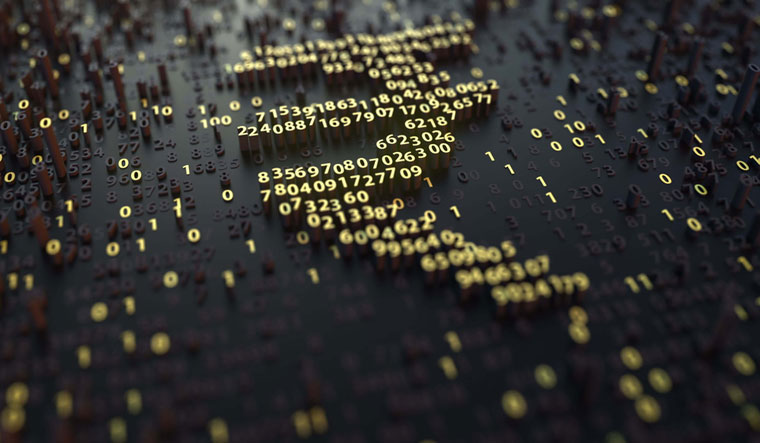 Moody’s reduces India’s economic growth forecast for 2022 to 8.8 percent. For next year, the agency has retained its forecast of 5.4 percent.

Moody’s Investors Service on Thursday lowered its gross domestic product (GDP) growth forecast for India to 8.8 percent for the calendar year 2022 (CY22) from its March estimate of 9.1 percent, holding that rising inflation and interest rates will temper the economic growth momentum.

“The rise in crude oil, food, and fertilizer prices will weigh on household finances and spending in the months ahead. Rate increases to prevent energy and food inflation from becoming more generalized will slow the demand recovery’s momentum,” the rating agency said in its latest Global Macro Outlook.

“High-frequency data suggest that the momentum from Q4 2021 carried through into the first four months of this year because of strong reopening momentum. Strong credit growth, a large increase in investment intentions announced by the corporate sector, and a high budget allocation to capital spending by the government indicate that the investment cycle is strengthening,” it added.

High inflation prompted the Reserve Bank to hold an unscheduled meeting to raise the benchmark interest rate by 40 basis points to 4.40 percent earlier this month.

In November last year, Moody’s had projected a 9.3 percent economic growth for India in the ongoing fiscal year (April-March).
Earlier this month, S&P Global Ratings had cut India’s growth projection for 2022-23 to 7.3 percent, from 7.8 percent earlier, on rising inflation and the longer-than-expected Russia-Ukraine conflict.

In March, Fitch had cut India’s growth forecast to 8.5 percent, from 10.3 percent, citing sharply high energy prices on account of the Russia-Ukraine war.

The World Bank in April slashed India’s GDP forecast for 2022-23 to 8 percent from 8.7 percent predicted earlier, while IMF has cut the projection to 8.2 percent from 9 percent.

Asian Development Bank (ADB) has projected India’s growth at 7.5 percent, while RBI last month cut the forecast to 7.2 percent, from 7.8 percent, amid volatile crude oil prices and supply chain disruptions due to the ongoing Russia-Ukraine war.

The cut in India’s growth forecast for 2022 by Moody comes as part of a broader downward revision for global growth due to the Russia-Ukraine war and zero-COVID policy lockdowns in China adding to supply shocks and pushing inflation higher.

Moody’s now sees advanced economies growing 2.6 percent in 2022, down from the 3.2 percent it had forecast in March. Emerging market economies, on the other hand, are forecast to grow 3.8 percent this calendar year, down from the previous forecast of 4.2 percent.