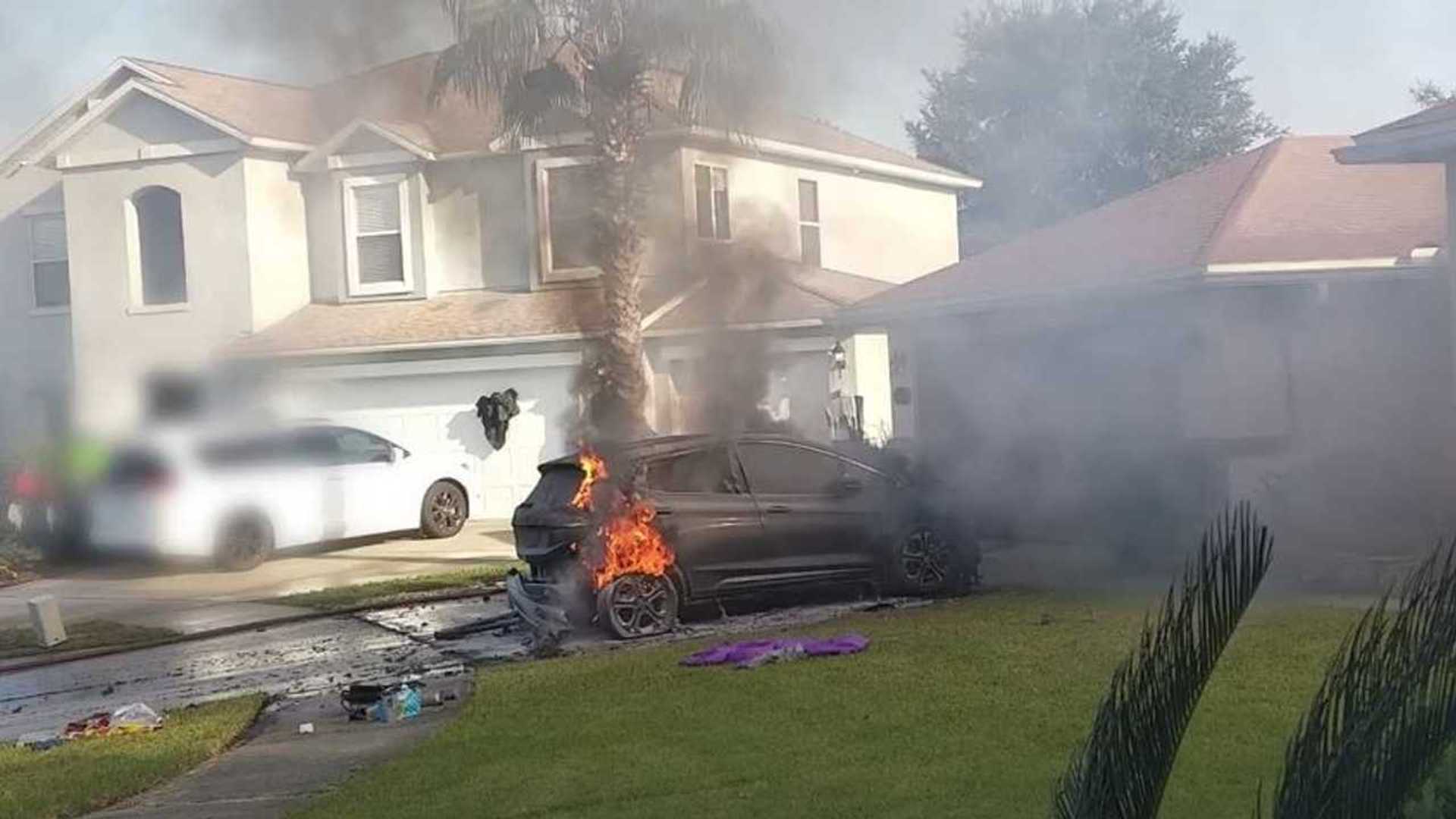 This is the second time General Motors is issuing a recall for the EV Bolts. The fix had been applied and yet they are calling for another fix. They announced last week, asking Chevrolet Bolt owners to no leave the car unattended while charging and asked them to not charge their cars at home. It is a difficult situation for car owners to stay up all night and not charging their cars from home. This second fix is expected to be able to fix the issue. GM says that they will replace battery modules after a potential dealer inspection. Replacement for only defective modules or full packs isn’t decided yet.

As stated by the US automaker, “experts from GM and (battery maker) LG have identified the simultaneous presence of two rare manufacturing defects in the same battery cell as the root cause of battery fires in certain Chevrolet Bolt EVs.”

Working on the issue

A South Korean battery expert and professor Park Chul-wan says, “The question is whether GM has the technological capability to detect and identify defective batteries. If there is not, they may have to replace the total batteries, which will be costly, like Hyundai did,”

GM says that they will inform car owners once the replacement is ready. Over 50,000 vehicle battery replacements are needed in the US. GM spokesperson Dan Flores wrote in an email via CNBC, “We’re working with our supplier and manufacturing teams to determine how to best expedite battery capacity for module replacement under the recall. These teams are working around the clock on this issue.”

They confirmed a total of nine Bolt EV fires. The previous update was a software update and didn’t include any replacement. So, the coming update is expected to solve the issue. However, this replacement need doesn’t apply to the newer Bolt EVs which have next-generation batteries.

Furthermore, while returning their cars the Bolt vehicles must be at a 90% charge limitation. Till then owners should keep in mind the following things,

Safety is of utmost importance. The National Highway Traffic Safety Administration in the US also backlogged that they are aware of the risks.