Elon Musk would like to see Bitcoin succeed, says Tesla would accept payments after due diligence 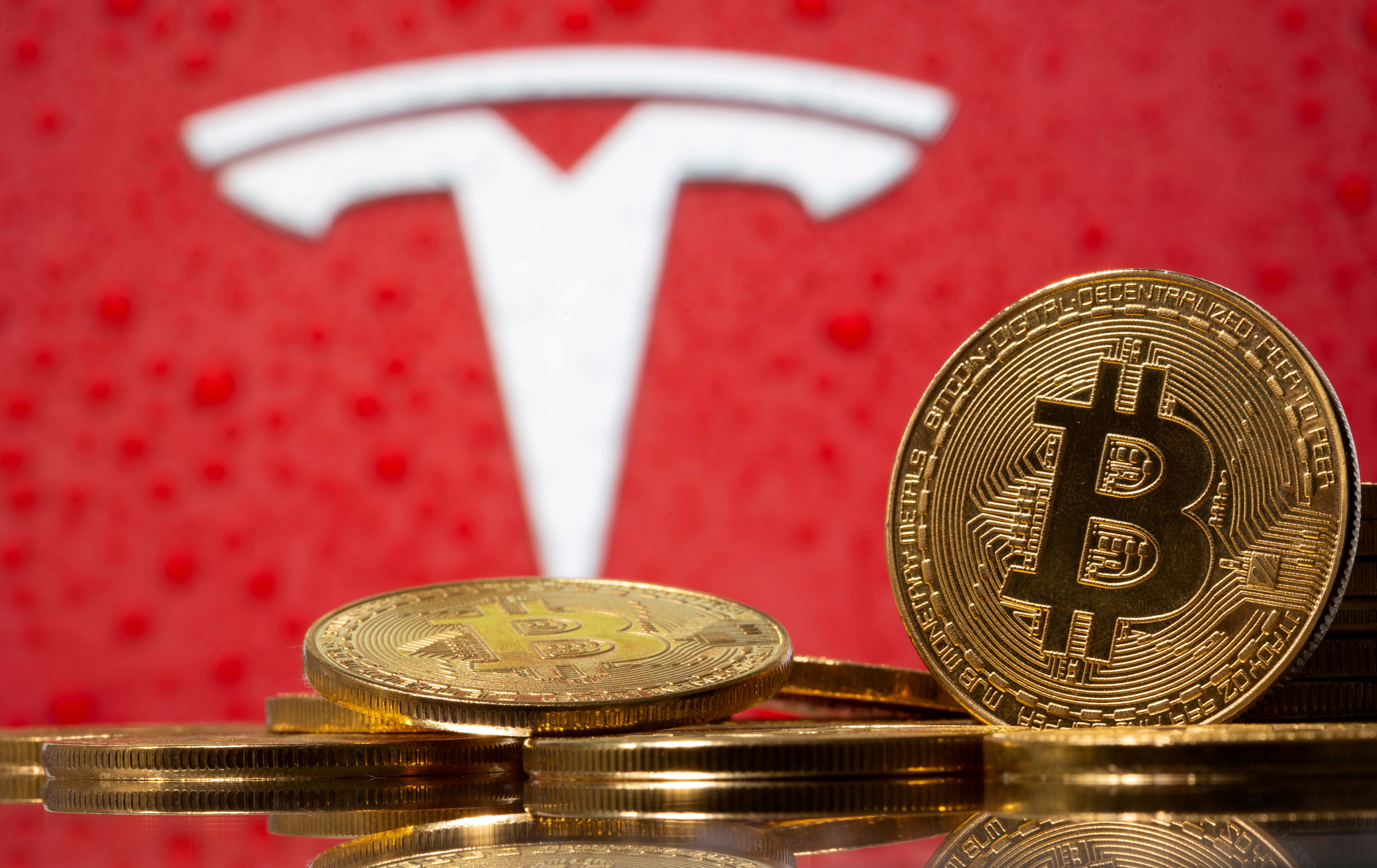 As said by Musk, “Tesla’s mission is accelerating the advent of sustainable energy. We can’t be the company that does that and also not do appropriate diligence on the energy usage of bitcoin.” Being one of the richest people to back digital currency, Musk stature as a celebrity and environmentalist tag along. Some Tesla investors and environmentalists were constantly worried about how Bitcoin is being mined and is against their ideologies. However, as the Bitcoin demand is increasing the interest in miners to opt for renewable energy resources increases.

Musk personally owns Bitcoin, Dogecoin, and Ethereum, which is different from the currency owned by Tesla and SpaceX. He said in the conference, “I might pump, but I don’t dump. “I definitely do not believe in getting the price high and selling … I would like to see bitcoin succeed.”

For around 2 months, Tesla accepted Bitcoin payments. And on 12 May, Elon Musk announced that Tesla will pause their cryptocurrency payments. If that wouldn’t have happened, the payment option would have extended to other countries.

In the recent conference, he claims that he will continue to own the digital currency. It is “The B Word conference” along with the CEO of Square Inc. Jack Dorsey, lead for Square Crypto Steve Lee and Cathie Wood from ARK invest.

Elon Musk said in the conference, “We are concerned about rapidly increasing use of fossil fuels for Bitcoin mining and transactions, especially coal, which has the worst emissions of any fuel.” As the coal interactive was too high to continue mining or payments, Tesla’s decision to pause bitcoin payments was inevitable.

He added, “Most likely, Tesla would resume accepting Bitcoin. As long as there is a conscious effort to move Bitcoin miners toward renewables, then Tesla can support that. It looks like Bitcoin is shifting a lot more toward renewables and a bunch of the heavy-duty coal plants that were being used…have been shut down.”

There were drastic changes in the value of the cryptocurrency after Musk tweeted in May. Eventually, people kept an eye on the updates, so Elon Musk would talk on Bitcoin. Now, it is clearly evident that Tesla only paused it’s Bitcoin payments and will resume once they are sure.