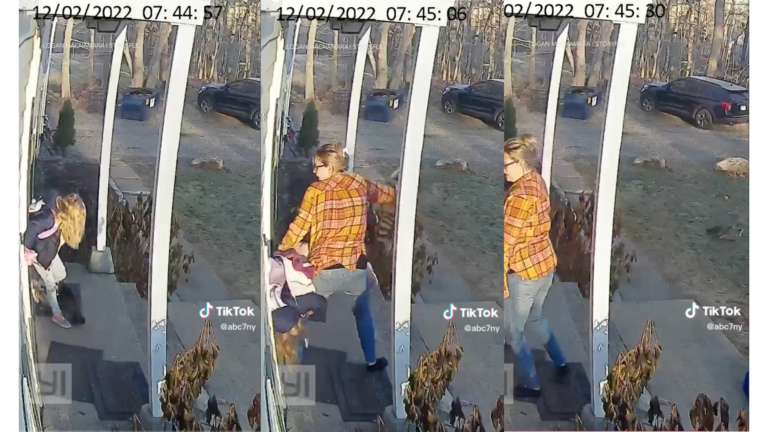 No matter what I say, words are not enough to describe the emotions and place of a mother in everyone’s life. She is the most selfless person in existence, and I don’t even need anything to prove that, and I know you all must also agree to this. But again, there are some incidents that just make you look back at why mothers are considered even more important than God. A recent video of a mom went viral where she saves her kid and is being called “mother of the year.” 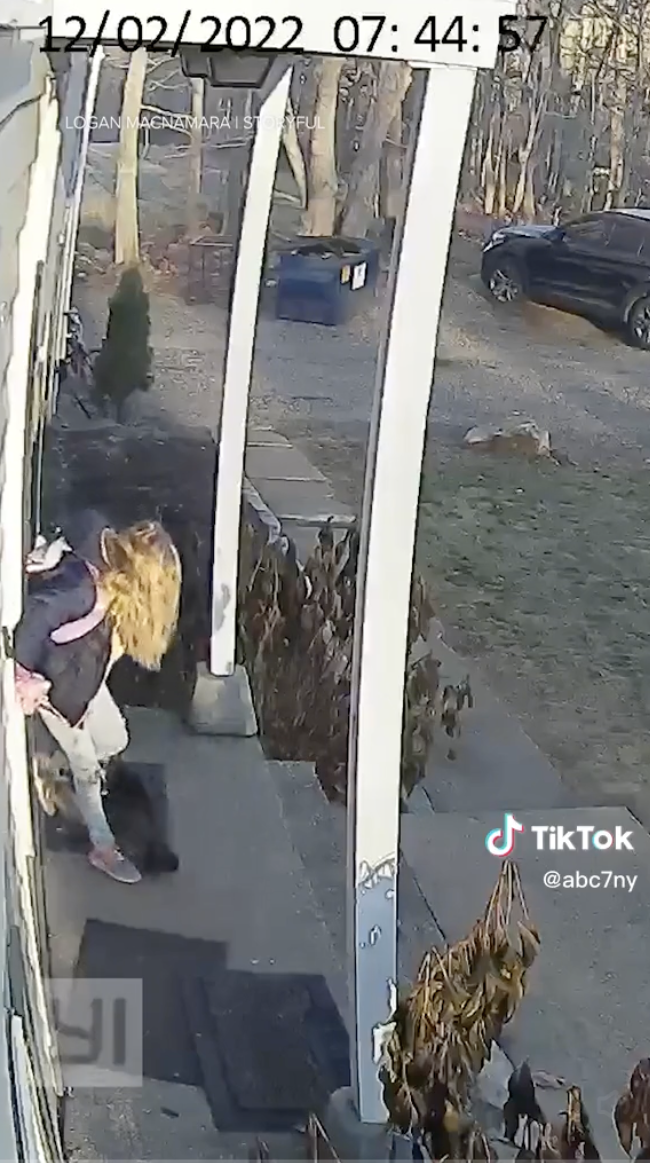 The entire incident was captured by the CCTV of her house. And to be honest, I do not think that the mom cares about the title but only that her kid is safe.

In the video, we can see that when the kid tries to enter the house, a racoon suddenly jumps on her and catches her by the leg. She starts screaming, but her mother first assumed that she might have slammed her finger in the door. 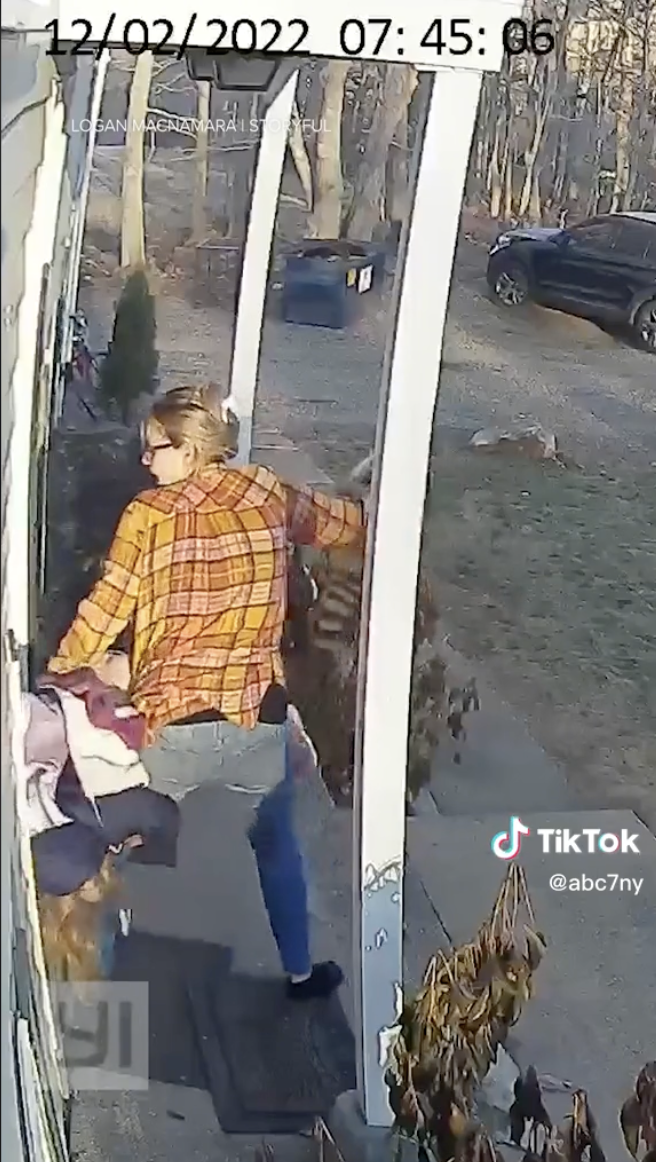 However, to her surprise, as soon she came out to check on her daughter, a racoon was on her. The mother frees her daughter asap, but she was so frightened that it was hard for her to understand what was happening. In fact, she had to be told multiple times by her mother to go inside the house and shut the door.

Once the mother knew that her daughter was safe, she tried to get rid of the racoon who was holding onto her hand. It was not letting go even though she tried to swing it quite hard. The mother even started screaming saying that it was a racoon to get some help from the neighbours. However, it seemed like no one was able to hear her.

After a lot of efforts, she was able to take a large swing and was able to get the racoon land far away.

One of the viewers warned in the comments, “oh my goodness, they attack when they have the rabies. so I hope she didn’t get bit, and if she did, I hope she got the shots immediately. this is scary.”

What are your thoughts on how this mother saves her kid? Let us know in the comments below. And, if you found our content informative, share it with your family and friends.

Also Read: Let us know in the comments below. And, if you found our content informative, share it with your family and friends.