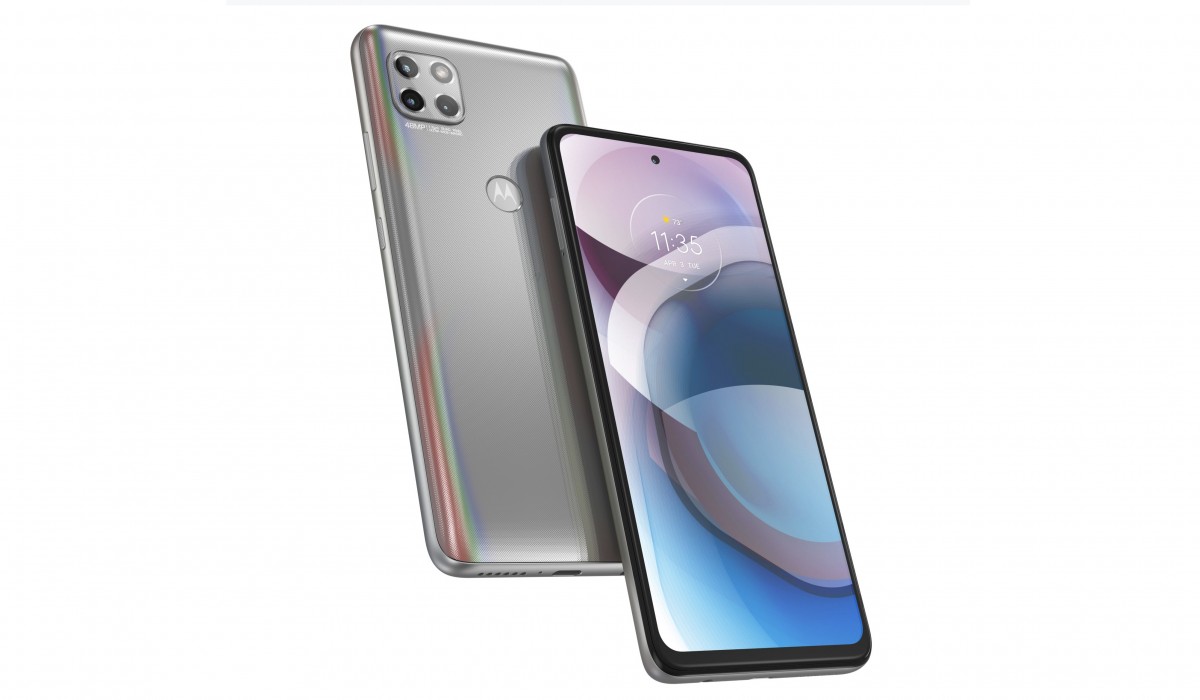 Today, Motorola launched a barrage of smartphones in the US market. The models launched today were Moto G Power, Motorola One 5G Ace, Moto G Play, and Moto G Stylus which provided the customers a wide range to choose from. Motorola One 5G Ace lies on the pricier side of Motorola smartphones as it is compatible and provides 5G support. The model is released in the market at a price of US $399. It will be available for purchase on January 14 on all the major platforms.

Motorola One 5G Ace can be called a toned-down version of Motorola One 5G which is globally known as Moto G 5G Plus. There are noticeable changes in the cameras, display, and chipset of the smartphone. The processor used by One 5G Ace is Qualcomm Snapdragon 750G. The RAM of the cellphone is 4GB while its internal storage is 64GB with room for expansion externally. The GPU in this smartphone is Adreno 619 GPU. The performance of this phone however is still commendable as it supports gaming fluidly.

Motorola One 5G Ace has a high-refresh-rate of 60Hz and its display is a 6.7-inch FHD + LTPS IPS LCS panel. The battery of 5G Ace is 5,000mAh and supports fast charging at a power of 15W. One negative point with the charging arrangement of the smartphone is that the charger included in the package only charges the phone at a power of 10W compelling the customers to look for that extra 5W.

5G Ace has three rear camera modules. The primary camera is 48MP and is supported by an 8MP camera that has an ultra-wide-angle lens and just like other smartphones that have three cameras it also has a 2MP macro lens. This time, the smartphone has ditched the 2MP sensor altogether. The selfie camera in new smartphones is also changed from the previous variants as 8MP ultra-wide-angle lenses are scrapped for good leaving only the 16MP ones for video calls and selfies. The finger sensor that used to be in the front has also been moved to the back of the cellphone.

Based on Android 10, 5G Ace has an inbuilt storage of 64GB that can be expanded with the help of a microSD card inserted in the dedicated slot. One thing that might bother customers is that it is a single SIM smartphone and accepts only a nano-card. Most of the people in this busy world prefer using two phone numbers designated explicitly for different purposes mostly professional and personal. Currently, it has only been released in the Frosted White color but the company will soon release new variants of the smartphone.