Moto G9 power has been launched in India for Rs 11,999. First thing first, don’t buy the Moto G9 power because the device’s specifications are at best mediocre compared to alternatives. Yes, there are a few USPs of the device, but you guys decide whether they are important enough to pay so much more. Also, the fact that other than the USPs, you are probably compromising with everything else. Let’s take a look at what the mediocre device from the company has to offer.

Moto G9 power comes with a 6.8-inch HD+ IPS display and runs on Android 10 out of the box.  It runs on the Snapdragon 662 along with 4GB RAM and 128 Gb storage. Seeing that the processor is a 6 series processor, one can expect mid-range performance at best. To keep all these running, the device comes with a massive 6000 mAh battery (USP). It also has support for 20-watts fast charging for quick top-ups. 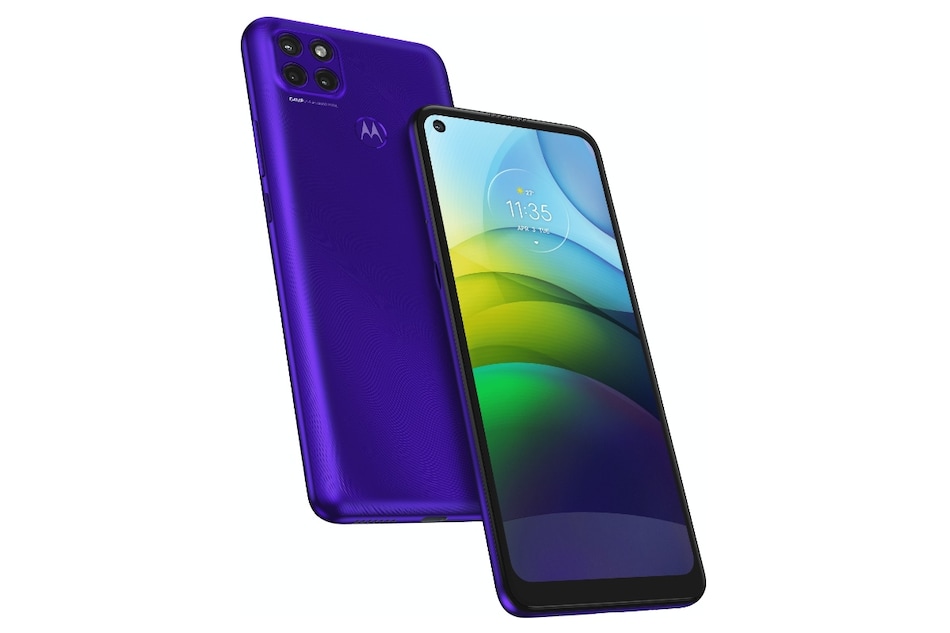 On the optics front, the device comes with a triple rear camera setup. The primary camera is a 64-MP primary sensor coupled with an f/1.79 lens for good low light performance and bokeh. And yes, like most other devices at this price, the other two cameras are useless 2-MP macro and depth sensors. Like why do we need that? It’s better to make the device Rs 1000 cheaper. And for those interested in clicking self-portrait, the device comes with a 16-MP selfie camera.

Some other important features that the device includes are a 3.5 mm headphone jack, NFC, IP-52 rating, and yes, a USB Type-C port. An important thing that this phone does better than others in the price is UI. The Moto G9 Power comes with a clean stockish UI, which is much better than MIUI, Realme UI, or the other heavy custom skins. The device will be available on Flipkart from 15th December.

Should you buy the device?

The answer is probably ‘No’ if you are reading this. Any tech enthusiast or someone expecting a lot out of their device won’t be happy with the Moto G9 Power. But, if your priorities are an easy all-day battery-life, clean UI, some sort of IP rating, and a device that just works, then yes, you can go for the Moto G9 Power. This is because if you are expecting anything more than this, you will be disappointed.

What are your thoughts on the new Moto device launched in India? Do you think the device is worth the asking price? Let us know in the comments below. Also, if you found our article useful and informative, do like it and share it with your friends.