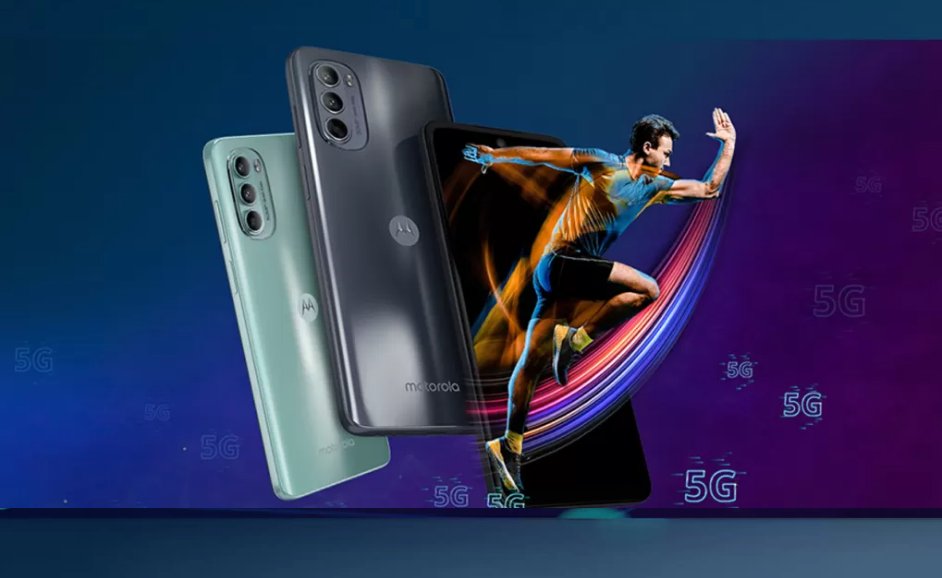 Moto has finally given the first ever glimpse of its new 5G smartphone which is the Moto G62 5G phone. This new smartphone by Motorola comes as a new premium mid-range add-on to the market. There are many such features including it getting 5G SoC, 120Hz faster refresh rate, and more are featured here.

What does Moto G62 5G feature? 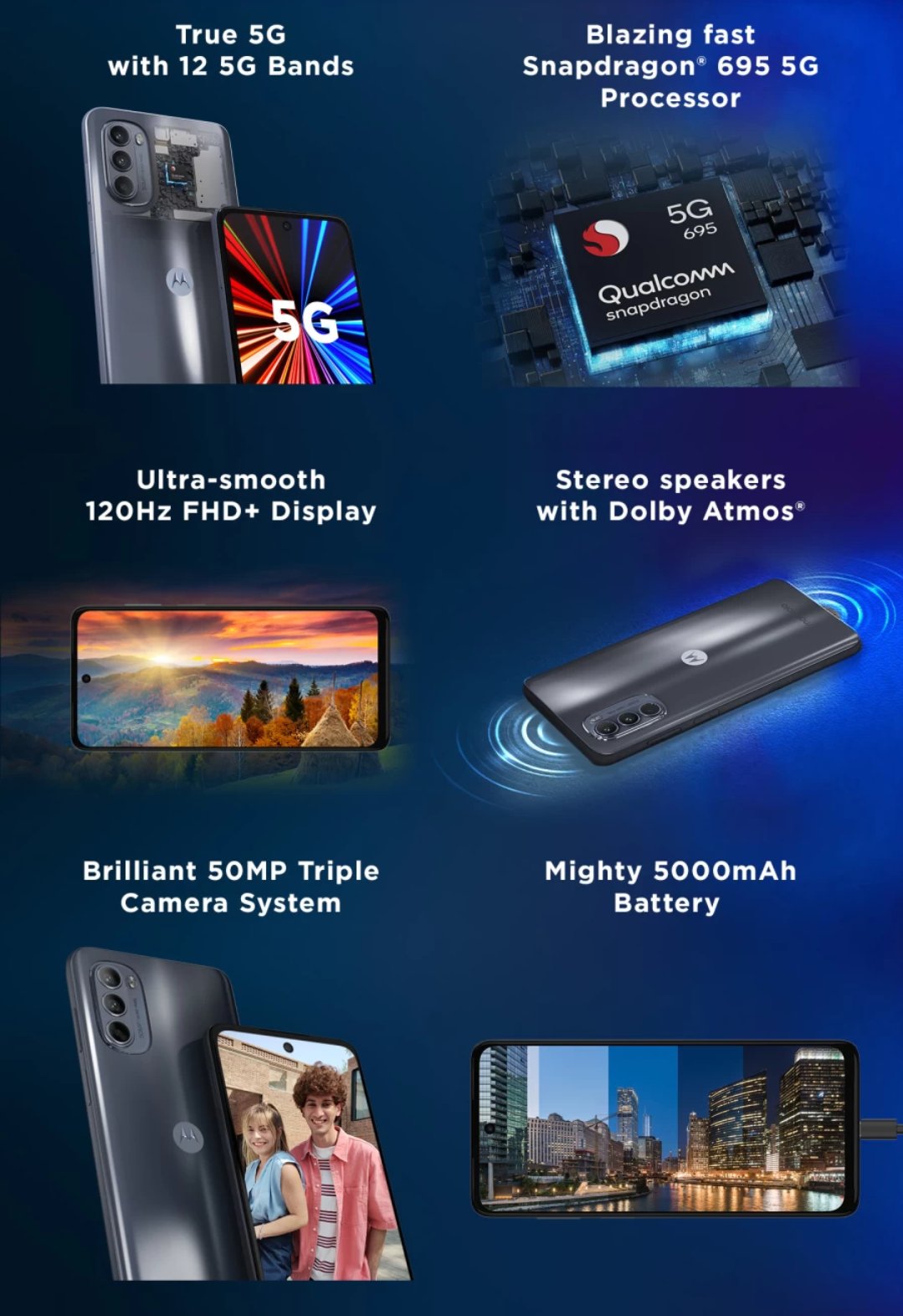 Moto G62 5G has been coming with a great competitive smartphone by providing the best range of smartphones for great pricing.

Unlike other brands now Motorola has also got a new set of smartphones with great specifications. There are no such changes with the design language Motorola has adopted as it comes with a similar design inspired by its predecessor model, the G52.

Getting to the feature side, the smartphone comes with a bigger 6.52-inch screen which is an IPS LCD screen with the support for a faster 120HZ faster refresh rate too. This display comes with the resolution support for FULL HD+.

With the display, you also get a 16MP camera which is housed in the center punch hole in the front. Also, as the LCD screen doesn’t support an inbuilt fingerprint sensor here you will get a side-mounted fingerprint sensor on the power button.

It gets the support for 12 5G bands and is also coupled with a faster 8GB of LPDDR4x RAM and also 128GB of uMCP storage which is equal to USF 2.2. You can also expand the storage with an SD card.

The smartphone also comes with a bigger 5,000 mAh battery with the support for 20W of faster-wired charging. You will be getting Android 12 out of the box but Motorola has promised to provide an update for Android 13 too and also 2 more major updates for 2022.

In the camera department, you will be getting the camera housed in a trio camera housing with a 50MP main sensor and also an 8MP ultra-wide sensor, and now a 2MP macro sensor too. There are more such add-on features including the support for stereo effect speaker with Doly Atmos, IP52 resistance protection, and more. 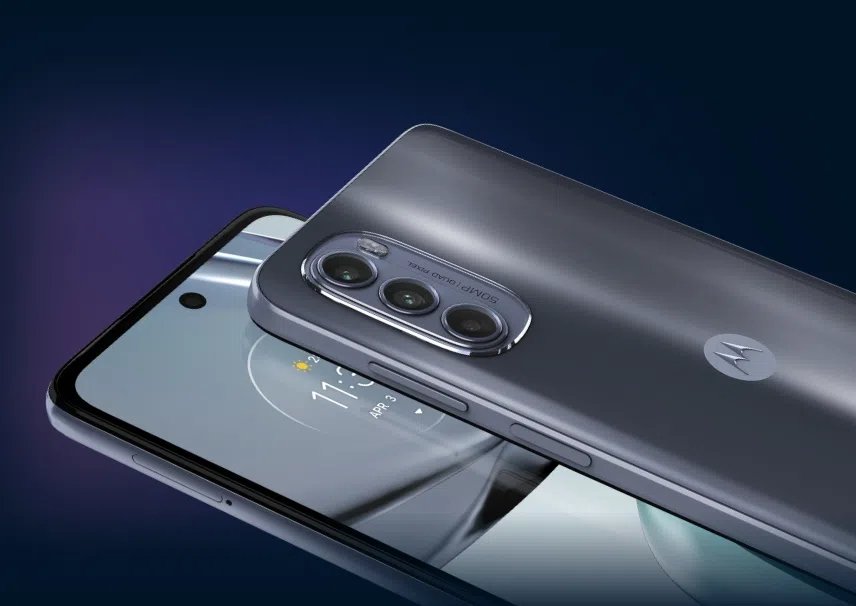 This smartphone will be coming with an extra cash discount with bank offers on HDFC Credit cards which brings the price for the base variant down to Rs. 16,499. You can buy the smartphone on August 19th.