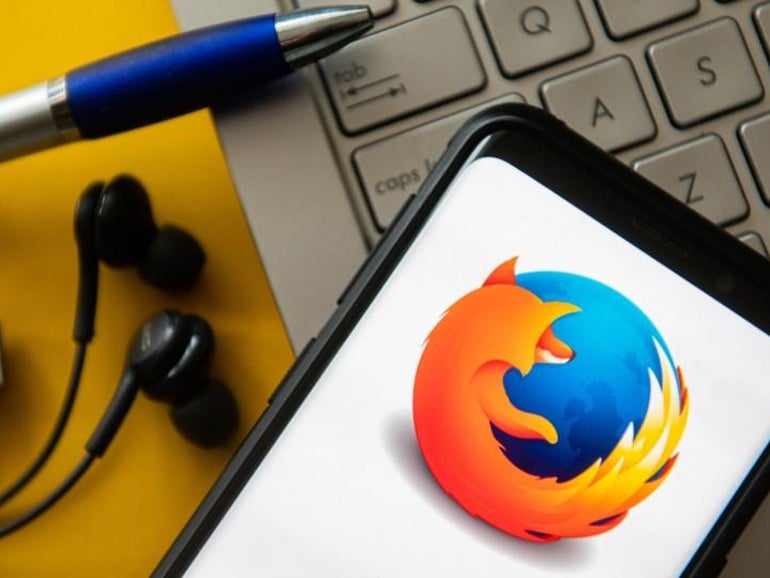 This week, Mozilla became the latest browser to put the Global Privacy Control in Firefox to the test, claiming to be “the first major online browser” to do so.

The GPC notifies websites not to sell or share your personal data, as mandated by the California Consumer Protection Act (CCPA) and Europe’s Global Data Protection Regulation (GDPR).

GPC is a prerelease feature available for experimental use in Firefox Nightly, according to Mozilla.

GPC is gaining support in California and Colorado, according to a Mozilla spokeswoman, and now that they expect sites to start honouring it, they want to start having hands-on experience with it.

“Many websites present cookie consent banners that let users opt out of tracking and of having their data sold on a site by site basis. The difference here is that the user doesn’t need to opt out on every site — which we think is a better solution,” Mozilla told ZDNet.

“Mozilla was one of the early supporters of the CCPA and of the CPRA and, in 2020, we became one of the founding members of the Global Privacy Control. We endorsed this concept because it gives more control to people over their data online and sets a path for the enforcement of their privacy rights.”

“Our approach to privacy has long been to fight on different fronts which is why we launched Enhanced Tracking Protection by default back in 2019 and have since expanded our arsenal of anti-tracking tools, and have been advocating for strong privacy legislation and enforcement.”

If you go to https://globalprivacycontrol.org/, the site will tell you if you have it turned on or off.

On the GPC website, Abine, Brave, Disconnect, DuckDuckGo, OptMeowt, and Privacy Badger are listed as browsers that have implemented the feature.

The GPC is part of a push by organisations like the Electronic Frontier Foundation and Consumer Reports to force websites to comply with privacy laws, according to the Washington Post.

However, California is one among the only places where the GPC is regarded a valid form of opting out of sales.

On a webpage outlining the CCPA, California attorney general Robert Bonta stated, “It must be honoured by covered organizations as a genuine consumer request to stop the sale of personal information.” It’s unclear whether officials in Virginia and Colorado will apply the same standards.

“CCPA requires businesses to treat a user-enabled global privacy control as a legally valid consumer request to opt out of the sale of their data. CCPA opened the door to developing a technical standard, like the GPC, which satisfies this legal requirement & protects privacy,” said former California Attorney General Xavier Becerra, who is now Secretary of the US Department of Health & Human Services.