Mozilla puts on hold all crypto donations over climate impact

Mozilla puts on hold all crypto donations owing to its climate impact. This decision comes a week after the company began accepting donations in cryptocurrency. It seems like balancing progress and moral responsibility is harder than one would think. Because Mozilla is backpedaling on its own decision to accept crypto donations after a sharp round of criticisms from a Mozilla founder and several others. It is an old saying that every coin has two sides. What matters is the side we choose and it seems like the strain of polemics has led Mozilla to choose the safer side. 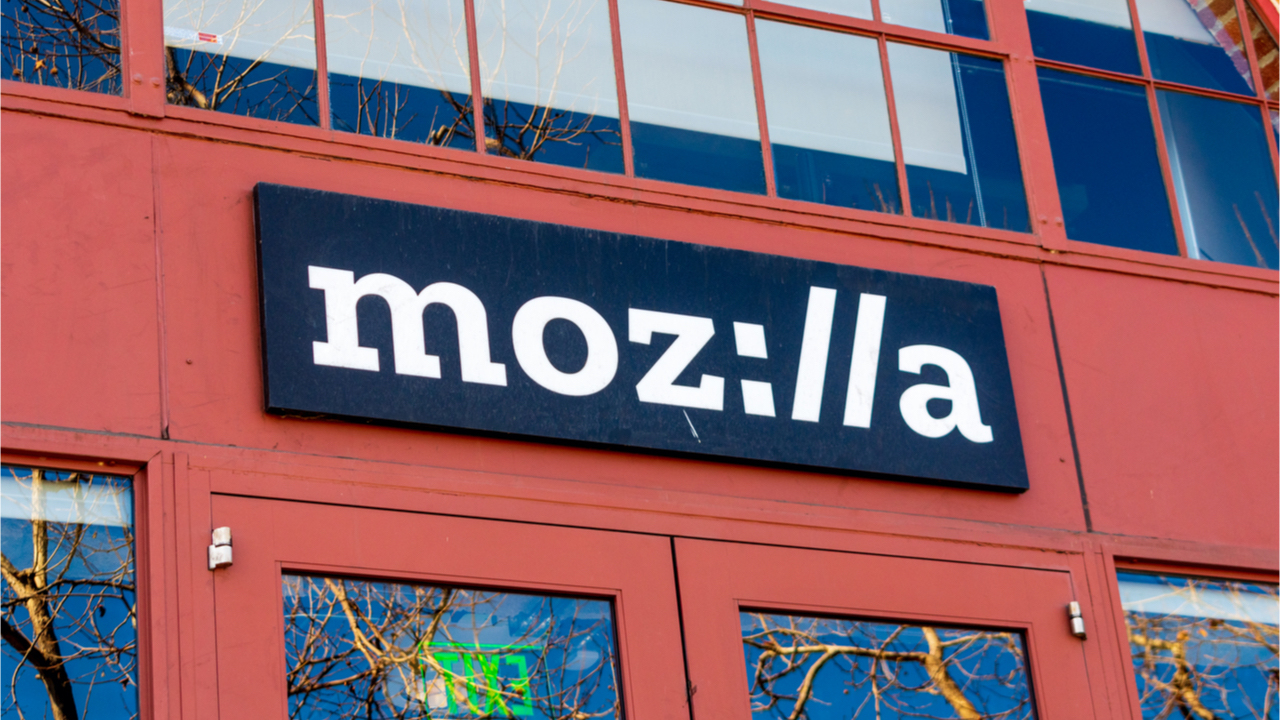 The popularity and influence of cryptocurrency are on the rise these days with more and more people seeing immense future potential in it. Perhaps that is the reason why it is dubbed as the currency of the future. However, it is not without some major drawbacks with impacts that can be quite catastrophic for the environment.

Mozilla was taking the side of progress when it decided to accept cryptocurrency donations last week. However instead of the expected applause, what was received was a round of sharp criticisms from one of its own founders and several others who stated its adverse impact on the climate and environment following which the company is rethinking its decision. Hence all crypto donations are put on a halt for the time being till a solid decision comes through. This is what Mozilla had to say about the recent developments,

“Starting today, we are reviewing if and how our current policy on crypto donations fits with our climate goals. And as we conduct our review, we will pause the ability to donate cryptocurrency.”

The initial enthusiasm of Mozilla at announcing its new policy was met with a tone of displeasure. The company’s jokey tweet received a rather sharp response from the company’s co-founder Jamie Zawinski who tweeted, “F***you and f***this. Everyone involved in the project should be witheringly ashamed of this decision to partner with planet-incinerating Ponzi grifters.” Looks like Zawinski was absolutely disappointed by the company’s decision to accept crypto donations. The long chain of criticisms made the company rethink its decision and now as the introspection is in progress, all crypto donations are disabled.

The energy consumption of cryptocurrencies and the hassle of mining them have been a topic of pressing concern for quite some time now. Let’s not forget the hard-hit Bitcoin took after Tesla stopped accepting Bitcoin for payment stating environmental concerns. As mentioned before, in the end, it all comes to striking the right balance.