The New York Times is all set to acquire the sports news website ‘The Athletic.’ The announcement was made this Thursday. This acquisition is yet another step of the iconic newspaper at diversifying its audience and increasing the number of its subscribers. The acquisition will give a major advantage for the New York Times as it connects it with a wider audience who have an affinity for sports. Here is the statement of Meredith Kopit Levien regarding the acquisition. Levien is the New York Times chief.

“Acquiring The Athletic puts us in a position to be a global leader in sports journalism and offer English speakers around the world another reason to turn to the Times Company to meet their daily news and life needs.” 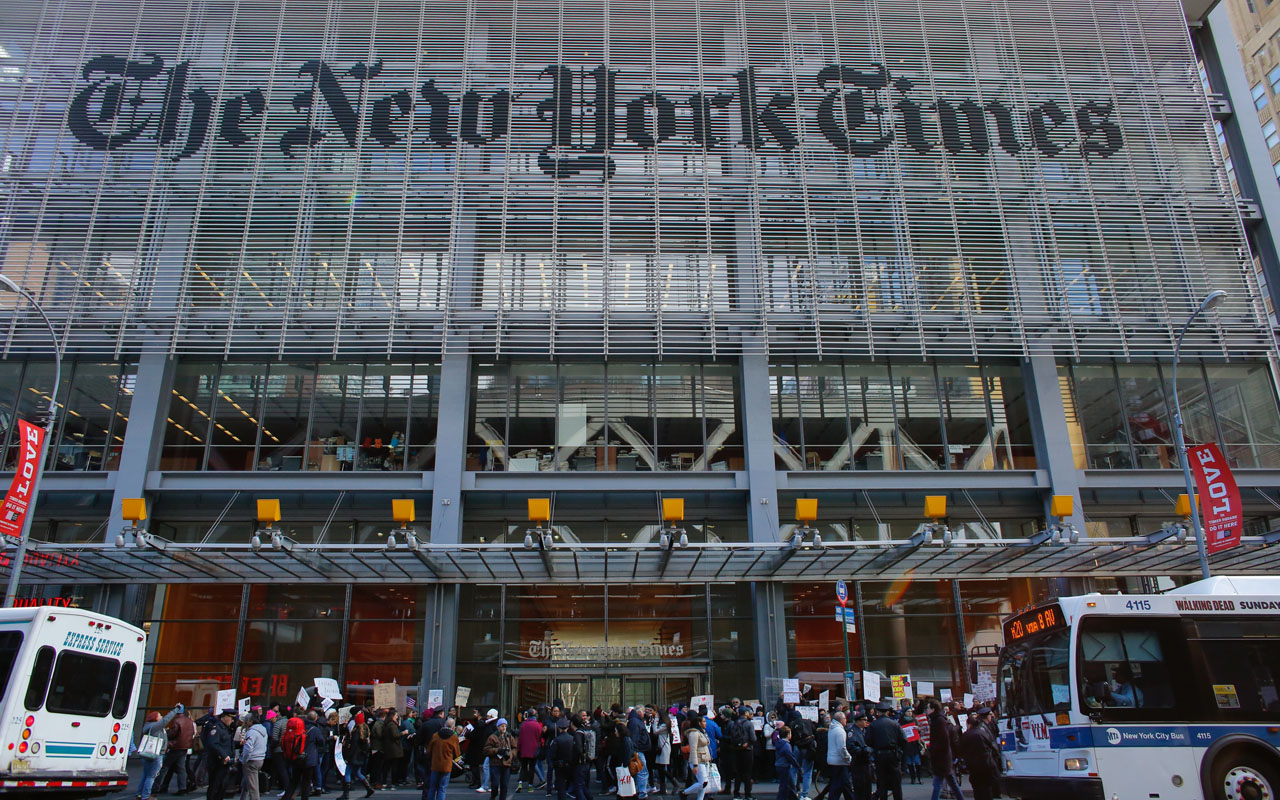 The deal is closed for a whopping $550 million which underscores the significance of the acquisition for the company. The Athletic has made quite a reputation over the course of the past six years. In fact, it will not be an exaggeration to say that the magazine has become a leader in sports coverage as it played its cards the right way during a time when the environment was rather difficult for the local media. The news concerning the acquisition was first reported by the online technology publication, The Information. It is estimated that the deal will be finalized in the first quarter. The goodwill and potential of The Athletic will be of great benefit for the New York Times in diversifying its reader base. According to Levien, the deal will help the company attain its goal of touching 10 million subscribers. At present, the number of subscribers of the leading US newspaper is eight million.

The Athletic was the brainchild of Alex Mather and Adam Hansmann. It was founded back in the year 2016, and during these six years, it has witnessed impressive growth and progress emerging as a top tier in sports journalism. At the end of the year 2021, the number of subscribers of The Athletic was close to 1.2 million. Its growth over the years has been rapid and tremendous. In 2019, it launched its UK version. And last year, it entered into a partnership with Optus Sport, the Australian Television group.

In addition to this, it has to its credit several podcasts including “The Lead.” Despite the growth and progress, the media reports suggested a different story stating that it was struggling to attain profitability and was contemplating a change in strategy. And that’s when the New York Times entered the picture. Following the acquisition, The Athletic will continue to be The New York Times’ independent subsidiary and the founders will become co-presidents.