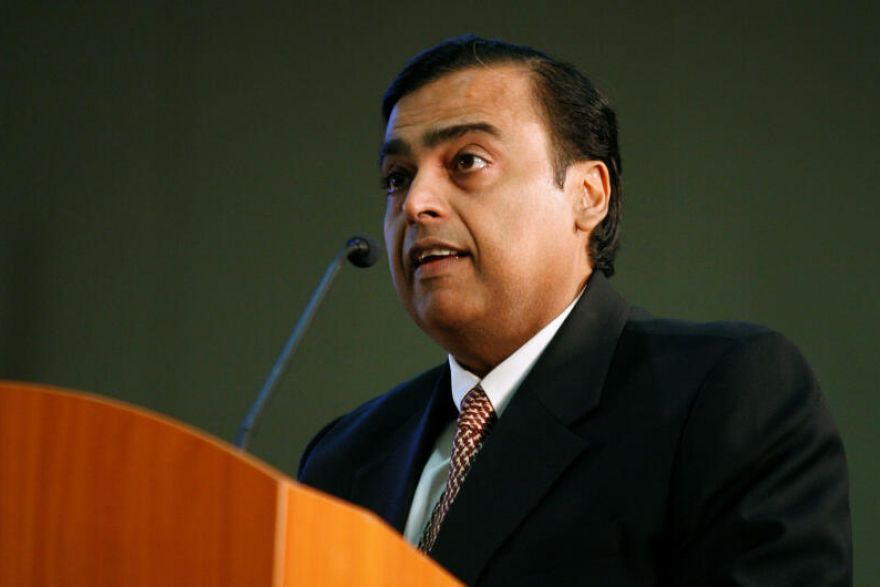 This scheme was considered as ‘manipulative trading’ by the market regulators as SEBI states that the general investors were not aware of the fact that Reliance Industries Limited was behind the Future & Options segment transactions. This scheme ultimately harmed the interest of other investors affecting the price of Reliance Petroleum Limited in both the segments of the Indian stock market- cash segment and F&O segment, as mentioned in the order issued by SEBI.

On top this, SEBI being the market regulator also held Mukesh Ambani responsible for the fraudulent and manipulative scheme as he is the Managing Director of Reliance Industries Limited.

According to a report by Bar and Bench, in 2017, SEBI had already imposed a fine on Reliance Industries Limited for an amount of INR 447.27 crore along with 12% interest per year from 29th November 2007 till the date of complete payment.

Furthermore, SEBI also directed the company or rather prohibited from dealing in the stock market’s equity derivatives in the Future & Options segment of stock exchanges neither directly nor indirectly for a period of 1 year from the date of issued order.

According to the agreement between RIL and the 12 appointed agents, the profits made with those F&O transactions were later transferred back Reliance Industries Limited.

As mentioned in the order passed by SEBI, the strategy undertaken by Reliance Industries Limited manipulated the settlement price of Reliance Petroleum Limited November Futures and the shares of RPL in the Cash Segment of the stock market. The order further added that Noticee-2 i.e., Mukesh Ambani, being the Managing Director of Reliance Industries Limited was responsible for manipulative trading schemes and activities of RIL.

SEBI ruled the proceeding to dissuade manipulative activities in the Indian capital markets by fining Mukesh Ambani, Reliance Industries Limited, Navi Mumbai SEZ Private Ltd. and Mumbai SEZ Limited. These other two entities have been found guilty of abetting the manipulative transactions by providing funds to one of the twelve agents appointed by RIL. The two entities have been fined with INR 20 crore and 10 Crore, respectively.