31 countries, along with U.S states, stands with Gas Car bans and promotes Electric vehicles more. EVs have been quite a trend in the last few decades. These vehicles focus more on clean-energy and making the environment cleaner. The world-class manufacturers Tesla, GM, and Nissan have started working on this years ago, which had led to a decrease in the cost of batteries and an increase in electric range. 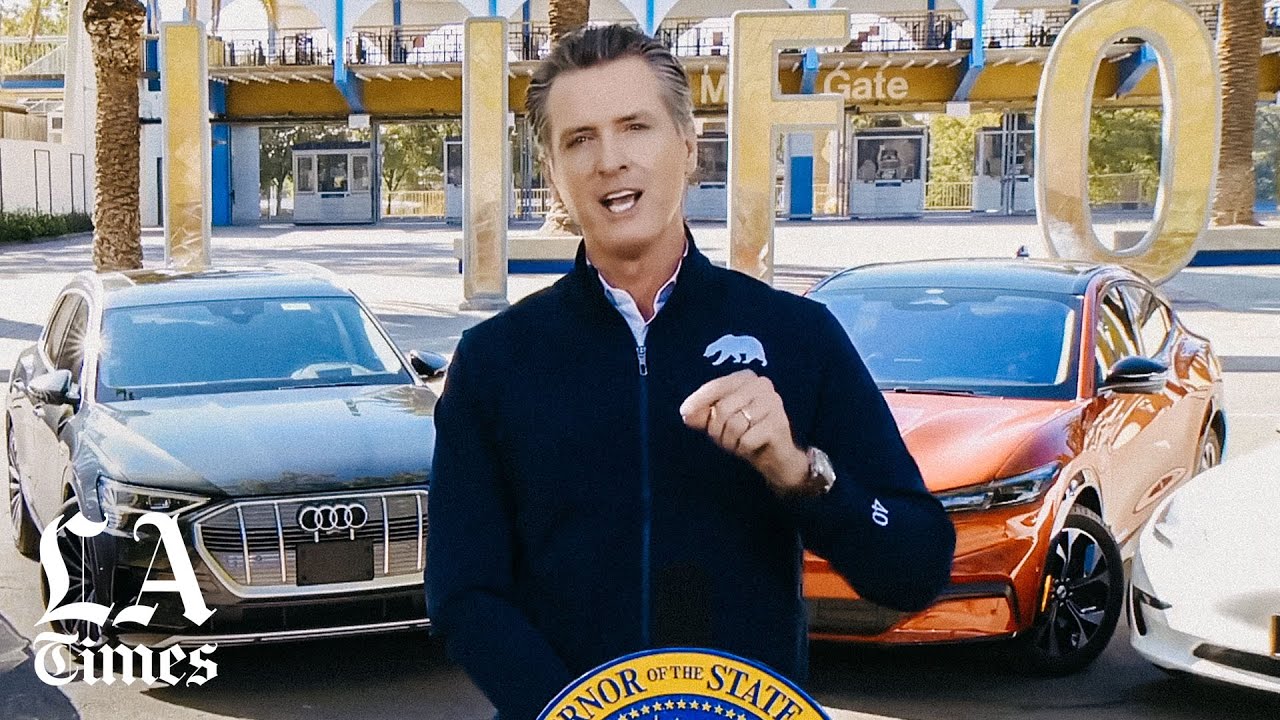 The world is changing, and technology around the world is also changing. Not just because of technological development but also because it has become a necessity. Climate change is the most crucial topic of discussion. To tackle all these issues, countries and the states need to take some steps to reduce harm to the environment.

Electric vehicles serve the purpose of reduction of such an environmental crisis. The transportation sector is alone responsible for about 30% of gas emissions in the United States. Whichever country plans to work more on the ecological issue without hampering people’s livelihoods, EVs are the best choice.

There are 31 countries and U.S states who have already made some blueprint for overcoming the issue of overheating planet and pollution. Countries and states have already taken the steps according to their economic conditions, and they have implemented some rules and regulations. The rules include enforcing EV production, provide subsidies, and financial support to the drivers. Other than these, the development of charging stations is also a necessity.

Every 31 counties that have signed in for the Gas Car ban has declared different deadlines and policies. E.g., some countries may ban new vehicles, whereas some may implement rules on government vehicles according to deadlines.

There is no doubt that in the future, gas cars will become obsolete. Almost every car manufacturing companies have launched their EVs. Such Tata Motors, Hyundai, Honda, Volkswagen, Audi, BMW, and Tesla have invested their time in manufacturing EVs. They are also developing more efficient and affordable batteries for their EVs. Investors all across the globe have shown interest in investing in these cars.

The future is fully digital, and transportation will become fully electrical. It is predicted that year 2021 will be a significant success for promoting Electric Vehicles worldwide.

EVs are one of the most valuable innovations of the decade. What are your thoughts on EVs being the future? Do you have any suggestions on the ban of Gas Cars? Let us know in the comments below. Also, if you found our content informative and useful, do like and share it with your friends.