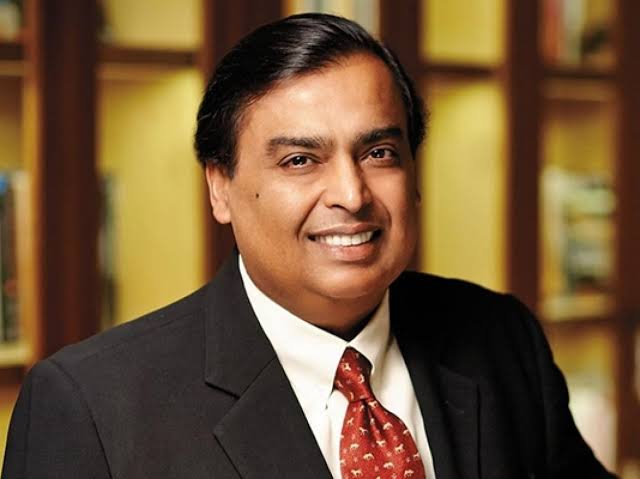 According to the Bloomberg Billionaires Index, India’s richest individual, Mukesh Ambani, has a net worth of USD 89.9 billion, which is roughly equivalent to the combined fortune of Russia’s four richest billionaires.
Ambani, who is currently the richest Asian, owns Reliance Industries, which owns the world’s largest oil refining complex. His other ventures include a nationwide 4G wireless network in India.

Vladimir Potanin, on the other hand, is Russia’s richest man, with a net worth of USD 25.2 billion. He primarily works in the commodities industry. Potanin bought a share in Norilsk Nickel, a mining and smelting company, in the 1990s, when Russia was undergoing a privatisation boom. He always owns a share in the pharma firm Petrovax Pharm and the Rosa Khutor ski resort near Sochi.

Vladimir Lisin, head of the NLMK Group, is the fourth richest Russian, with a fortune of USD 21.2 billion. Ambani has reclaimed the title of richest Asian, surpassing fellow countryman Gautam Adani, the Adani Group’s group chairman.

According to Bloomberg’s global ranking of billionaires, Ambani is ranked 10th with a total net worth of USD 89.9 billion, while Adani is ranked 11th with a net value of USD 89.9 billion. According to the Bloomberg Billionaires Index, the 59-year-old founder of Adani Group controls companies ranging from ports and aircraft to thermal energy and coal, and has a net worth of USD 86.4 billion.

Adani and Ambani have been trading places for the top spot on the billionaires list in recent months.