E-commerce conglomerate Amazon has offered a dialogue with Future Group to resolve legal disputes, and Kishore Biyani-led retail giant Future Group has agreed to negotiate a settlement. The Supreme Court has given both sides until March 15 to seek a conclusion. 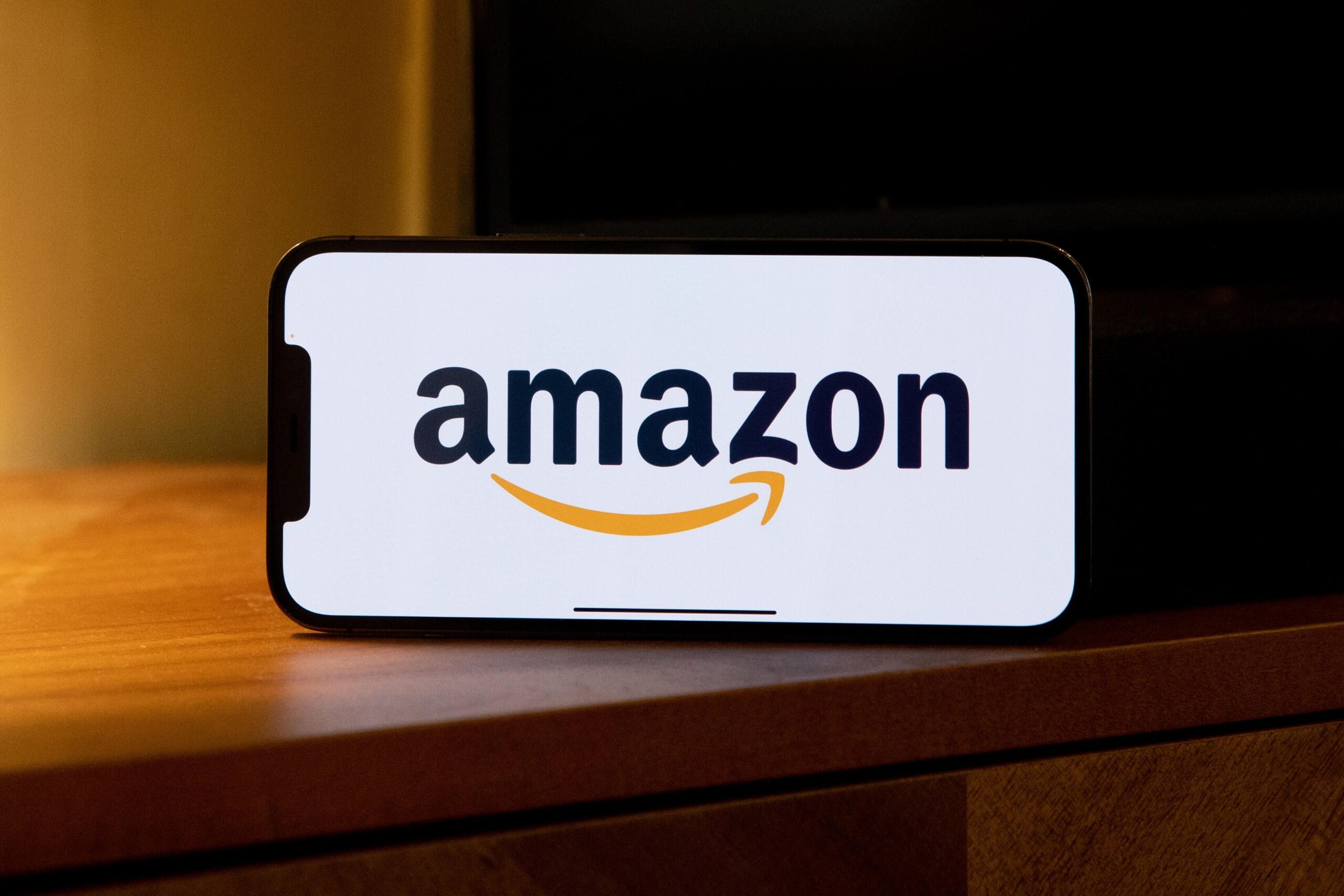 Amazon proposed dialogues with Future Retail via its counsel, Senior Advocate Gopal Subramanium. During a Supreme Court hearing, he argued that the “whirlpool” of lawsuits had stretched on for far too long. “We cannot let the spinners wheel continue. At least have a conversation,” Subramanium briefed the court. Future Group’s counsel agreed to speak with Amazon. The court welcomed the negotiations, stating that it is in the best interests of all parties involved. The judges stated that it could take ten days for the two parties to reach an agreement.

“What stops Amazon to call Mr. Kishore Biyani and discuss. Let me assure you no one is winning in this battle. Amazon God has to come to the ground and speak to lesser mortals like us,” said Senior Advocate Harish Salve, who appeared on behalf of FRL. “No one is winning. FRL, Reliance, and Amazon all have issues. I don’t know why we need a court order for a dialogue,” he added.

Amazon has also stated that it will not initiate any new litigation against Future while the negotiations are ongoing. It also expressed concerns about investor sentiment due to the delays in fulfilling contractual obligations despite having an injunction order. Amazon’s legal counsel stated that Adani and Reliance investors will be concerned as well.

The dispute between Amazon and Future dates back to August 2019, when Amazon paid roughly Rs 1,500 crore for a 49 percent share in Future Coupons, the promoter entity of Future Retail Ltd. (FRL). One year later, in August 2020, Future Group agreed to transfer $3.4 billion in assets to Reliance Industries (RIL).

Amazon filed a legal lawsuit against Future in October 2020 for striking a deal with RIL. It claimed that Future’s $3.4 billion asset sale to RIL violated a contract with Amazon. It referenced a non-compete agreement with the Kishore Biyani-led chain as an explanation. The deal stated that any issues would be resolved through arbitration under the norms of the Singapore International Arbitration Centre (SIAC). Amazon won a favorable judgment in SIAC against the deal the following month, in October 2020.