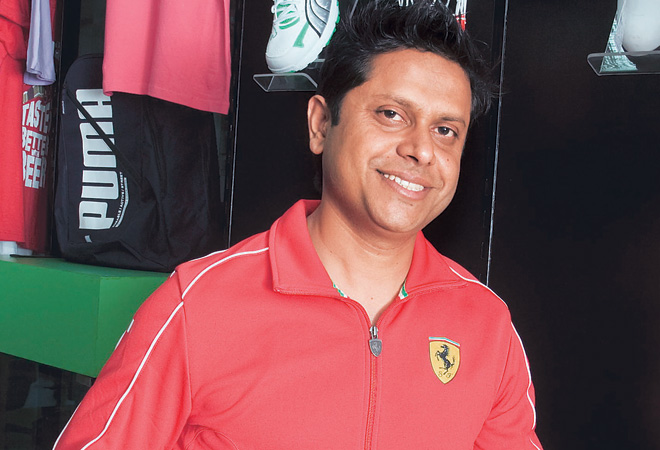 5 April, 2016, Bangalore: A fitness startup, Cult has managed to allure the interest of Mukesh Bansal, the former head of Flipkart’s commerce platform and Myntra’s co-founder. The company gets the backing from Bansal as he has invested an undisclosed amount in the firm. With this move, the co-founder is looking explore the fitness segment to the fullest and will be guiding the startup to take its business to a next level.

After stepping out from Flipkart, Bansal has made the announcement of starting his own startup that will focus on heathcare and fitness segment. He even managed to pull in his former Flipkart colleague Ankit Nagori. The latest investment by Bansal in Cult shows that he is very positive about this sector and is eager to learn business tactics of the healthcare and fitness segment.  Both Bansal and Nagori left Flipkart in February, it is marked as the one of the biggest exists of the ecommerce sector.

Speaking to TOI, Bansal said, “This is a unique and interesting idea in the space of fitness. I have personally trained here and realize the potential it has to offer. They are looking to expand within and outside of Bengaluru with the fresh capital.”

Co-founded by Rishabh Telang and his brother-in-law Deepak Poduval, Cult started operations in May last year. It has a centre in the suburbs of Bengaluru with plans to open a few more in the city before setting foot in other major metros. Telang said Cult’s approach to fitness is different from that of existing industry players, reports TOI.