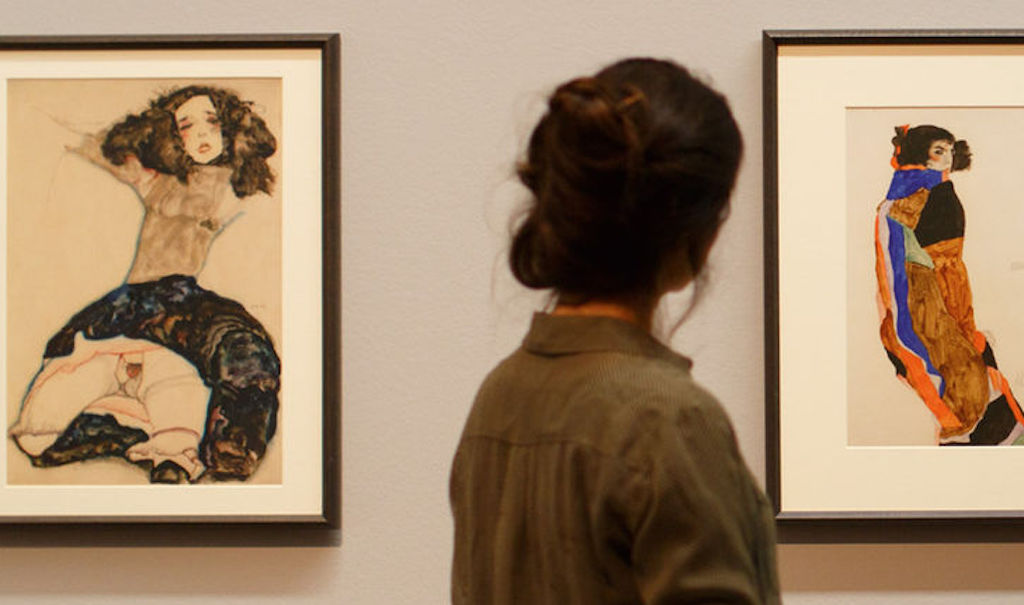 In the wake of escalating social media crackdowns on risqué gallery photography, Vienna, Austria’s tourism board has developed a solution to avoid censoring of more explicit artworks: publish them on OnlyFans.

“The Viennese are very open-minded,” Helena Hartlauer, head of media relations for the Vienna Tourist Board, said of the unusual initiative, dubbed “Vienna Strips on OnlyFans,” to ARTnews.

Culture vultures can examine a collection of obscene works by Egon Schiele, Amedeo Modigliani, and other artists whose works were previously prohibited on social media for just $4.99 a month, according to NBC. Many of these works aren’t sexual in nature, as the museums point out.

Meanwhile, according to the tourism board’s website, early subscribers to the “ViennaTouristBoard” OnlyFans can get a free ticket to see the raunchy pieces “in the flesh” at one of the city’s museums.

The move to the subscription service comes amid a flurry of social media crackdowns on museum accounts, including the suspension and eventual ban in July of Vienna’s Albertina museum’s TikTok account for showcasing art by Nobuyoshi Araki, whose photographs frequently depict nude women, according to NBC.

In the meanwhile, Instagram’s content policy allows for “nudity in photos of paintings and sculptures.” However, the site penalised one of the museum’s posts of a Peter Paul Rubens painting in 2019 for allegedly breaking community guidelines.

In possibly the most well-known case of art censorship, Facebook pulled a photo of the 25,000-year-old Venus of Willendorf from the Natural History Museum of Vienna in 2018, claiming the big-bosomed fertility monument was too obscene.

For one thing, Hartlauer believes the crackdowns could impede future artistic creation.

“It [censorship] might lead to some unconscious self-censorship, when artists start to make art differently or collectors assemble their collections in a different way because they know a tool as strong as social media would not show or promote certain types of art,” the tourism promoter lamented to ARTnet.

While social media is critical for promoting art and tourism, especially in the wake of the coronavirus, she believes that internet algorithms should “absolutely not determine our cultural legacy.”

Migrating explicit art work to OnlyFans, Hartlauer believed, would eventually help “start a debate” about the difficulties with social media, she added.