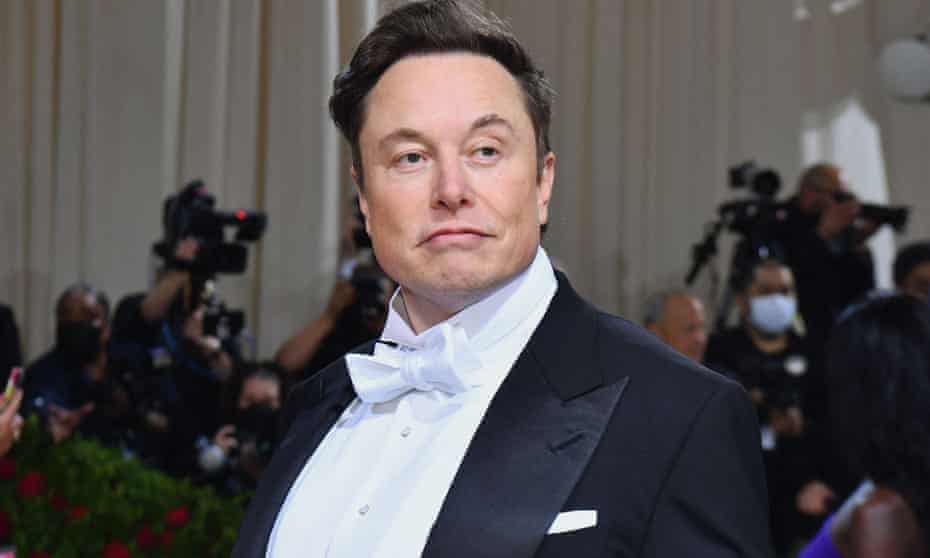 The disclosure in a regulatory filing on Wednesday indicated Musk is working to finalize the transaction, despite the fact that he had previously linked its progress to Twitter, trying to present proof that spambots have taken into account less than 5% of total users.

While he doubted that spambots accounted for at least 20% of users, the world’s richest man and Tesla CEO Elon Musk hinted that he might seek a lower price for the social media company.

Musk said on Wednesday that he was in talks with shareholders, including Jack Dorsey, about additional financing commitments to fund the transaction. In extended trading, Twitter shares rose around 6% to $39.15. Musk could not be reached for comment right away.

He took out a $12.5 billion margin loan at first but reduced it to $6.25 billion earlier this month after bringing in co-investors.

Musk announced in April that he had secured $46.5 billion in debt and equity financing to purchase Twitter, with Musk personally committing $33.5 billion.

Following Musk’s offer, Twitter’s board voted to implement a poison pill that limited Musk’s ability to increase his stake, but later voted unanimously to accept his buyout offer.

Last week, Twitter stated that it was committed to the deal at the agreed-upon price of $54.20. Separately, at Twitter’s annual shareholder meeting on Wednesday, investors voted down the re-election of a Musk ally to the company’s board.

Musk, the world’s wealthiest person as per Forbes, made a $43 billion cash offer to Twitter’s board of directors on April 14, saying the social media company deserves to be taken private in order to grow and then become a platform for free speech.

However, Twitter did not respond to his offer and instead used a “poison pill” to thwart him. As per the filing, Musk is also considering making a tender bid to purchase all of the company’s stock from shareholders but has not decided whether to do so.

Musk, Twitter’s second-largest shareholder with a 9.1 percent stake, has stated that he could make significant changes at the microblogging company, where he has a fan base of more than 80 million users.

Twitter shares rose less than 1% on news of the financing, indicating that the market remains skeptical of the deal.