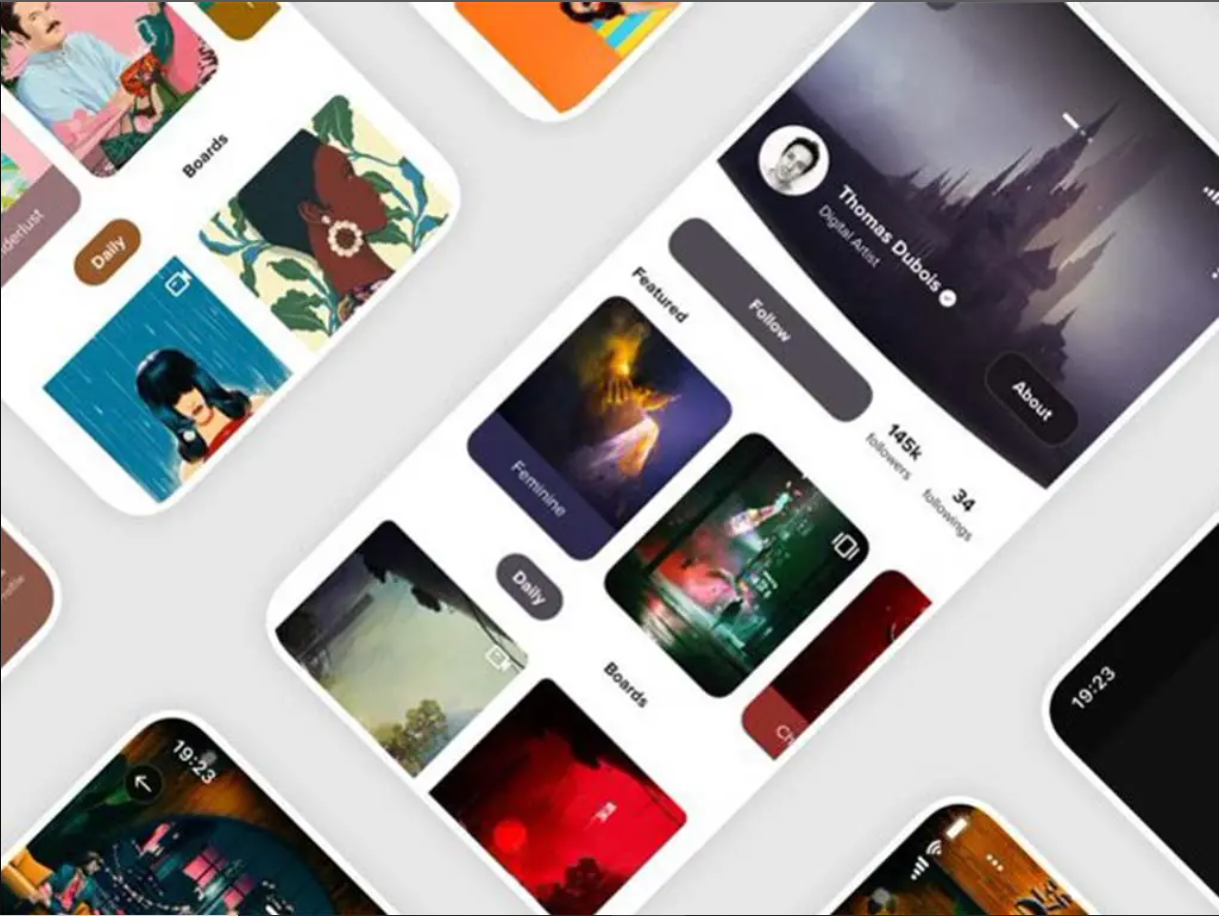 More than $9 million has been invested in the non-fungible token social marketplace Bubblehouse, which is expanding its marketplace and portfolio of partners across a broad variety of businesses.

The Cassius Family was the first to get their hands on the seed money. Venture capitalists such as Third Kind Venture Capital and SV Angel were also participating in the funding round, as well as individual investors.

In 2002, Bubblehouse was established as a venue for independent content makers to showcase their work freshly and excitingly. The start-up is now promoting itself as the first social NFT market. The company’s service is designed to help producers and collectors who lack cryptography abilities identify, accumulate, and sell NFTs. Because of the company’s service, this is possible.

With the help of Bubblehouse, NFT project creators may manage their projects even if they lack blockchain programming knowledge. Collectors may also use regular payment methods like a credit or debit card, PayPal, or Apple Pay to acquire NFTs. Any NFTs that a user accrues via their Bubblehouse account will be held in trust by the platform.

It has sold over 500,000 NFTs in only two months on its company’s platform for selling the tokens on the Ethereum and Polygon blockchains.

Users may get access to Bubblehouse’s social networking features by earning a certain number of NFTs on other NFT sites. In September, the company received $4 million in pre-seed capital, and NFT owners got first dibs on the creator’s direct communications. Now NFT owners can get to know the author better. The “Collector’s Club,” a private group discussion between the creator and each of their collectors, is also accessible via this feature.

It also collaborates with firms like Groot Hospitality to make an NFT-exclusive dessert for Komodo Miami in collaboration with Bubblehouse. The dessert was a huge success, selling out within minutes after being promoted by the popular YouTube channel Nelk Boys. In addition, Altuzarra LLC, Markarian, and Vaquera were able to present their debut NFTs at the February New York and Paris Fashion Weeks because of the company’s efforts in building ties with those designers.

An official statement released by co-founder Rohan Sinha said that “the NFT experience would be made accessible and useful for everyone” as part of Bubblehouse’s purpose. In this new world, we want it to be exciting, creative, prosperous, and sociable.

Although some have predicted the demise of non-fiat currencies (NFTs), the market is far from dead, and the current ambiguity surrounding stable coins isn’t helping. One of the world’s leading virtual platform inventors, BUD Technologies Inc., received $37 million in additional funding yesterday. NFTs will be tested by Instagram, which is owned by Meta Inc., on May 9th.