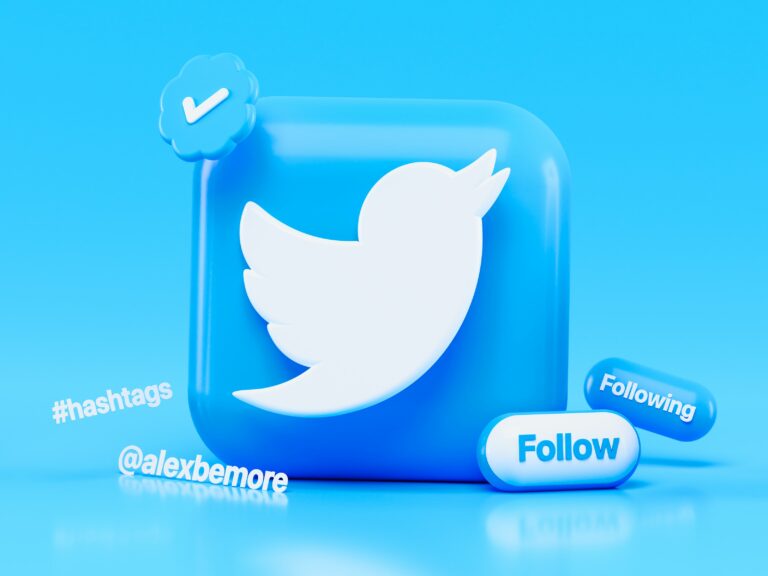 Elon Musk amended his declaration of his Twitter Inc. holding to categorize himself as an active investor after joining the social media company’s board of directors. 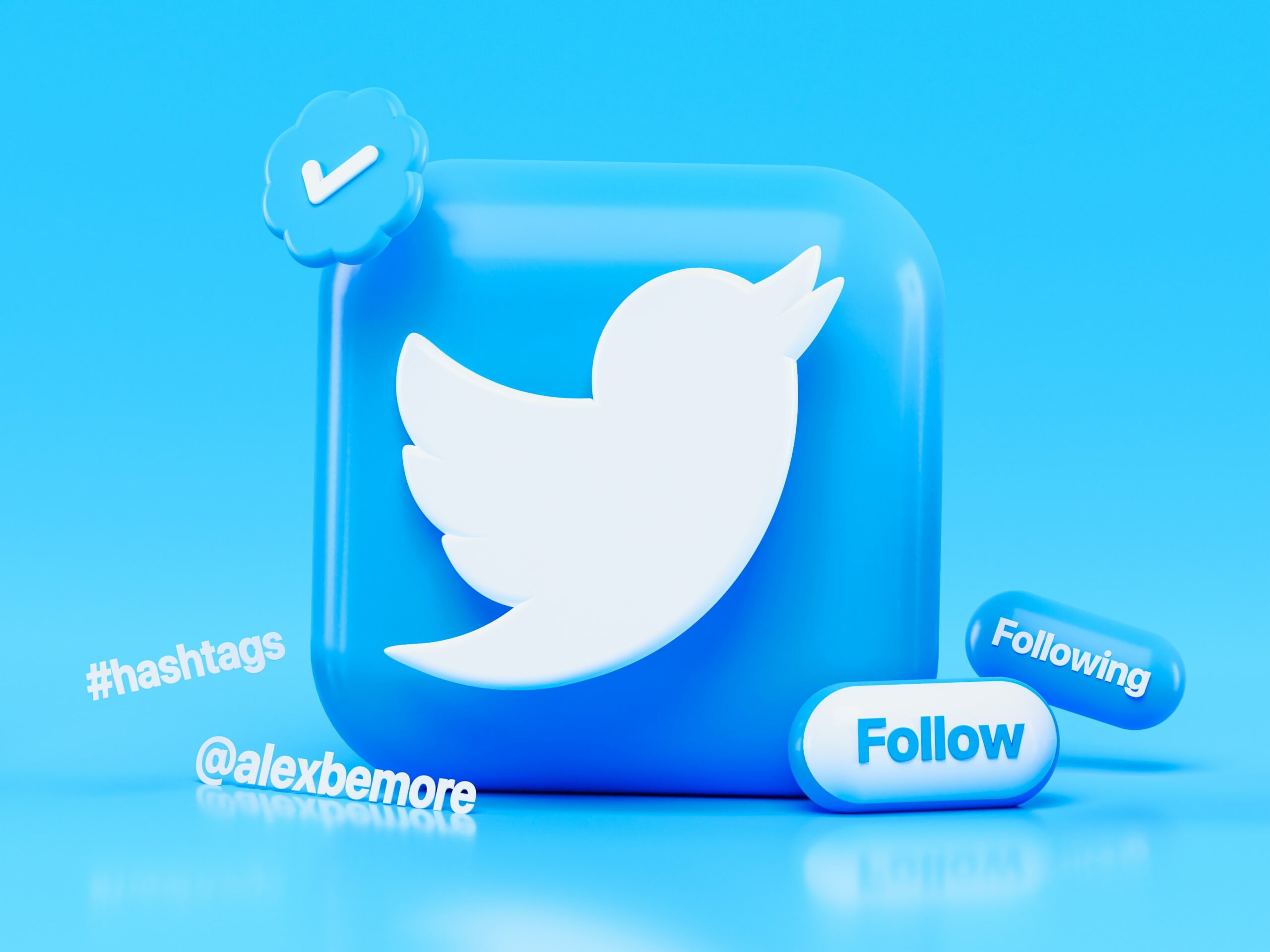 Musk, the billionaire CEO of Tesla Inc., filed a Form 13D with the US Securities and Exchange Commission on Tuesday, declaring a 9.1 percent stake in the company. According to the latest filing, Musk intends to play an active role in determining Twitter’s agenda. The 13G form, which he used on Monday, is designed for passive investors.

Musk said in his 13D form that he bought stock practically every day from January 31 to April 1 using cash. According to the lawsuit, the purchase costs ranged from $32.80 to $40.30. In New York, Twitter closed at $50.98 on Tuesday.

Musk is one of the most well-known Twitter users, and he has a history of getting into controversy on the platform. He’s currently attempting to get out of a 2018 settlement with the Securities and Exchange Commission (SEC) that included restrictions on his tweeting about Tesla.

Musk is one of the most well-known Twitter users, and he has a history of getting into controversy on the platform. He’s currently attempting to get out of a 2018 settlement with the Securities and Exchange Commission (SEC) that included restrictions on his tweeting about Tesla.

Musk polled Twitter users on Monday evening to see if they wanted an edit button. Last year, he asked Twitter users if they thought he should sell 10% of his Tesla stock, and the majority said yes.

“Musk is in a position to influence Twitter’s potential beyond news and live events as a new board member, and could help draw younger users,” stated Mandeep Singh, a Bloomberg Intelligence analyst.

Twitter reacted on Tuesday, claiming that a “edit feature” had been in the works since last year. According to a tweet from the company’s communications team, the tool will be tested under its Twitter Blue subscription service “to learn what works, what doesn’t, and what’s possible.”

While it’s still unclear exactly what Musk’s intentions are with Twitter, so far the result of his affiliation has only been good for the beleaguered company, whose shares have tumbled from their 2021 record as investors balked at a combination of a high valuation and potentially disappointing user growth. But the stock rose 27% Monday and another 2% Tuesday as buyers bet Musk can jump-start Twitter by virtue of his clout as the biggest shareholder and as an influential user on the platform, where he has 80.4 million followers.