Elon Musk announced on Friday that his $44 billion cash purchase for Twitter Inc (TWTR.N) is “temporarily on pause” while the social media company provides statistics on the proportion of fraudulent accounts. 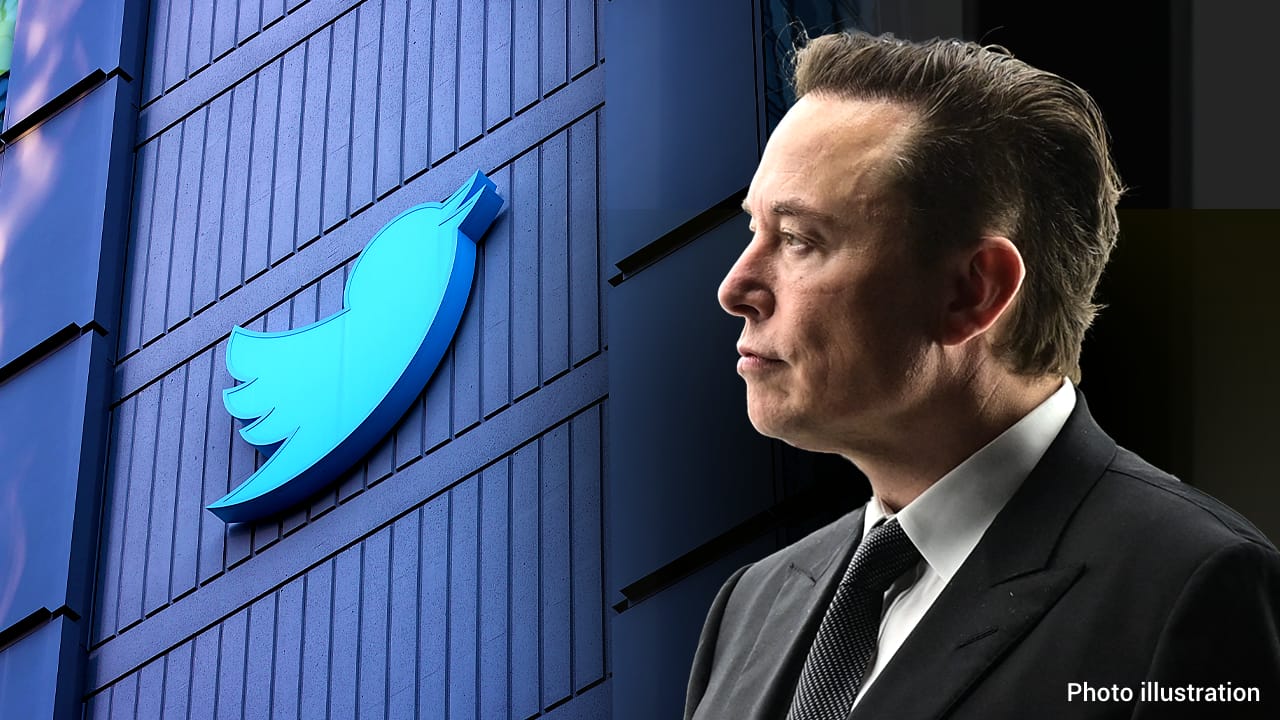 Twitter shares plunged more than 20% in premarket trade, although they recovered some ground after Musk, the CEO of the electric vehicle market Tesla Inc (TSLA.O), published a second tweet declaring he remained committed to the deal.

Musk, the world’s richest person, waived diligence after he agreed to buy Twitter on April 25 in an effort to persuade the San Francisco-based company to accept his “best and final offer.” This could make it more difficult for him to claim that Twitter deceived him.

Since then, technology stocks have plummeted due to market concerns about inflation and a possible economic downturn.

As investors worried that the slump would drive Musk to walk or seek a lower price, the difference between the offer price and the value of Twitter shares expanded in recent days, signifying less than a 50% likelihood of completion.

According to those familiar with the situation, Twitter has no immediate plans in response to Musk’s comment. According to the sources, the company considered the comment insulting and a violation of the terms of their deal contract but was pleased when Musk later tweeted that he was dedicated to the acquisition.

The investor’s Musk recruited last week to raise $7.1 billion in fundraising had no immediate reaction.

Spam or phony accounts are created with the intent of manipulating or artificially increasing activity on platforms such as Twitter. Some give the idea that something or someone is more popular than it is.

Musk mentioned the bogus account data in a Reuters piece from 10 days earlier. Twitter has stated that the figures are estimates and that the true number could be higher.

According to Twitter’s regulatory filings, the estimated number of spam accounts on the microblogging site has remained below 5% since 2013, prompting some analysts to wonder why Musk was upping it now.

Tesla’s shares increased by 4% on Friday morning. Since Musk declared a stake in Twitter on April 4, the shares have lost approximately a quarter of their value, amid concerns that he may become distracted as Tesla’s CEO and that he may have to sell more Tesla shares to fund the transaction.

There is plenty of precedent for a possible price renegotiation following a market slump. When the COVID-19 pandemic broke out in 2020, causing a global economic shock, several firms repriced agreed-upon acquisitions.

In one case, the French retailer LVMH (LVMH.PA) threatened to cancel a transaction with Tiffany & Co. The jewelry retailer in the United States agreed to reduce the price by $425 million to $15.8 billion.