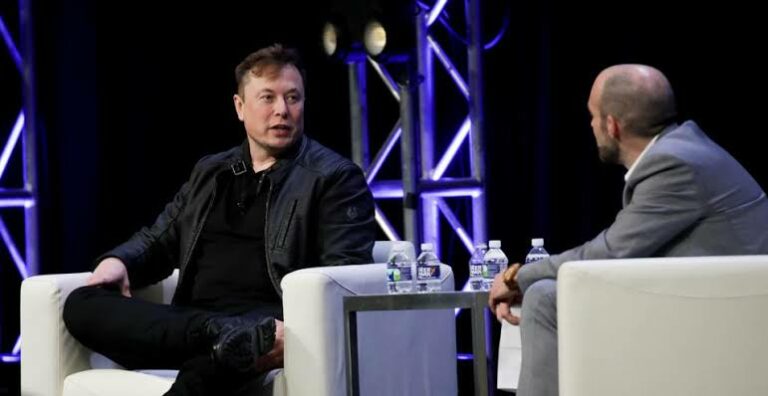 ‘Most dumb thing’- Elon Musk on possible use of hydrogen for energy storage At a summit this week, Musk called hydrogen ‘a bad choice’ for the task

This week, Tesla CEO Elon Musk went ahead to dismiss the possibility of utilising hydrogen for storing energy. The EV company head referred to it as the ‘most dumb thing,’ in his opinion.

The billionaire CEO expressed his views at ‘Financial Times Future of the Car’ summit on Tuesday, May 10. He stated that it is crucial to understand that one wants a ‘means of energy storage, hydrogen is a bad idea.’ He was enquired about whether hydrogen could possibly expedite the transition from fossil fuels to that of a renewable source energy.

When asked about the potential of hydrogen in this case, the SpaceX and Tesla CEO replied with a clear “No.” He noted how he could not ‘emphasise this enough,’ and how he has been asked about hydrogen numerous time ‘over 100 times, maybe 200 times.’ Musk stuck to his view how its ‘important to understand’ that if one wants a means of energy storage, ‘hydrogen is a bad choice.’

“It’s important to understand that if you want a means of energy storage, hydrogen is a bad choice.”

The billionaire CEO went on to validate his point during the discussion. He presented the argument that ‘gigantic tanks’ would be required to keep hydrogen stored in its liquid form. Moreover, he pointed out how ‘even bigger’ modes of storage would be necessary if one intends to keep it intact in its gaseous state. Clearly, Musk appears rather apprehensive regarding the utility of hydrogen in this case. However, various leading voices notably see merit in the element’s role. They think it would be a rather useful one in order to transition into a relatively more sustainable future.

As stated by the International Energy Agency, hydrogen is a ‘versatile energy carrier.’ This carrier, they specified, can be extensively put to use by crucial sectors such as that of transport and industry. The organisation based in Paris, France mentioned its potential. It stated how hydrogen is one of top crucial choices for ‘storing energy from renewables.’ Moreover, they added, its looks ‘promising enough’ to be a lowest cost choices for the storage of electricity for a span of days, weeks or even a few months.

“One of the leading options for storing energy from renewables and looks promising to be a lowest-cost option for storing electricity over days, weeks or even months,”