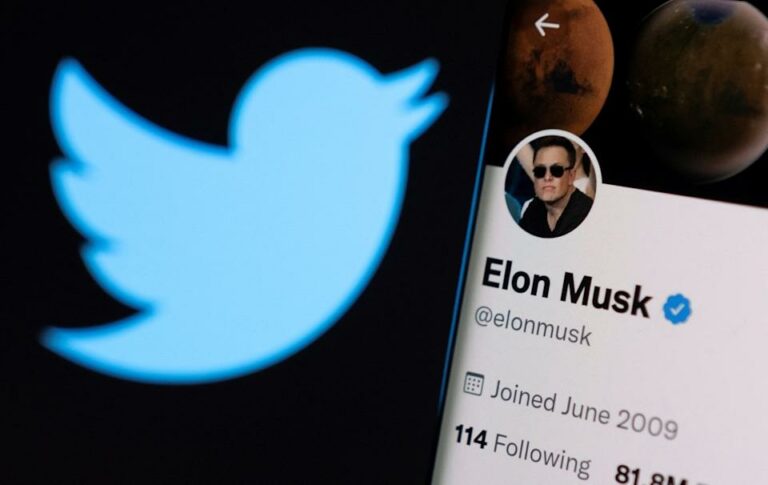 On Saturday, May 21, Tesla CEO Elon Musk expressed concerns over Twitter’s lack of willingness to fix the issue of spam and bot accounts. Musk revealed obvious frustration over the company’s hesitation to disclose details on fake accounts when asked regarding his negotiations with Twitter Inc currently.

He stated that he is rather ‘worried’ that the social media platform is showing a ‘disincentive to reduce spam,’ as it is visibly reducing perceived daily users. He pointed out how the social media giant is still refusing to provide an explanation about ‘how they calculate’ that spam or fake accounts only comprise 5% of its daily users. The billionaire CEO expressed the last remark in a separate tweet, adding how it is ‘very suspicious’ of the platform to act in such a way.

They still refuse to explain how they calculate the 5% of daily users are fake/spam” Very suspicious.

Recently, Musk specified in an interview that fake users possibly comprise at least 20% of Twitter accounts, possibly going as high as 90%. However, Twitter chief executive Parag Agrawal mentioned that these fake accounts only comprise about 5% of its total daily users.

No, they still refuse to explain how they calculate that 5% of daily users are fake/spam! Very suspicious.

However, Musk took to Twitter yet again mentioned that unless the social media platform provides data regarding how 5% is calculated daily, he would not go ahead with the deal. This was the reason he mentioned that the deal was on temporary hold owing to these pending details.

20% fake/spam accounts, while 4 times what Twitter claims, could be *much* higher.

My offer was based on Twitter’s SEC filings being accurate.

This deal cannot move forward until he does.

In past few weeks, Musk has been under fire post the announcement of his $44 billion deal to acquire the social media platform. The billionaire CEO has faced accusations about rushing into announcing the deal post question arising on use of bot accounts and how they would impact the company. However, Musk has stuck to his commitment about buying the social media company as announced earlier.

Moreover, Musk informed his hosts, during a live episode of the All-In Podcast at a Miami tech conference, that he would support the Republican party in the upcoming elections. This is despite him previously voting for the Democratic Party exclusively.

This news clear came as a shock to various users of Twitter despite him being somewhat inclined towards Republicans.