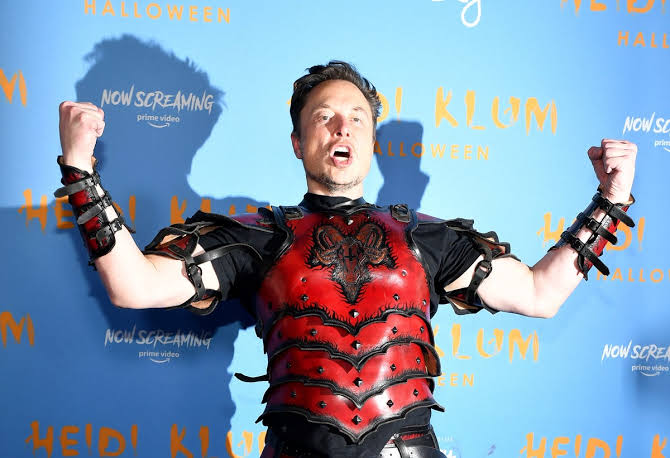 Musk sent an ultimatum to employees, sign in to get in!  The email contained the following information with the online form attached, “If you are sure that you want to be part of the new Twitter, please click yes on the link below,”

Elon Musk, Twitter’s new chief, sent a formal notice to its employees. The ultimatum asked the employees to commit themselves physically and mentally to Twitter or quit the platform with severance pay.

According to reports, Elon ordered the employees to sign an online letter on Wednesday by 3:30 AM IST, to commit themselves to “long hours at high intensity”. Any failure to submit the form to Elon, the employees will have to face the consequences of leaving the platform with three months’ payment.

The email contained the following information with the online form attached, “If you are sure that you want to be part of the new Twitter, please click yes on the link below,”

The email that was sent to the employees by Elon, said that Twitter “will need to be extremely hardcore”. “This will mean working long hours at high intensity,” he said.

Previously, Musk ended the culture of work-from-home for Twitter employees. “Only exceptional performance will constitute a passing grade.”

He even asked the workers to at least devote 40 hours a week. “The road ahead is arduous and will require intense work to succeed,” Musk said in his previous email to the employees. After Elon acquired Twitter, employees lost their days of rest and started working day and night to fit in the eyes of Elon.

Twitter recently completed a mass layoff where it cut down half of its workforce worldwide. Not only just employees but also fired top executives of Twitter the very next day he acquired it.

He even removed many people who talked behind him. One of the engineers was pink-slipped because he argued with him on Twitter.“Employees who have criticized Elon Musk in Twitter’s Slack channels were fired overnight over email,” Casey Newton, a popular journalist, posted on Twitter.

He revealed that employees got an email saying, “We regret to inform you that your employment is terminated immediately. “Your recent behavior has violated company policy.” One of the engineers, who was terminated for gossiping about Musk on Slack, had spent around 12 years at the organization.

Twitter has been harsh for everyone in the past few days. Recently, charges were applied to verified accounts for the blue tick. This created massive chaos within the platform. Many fake accounts were created of famous personalities and businesses, impersonating them including President Joe Biden and basketball star LeBron James.