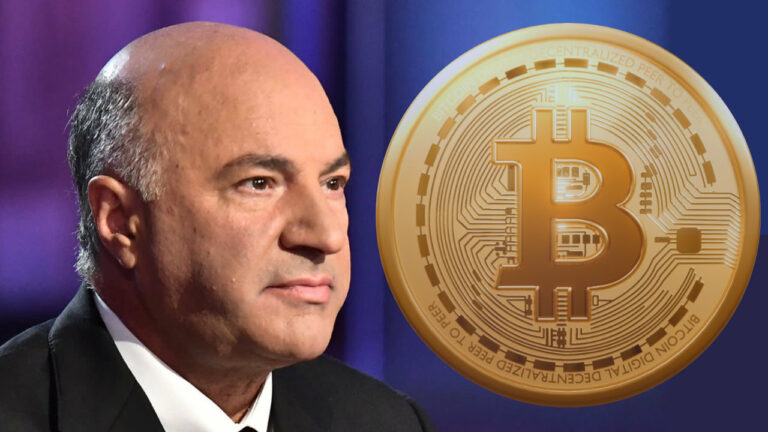 Due to the fall of cryptocurrency exchange company FTX the investments of one of the famous Shark Tank investor Kevin O’Leary has gone down to zero.

Kevin O’Leary mentioned this in one of his recent interviews. He further mentioned that his multiple investments into the FTX platforms were drained up to zero because of the monetary crunch at the FTX platform followed by the bankruptcy proceedings last week in the US.

In his recent interview with Crypto Banter, O’Leary mentioned that his FTX balance has been dropped to zero when he recently check his account balance on a Monday morning this week.

So as per this schedule, as per the recent Monday morning investment check cycle, he was able to see a total investment of 0 in his FTX international account along with 0 in the FTX USA accounts as the total assets with the account.

This resulted in disappointment in O’Leary for that day. He mentioned that it was quite a tough day for him because the market had hit its lowest tip on that day.

As O’Leary Mentions they are having multiple investments along with the crypto investments. In all these investments he says his companies follow the density of diversity questions, both in terms of positions and liabilities with the institutions.

O’Leary Also mentioned that they don’t on all their investments in the crypto industry because they do not comply with his investment approach for the businesses in which she has been traditionally investing for a long time during his investment journey.

O’Leary Says that collateral damage has been caused because of the failure of the FTX platform will have ripple effects in the next few days and the crypt industry might witness the Domino effects of the FTX saga and subsequent Crypto company’s failure in the next few weeks.

Who is Kevin O’Leary?

The 68 years old Kevin O’Leary also called “Mr. Wonderful” is a businessman of Canadian origin and also an entrepreneur and television personality who mostly got attention because of the Shark Tank investment seasons.

He has been part of multiple Canadian television shows from 2004 to 2014. O’Leary is also co-founder of the Technology company SoftKey Software Products, which sells software related to education to families and entertainment products. This company in the 90s was able to acquire its travel company and became one of the dominant players in the ed tech industry.