Trading shares of Twitter halted after the stock spiked. It was all after Elon Musk’s announcement came out, that he is going to proceed with his $44 billion deal to buy the company. After months of legal battles, the decision is finally to buy the company. 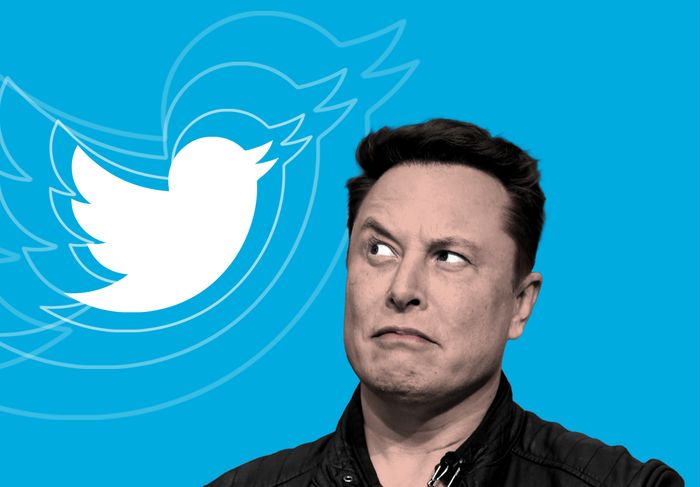 This is the second time Musk is offering to buy Twitter at $54.20. It is just after this news, the shares jumped nearly 13% to $47.95 before the trading stopped. According to Bloomberg, Musk made the proposal to Twitter via a letter. For months, Musk has been trying to back out of the deal. Earlier shareholders already approved the sale. But, Musk claimed that Twitter under-counted the number of fake accounts. After which Twitter sued Elon Musk as he announced that the deal was off. The trial seeking to comper Musk to buy Twitter is going to start on October 17 in Delaware Chancery Court.

It is known that Musk’s argument for walking away from the deal is in relation to an allegation. That Twitter misrepresented how it measures the magnitude of “spam bot” accounts that are useless to advertisers. But most legal experts believed he faced an uphill battle in convincing Chancellor Kathaleen St. Jude McCormick, the court’s head judge, that something changed since the April merger agreement that justifies terminating the deal.

According to some legal experts, Twitter was having the upper hand in the lawsuit. It is said that Twitter is seeking specific performance of the contract with Musk. It implies that Musk will have to go through the original price. Already, Musk has signed a $1 billion breakup fee.

Wedbush analyst Dan Ives wrote in a note to investors, “This is a clear sign that Musk recognized heading into Delaware Court that the chances of winning vs. Twitter board were highly unlikely,” Further added, “Being forced to do the deal after a long and ugly court battle in Delaware was not an ideal scenario, and instead accepting this path and moving forward with the deal will save a massive legal headache.” Considering the remedies that would favor Twitter, one is a court order to go through with the deal. The Chancery Court last year forced private equity firm Kohlberg & Co. to go through with its $550 million buyout of DecoPac. It is a company based in Minnesota that calls itself the world’s largest supplier of cake decorating supplies to professional decorators and bakeries. The case was emblematic of the court’s common, though not uniform, resolution of enforcing contractual obligations on buyers. Or else, Musk might be forced to pay the breakup fee each side agreed to if deemed responsible for the deal falling through. If not, he might have to pay off a larger amount without actually buying the company for $44 billion.