Twitter’s past has returned to unnerve the social media company. 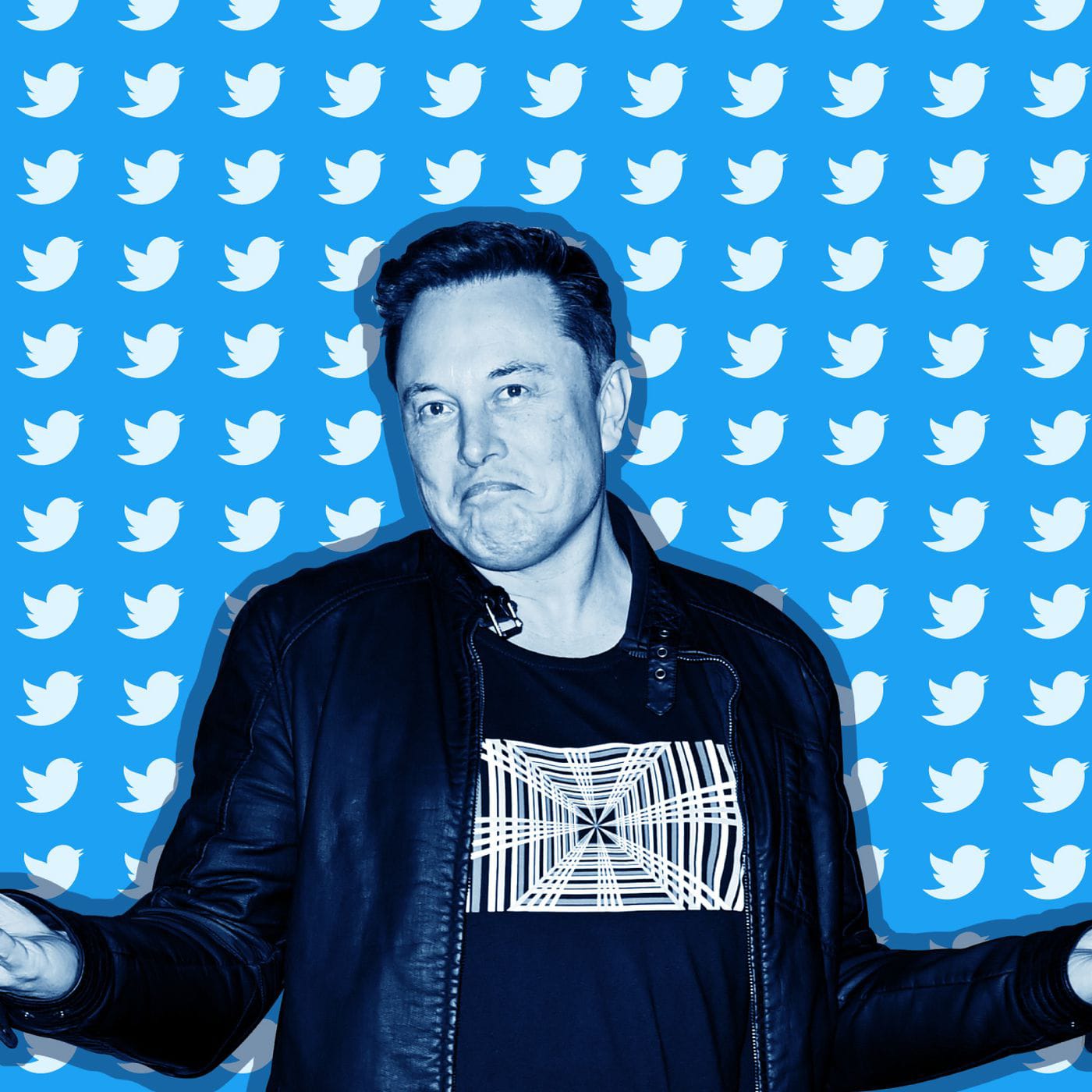 Due to violations of user privacy, the company has agreed to pay a $150 million fine. As per court documents, the company claimed to use its users’ phone numbers and email addresses misleadingly for advertising purposes.

Twitter, as per the Federal Trade Commission and the Department of Justice, violated a 2011 settlement where it agreed not to use account information collected for security purposes for ad targeting.

“Twitter obtained data from users on the pretext of harnessing it for security purposes but then ended up also using the data to target users with ads,” said FTC Chair Lina M. Khan in a statement. From at least May 2013 to September 2019, the practice impacted over 140 million users.

This isn’t breaking news; Twitter made a public apology for this practice in 2019. Elon Musk, who recently announced a $44 billion bid for Twitter, named it “very concerning news.”

1/ This should surprise NO ONE.

I am often badgered to provide my date of birth so twitter can make more money selling targeted ads under the guise of wanting to ensure I don't see inappropriate content.

He also reaffirmed his prior comment about Twitter becoming a company that relies on subscriptions rather than advertising.

Musk made a $44 billion bid for Twitter in April, promising to eliminate spambots while massively increasing user base and revenue. However, Musk announced last week that he has put the Twitter acquisition bid “on hold” because he believes the company’s calculation that less than 5% of its users are spam/bot accounts is incorrect.

According to a recent filing with the Securities and Exchange Commission, Musk remains committed to acquiring Twitter. According to the filing, Musk intends to spend $33.5 billion of his own money on the transaction, with the remainder coming from other investors.

It’s also worth noting that Twitter’s former CEO and co-founder Jack Dorsey has officially left the company’s Board of Directors. Dorsey has previously stated his support for Musk’s Twitter bid, referring to it as “the singular solution I trust.”