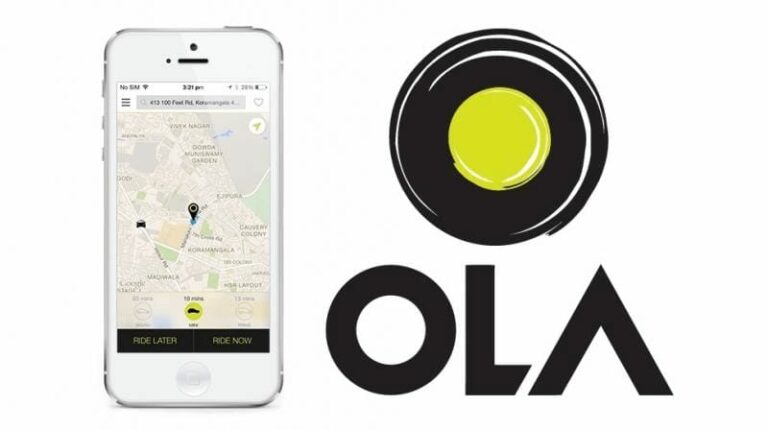 ‘My tweets get more replies than Modi ji’s’: Ola CEO says he is subject to biggest troll attacks

Bhavish Aggarwal, CEO of Ola, has denied accusations that there is a coordinated network of Twitter accounts that exist solely to support his company. On the contrary, according to Aggarwal, Ola and himself are the targets of one of the largest troll attacks in corporate India,” with his tweets generating more replies than the country’s prime minister.

The Ola founder and CEO was reacting to a post from ‘The DeshBhakt,’ a popular political commentary site, that indicated Ola is behind a lot of Twitter identities that “exist just to boast how fantastic Ola Electric is.”

The post from ‘The DeshBhakt’ was in reaction to a Mint investigation that discovered a “network of seemingly coordinated Twitter identities appears to be striving to drown out criticism of Ola Electric on social media.”

“On the contrary,” Bhavish Aggarwal remarked, “Ola Electric and I are the subject to one of the most biggest troll attacks in corporate India.”

“My tweets now get more replies than even Modiji’s tweets despite fraction of his followers! And all copy-paste negative replies,” Bhavish Aggarwal tweeted this morning. “This tweet’s replies also will just prove my point!” he continued. The CEO of Ola has approximately 3.5 lakh Twitter followers, compared to Prime Minister Narendra Modi’s 78.5 million.

On contrary, @OlaElectric & I are subject to one of the biggest troll attacks in corporate India.

My tweets now get more replies than even Modiji’s tweets despite fraction of his followers! And all copy paste negative replies

This tweet’s replies also will just prove my point! https://t.co/48uIjB8jkL

The Mint research discovered that multiple accounts work in an apparently organized manner to harass people who provide bad feedback about Ola Electric scooters, which have come under heightened scrutiny following recent reports of EV fires and malfunctioning units.

According to the analysis, these accounts also promote or trend unrelated topics on Twitter, showing that they are all operated by digital media organizations.

Aggarwal has refuted these assertions, claiming that he and his company are the targets of a coordinated troll operation, with users posting identical bad remarks about Ola.

Aggarwal conceived the idea for a cab firm after having a negative encounter with a taxi, which prompted him and Ankit Bhati to co-found Ola Cabs in 2010. Ola Cabs has grown to become India’s largest network of personal transportation options, as well as the most preferred choice for many consumers in 22 Indian cities.

Ola Cabs declared a massive layoff of roughly 5000 employees in May 2020 in order to survive the economic ramifications of COVID-19. It had suffered a massive revenue loss of over 95%.