Myanmar’s military regime is tightening its strangling hold on the freedoms of the people by seeking to curb even the smallest form of expression. And now the regime has come up with a stringent Cybersecurity law that gives it the right to imprison anyone who accesses banned sites like Facebook with the help of Virtual Private Networks (VPNs). This further underscores the severity of the regime and the absolute lack of freedom. Banning social media following the coup seems like only the beginning of a rather distressing saga of arbitrary rule. 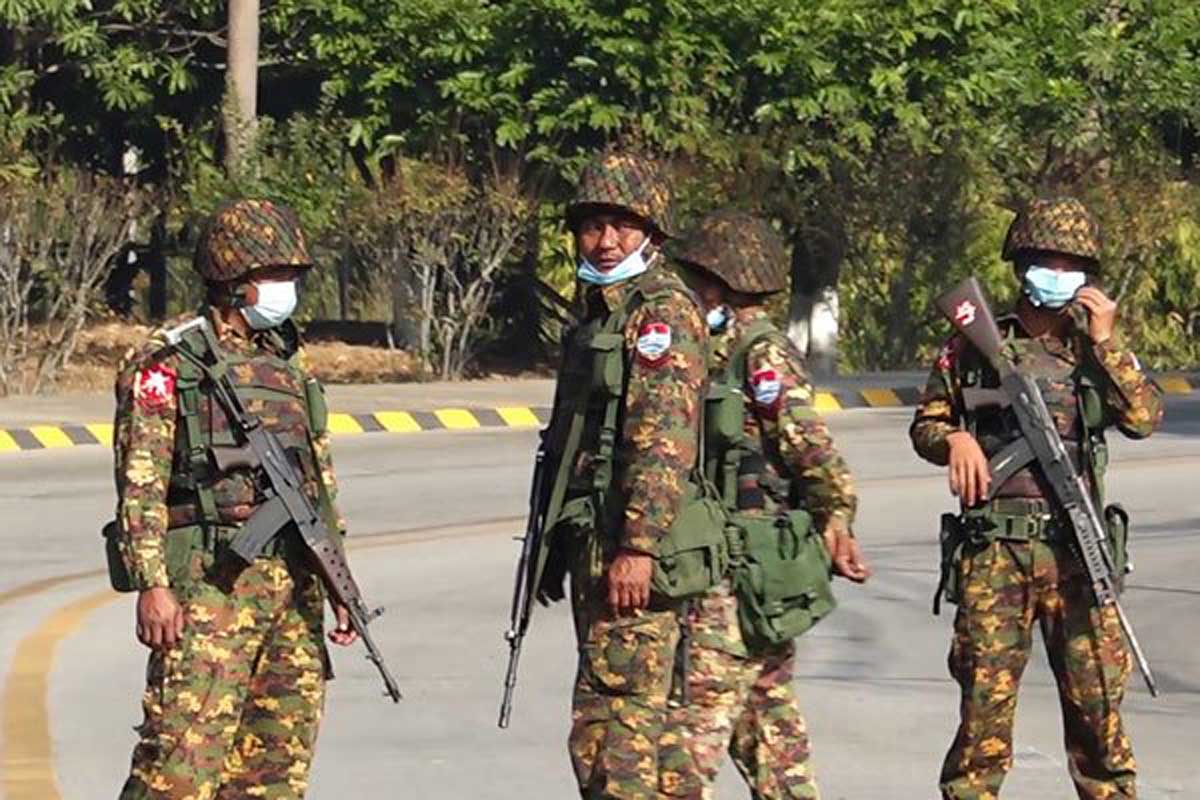 Myanmar was under the dark shadow of a stringent military regime from 1962 till 2011, and now the haunting days are back again with the regime flexing their muscles of dictatorship once again to the distress of the people who are being deprived of even the basic freedoms. Despite the various forms of resistance against the regime, it hasn’t shown any signs of backing down. In fact with each act of resistance, the regime seems to be gaining more strength.

The latest cybersecurity law has become a cause of concern for digital rights organizations whose worries are quite justifiable. The new law would further shut down the already closed off Myanmar digitally to the world outside. Cutting access to social media also severs the country’s connection to the world at large, muffling voices which could have effected a change. The draft bill is dated January 13 and it has been signed by the permanent secretary of the military’s transport and communications ministry, Seo Thein. Till the 28th of January, the draft will be under discussion and it will undergo requests for comment. If the bill is adopted, then those found using VPN will have to serve one to three years in jail in addition to fines of up to five million Myanmar Kyats. The bill not only bans the use of VPN, but also the use of digital currency leading up to imprisonment of up to six months to a year. It seems like the regime is in the quest to kill any channels of progress and communication in the strictest way possible.

Following the coup last year, the regime put a ban on social media like Twitter, Facebook, and Instagram. And now with the bill, the slightly ajar window which had helped the people to surpass the blockage will also be closed. This will prove to be a major roadblock curbing digital freedoms, putting a full stop to online fund-raising for resistance groups. It was only last month that the mobile data taxes were doubled by the regime. The draft bill indicates that the regime will be granted unlimited power giving them an unfair advantage, letting them access user data, intercept it or even ban content that is not to their taste. The bill is terrifying evidence of the Junta’s plans to permanently put an end to internet freedom. It also reveals a small silver lining, in the form of the success of the anti-regime digital strike which has led the Junta to take such stringent steps.