Nvidia preparing to walk away from Arm acquisition

According to Bloomberg reports, Nvidia Corp’s plan to purchase Arm Ltd from SoftBank Group Corp is on the brink of being canceled. In 2020, the company had offered an exorbitant amount of $40 million for the purchase. And now, almost two years after, the US chipmaker has hinted to its partners that it might not be closing the deal. The reports also indicate that SoftBank is fuelling up its preparations for an initial public offering of Arm. The overall picture shows that Nvidia’s stronghold in the generally weak market has been faltering, with its shares dropping by 4.8 percent. Although the acquisition will be beneficial for the company, a plethora of other challenges hinder the company from going ahead with the deal. 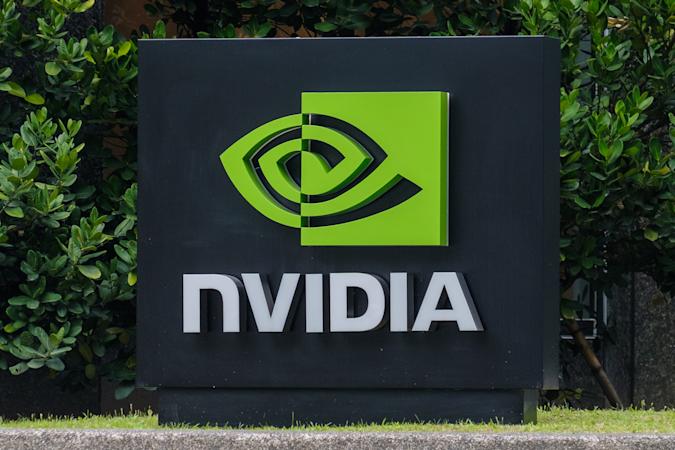 As per the statements of an Nvidia spokesperson, it seems like the company still believes in the benefits it could derive from the acquisition, which will be of immense help in accelerating Arm and enhancing innovation and competition. There hasn’t been any statements or comments from either Arm or SoftBank regarding the matter. The deal has been sauntering through a multitude of hurdles which has been hindering its smooth flow. For instance, it has gone through several regulatory hurdles, the topmost one being the one with the U.S Federal Trade Commission. The Commission had sued to block the deal in December. In addition to this, the deal is also under the shadow of observation of the British and EU regulators who are concerned about the deal pushing up prices and limiting choice and innovation. The persistent scrutiny has led to the deal falling prey to a series of investigations which might have acted a major roadblock. For instance, according to a European Commission filing, an investigation has been resumed by the EU antitrust regulators and they have set a new deadline to arrive at a decision concerning the buyout.

The major argument put forth by regulators that lead them to suspect the viability of the purchase is the possibility of the merger adversely affecting choice, innovation and competition. The new head of the U.S Justice Department Antitrust Division, Jonathan Kanter made his stance clear when he indicated that he will put an end to mergers that pose a threat to competition.

In the year 2021, the CEO of Arm had hinted that the company was contemplating an Initial Public Offering. However, the IPO was under the shadow of doubt owing to the fact that it might adversely affect the company’s ability to expand.