NASA and California to locate Sources of Methane With Space Technology

By partnering with the US space agency and four other institutions, the technology launched would help put pressure on industries releasing Methane gases. 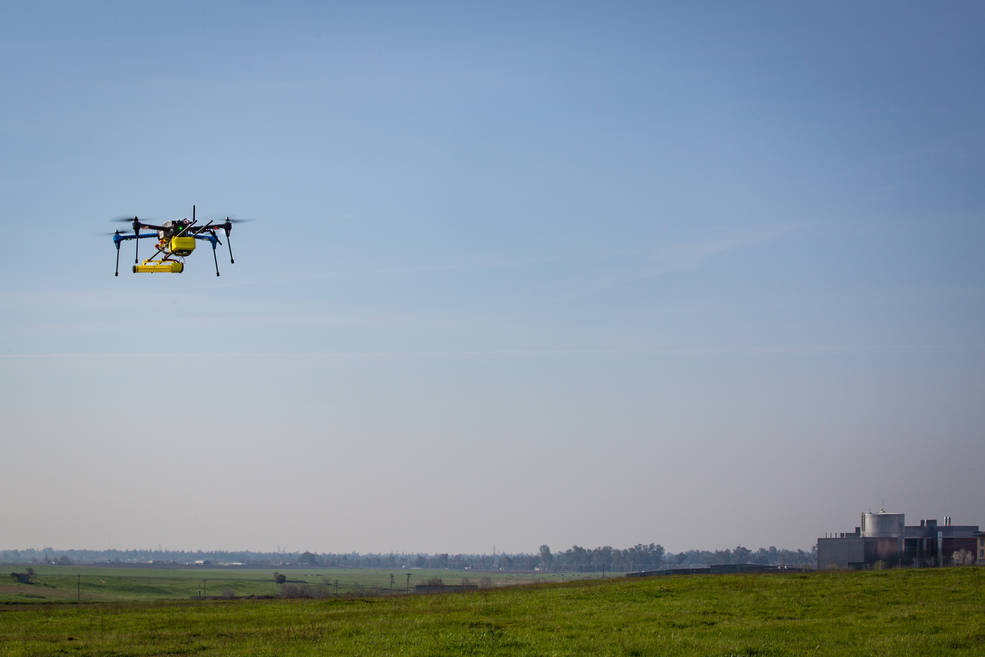 Aligning with Michael Bloomberg, NASA, and California is to launch satellites that will be able to detect methane emissions. This project is expected to cost around $100 Million, where the first two satellites are expected to be launched by 2016.

Greenhouse gases are 80 times more dangerous than carbon dioxide. To cut down the impact of methane on the environment, this is considered an important mission to identify the sources.

The newly founded philanthropic group, Carbon Mapper is the route initiation behind the collaboration of NASA and other institutions. With the help of NASA’s already existing methane detector in the propulsion laboratory, the group is going to launch the satellite in space.

Back in 2016, NASA developed a methane detector propeller, using the one which was used for detecting methane on mars.

Initially, the concept was for the mars, on their mission in search of life. However, in 2016 with the need to detect pipeline emissions, the propellor was created. It is more like a drone, much simpler than a rocket or satellite.

The open path laser spectrometer (OPLS) senses the presence of methane. It was launched on various platforms other than petroleum pipelines. The ability of the technology to detect even the smallest leak of methane gas was considered an important project.

Though propylene can fly on the earth’s atmosphere, it could be flown in higher places with longer distances. Comparing with a general drone capability, this was an advanced one.

In alliance with Carbon Mapper, the institution will now launch a satellite, which will be able to detect methane emission in a very precise manner.

Once the satellite is sent to space, the data will be available for everyone. However, the companies or industries will get quicker access, so they can modify their process accordingly to avoid methane leaks.

“It will be transformational. There is significant interest in using this type of technology, to support the leak detection and repair enterprise.”

Even the smaller leaks could lead to larger damage, as every industry has its own small leaks left undetected. As a combination, the damage could be large and affect the environment for years to come.

Further details on the satellite and launch are yet to be disclosed.