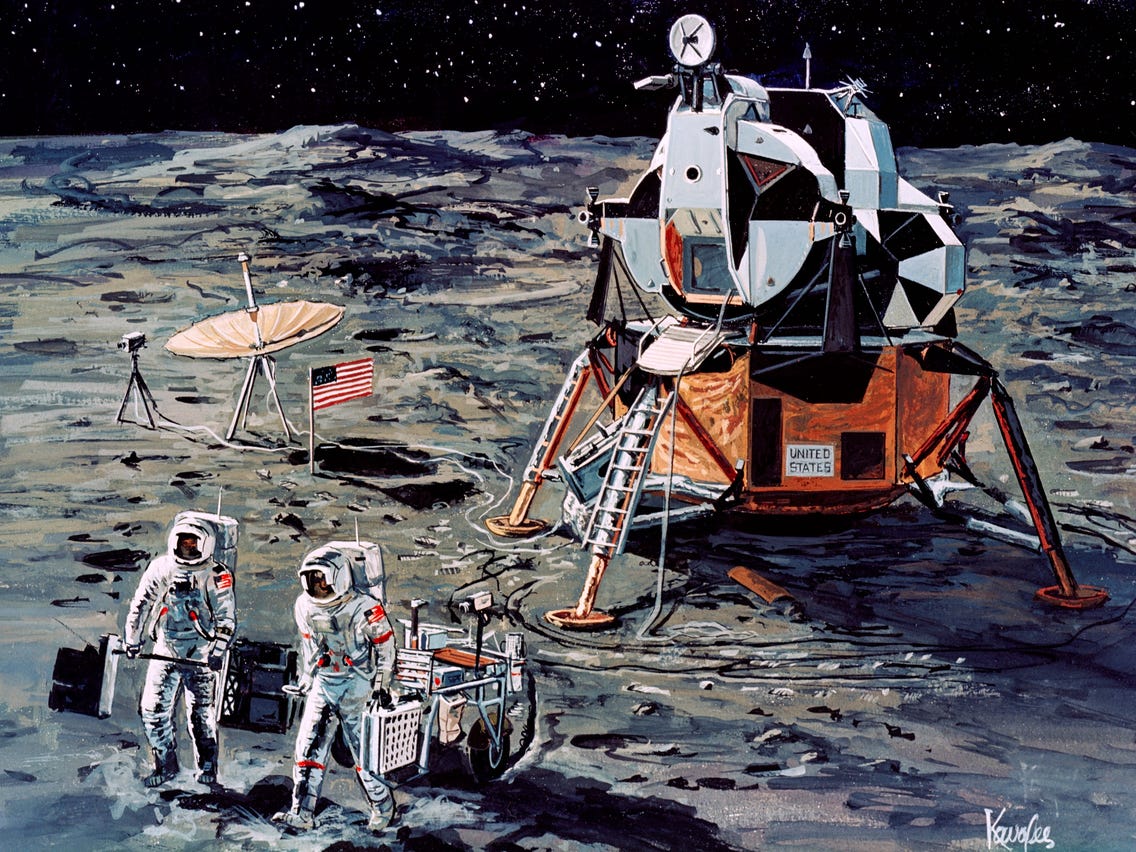 NASA is one of the largest, most popular space research organisations in the world and there is a lot of things that they work on an everyday basis. However, for all the research and projects that they conduct, they have to present a plan, get it approved and move forward on that for the next few years because space exploration takes lifetimes.

Having said that, NASA’s mission to go to the moon and carry out its manned moon mission- Artemis Program requires the agency to prepare and build a moon lander that is supposed to take humans up there, all the way to the moon. Thus, the contract that was initially supposed to be given to two contractors was only given to one i.e., Elon Musk’s SpaceX due to some reason, maybe budget restrictions and fund allocations.

Nevertheless, according to recent reports, the United States’ largest committee directs NASA to choose another company to build its moon lander. This does not mean that SpaceX has lost its contract but another company will extend a helping hand in making the Artemis mission successful.

Artemis Mission, for those of you who are unaware, is supposed to be the third planned flight of NASA’s Orion spacecraft of the space launch system. The flight is scheduled for September 2024 and before that, the moon lander project was given to SpaceX and now to another company will have to be up and running. The mission is basically to create a sustainable human presence on the moon and potentially research on constructing buildings with moon dust, maybe!

The Senate Appropriations Committee is directing NASA to add in another company on the moon lander project, but according to a report by SpaceNews, the directions have arrived only with a small increase in the existing budget.

In competition with SpaceX, Jeff Bezos’ Blue Origin was quite eager to get the moon lander project. However, due to budget restraints, NASA agreed on the only company for the project and it chose Elon Musk’s SpaceX. Jeff Bezos tried every possible thing to get the contract back but it could not. Bezos even contacted and wrote an open letter to NASA Administrator Bill Nelson for the contract, offering to cover up to USD 2 billion of the total cost.

But NASA did not agree to that amount and continued to work with SpaceX, even after Blue Origin and Bezos went to the court against NASA’s decision. Yes, Bezos even went on to file a federal lawsuit against NASA for their decision of choosing SpaceX, this legal action resulted in putting the Human Landing System program on hold.

But in my opinion, maybe Blue Origin will be the second company that NASA chooses to build its moon lander for the Artemis Program.