NASA has decided to suspend SpaceX’s $2.9 billion moon lander project which was awarded to it on April 16, this year. This ambitious program is NASA’s first human project since the Apollo program that put the first humans on the surface of the moon. 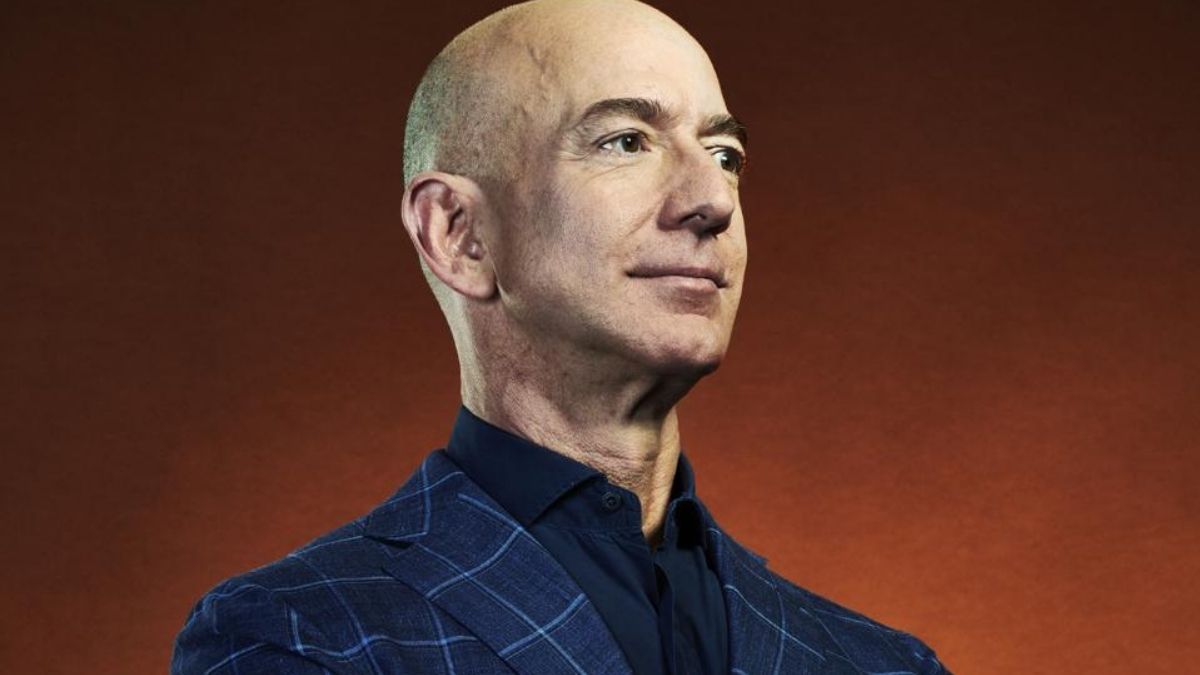 Blue Origin, owned by Jeff Bezos has accused NASA of “moving goalposts” which benefited SpaceX. They filed a 50-page complaint with Government Accountability Office. The announcement of the contract to SpaceX was a disappointment for Blue Origin as it had partnered up with Lockheed Martin Corp, Northorp Grumman Corp, and Draper to bid for the project. It was also a personal disappointment for Jeff Bezos, owner of the Blue Origin and a space enthusiast.

NASA countered the claim by saying that lack of congressional funding for the project made them go with a single competitor. In view of these protests, NASA has instructed SpaceX to put on hold the contract as long as litigation continues at the Government Accountability Office. 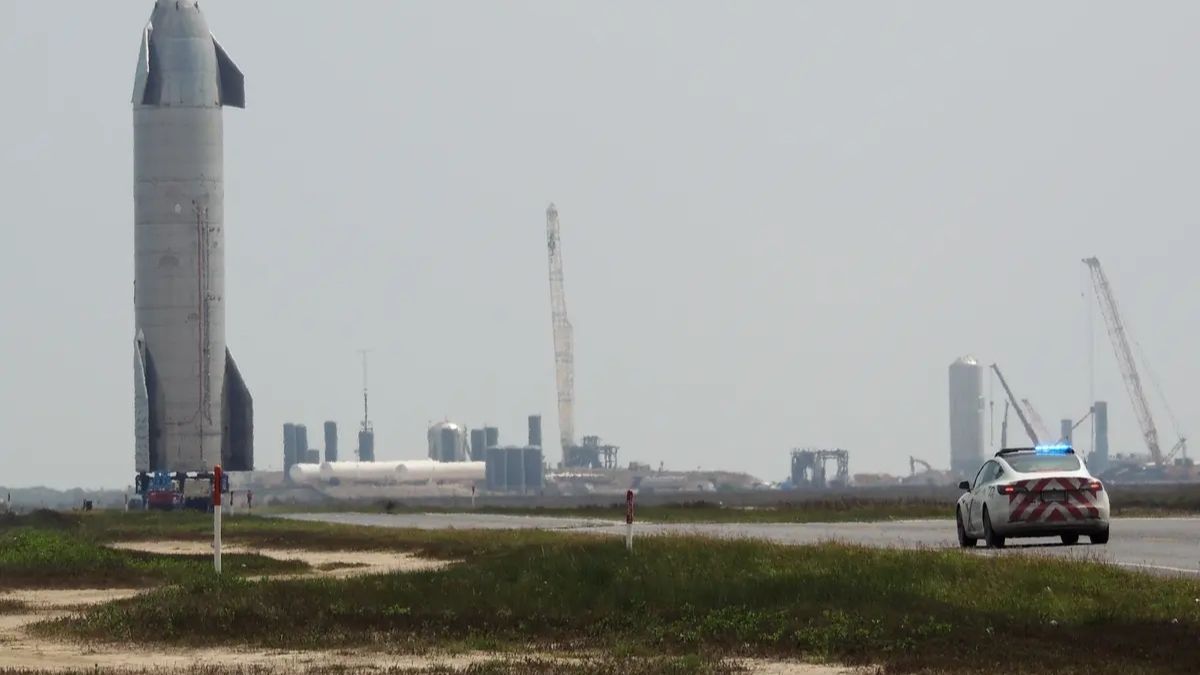 The SpaceX Starship program is a fully reusable, two-stage-to-orbit, superheavy lift-launch-vehicle development program that has been in progress since 2012. Although the suspension of the contract is not likely to hamper the progress of the project as it is expected to be developed privately by the company. The Starship is a part of the company’s wish to realize the Mars development vision. The company has struggled a bit with high altitude landings as all prototypes have been damaged in landing. The SN15 prototype is expected to change this fate this month when it will take off after clearance from federal aviation agencies.