NASA will offer funding for studies of commercial space station

The pace with which we are developing space technology is fascinating. And now, big organizations like NASA are going to fund the development of space stations in LEO (lower Earth orbit). This will help speed up studies of LEO and also bring in a lot more people and organizations interested in the same. The program under which NASA is planning to provide the funding is called the Commercial LEO Development program.

NASA will offer funding under the Commercial LEO Development program

Under this program, NASA will form an agreement with companies that will help them design the initial part of the orbital facilities. It will also work closely with these companies for the same. The awards that NASA is planning to give the companies is around $300-$400 million during a period of 3-4 years. This will also be beneficial for NASA as they will understand better the demand for such stations in LEO. And also the places where the space stations will be orbited. 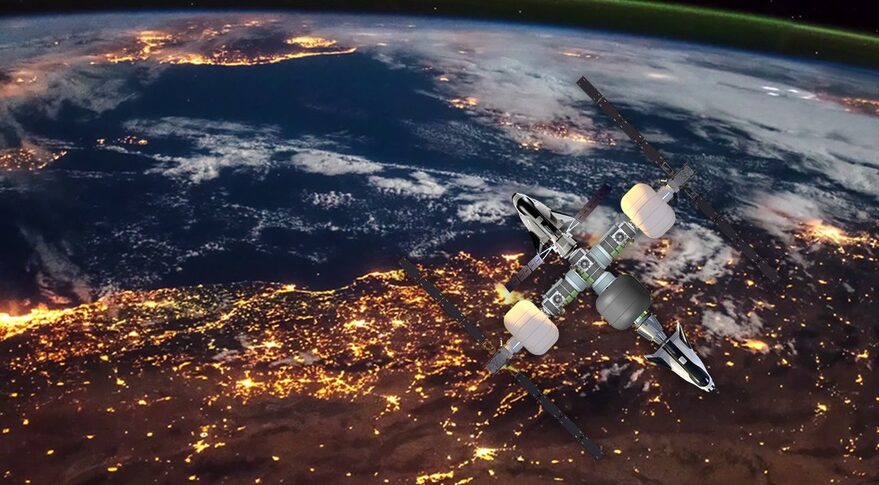 The first phase of the program will get over by the end of 2025. And the second phase will begin soon after in 2026. During this period, NASA will provide services for payloads and astronauts using the space station in LEO. NASA said that they are still working on the 2nd phase. And it will completely depend on how quickly the commercial space station is developed. After this happens, NASA will slowly transition from the ISS to the new space station and retire the former one.

NASA also said that there would be quite some demand for the new space station. They expect to be requiring around 2 astronauts to perform over 200 inspections every year. NASA also expects that after the shutting down of the ISS, the requirements of the space station in the LEO will be much lesser than they are today.

Some more details of the project

NASA didn’t initially plan to conduct the project they are doing now. In fact, they wanted to fund the production of a free-flyer station and access to the ISS docking port in the space station. But these plans did change. In the last two years, the organization has already requested $150 million for the development of the commercial space station in LEO. But is disappointing to see that they just received $15 million and $17 million for the project in 2020 and 2021. And this also resulted in an increase in the price for the usage of the ISS for commercial activities.

NASA is expecting by making the project open to anyone they will get a lot of interest from the private sector. And this will prove to be very beneficial for them and the project. The cost of the project may get significantly reduced and much faster development.

What are your thoughts on the recent interest of NASA in the development of the commercial space station? Let us know in the comments below. Also, if you found our content informative do like it and share it with your friends.