After a long delay, NASA’s James Webb Space Telescope will be launched on December 18th, 2021. The testing is to be finished by August, there will be few months of more testing. Then the hardware will be launched to reach orbit. NASA will be using an ESA-supplied Ariane 5 rocket for this launch. 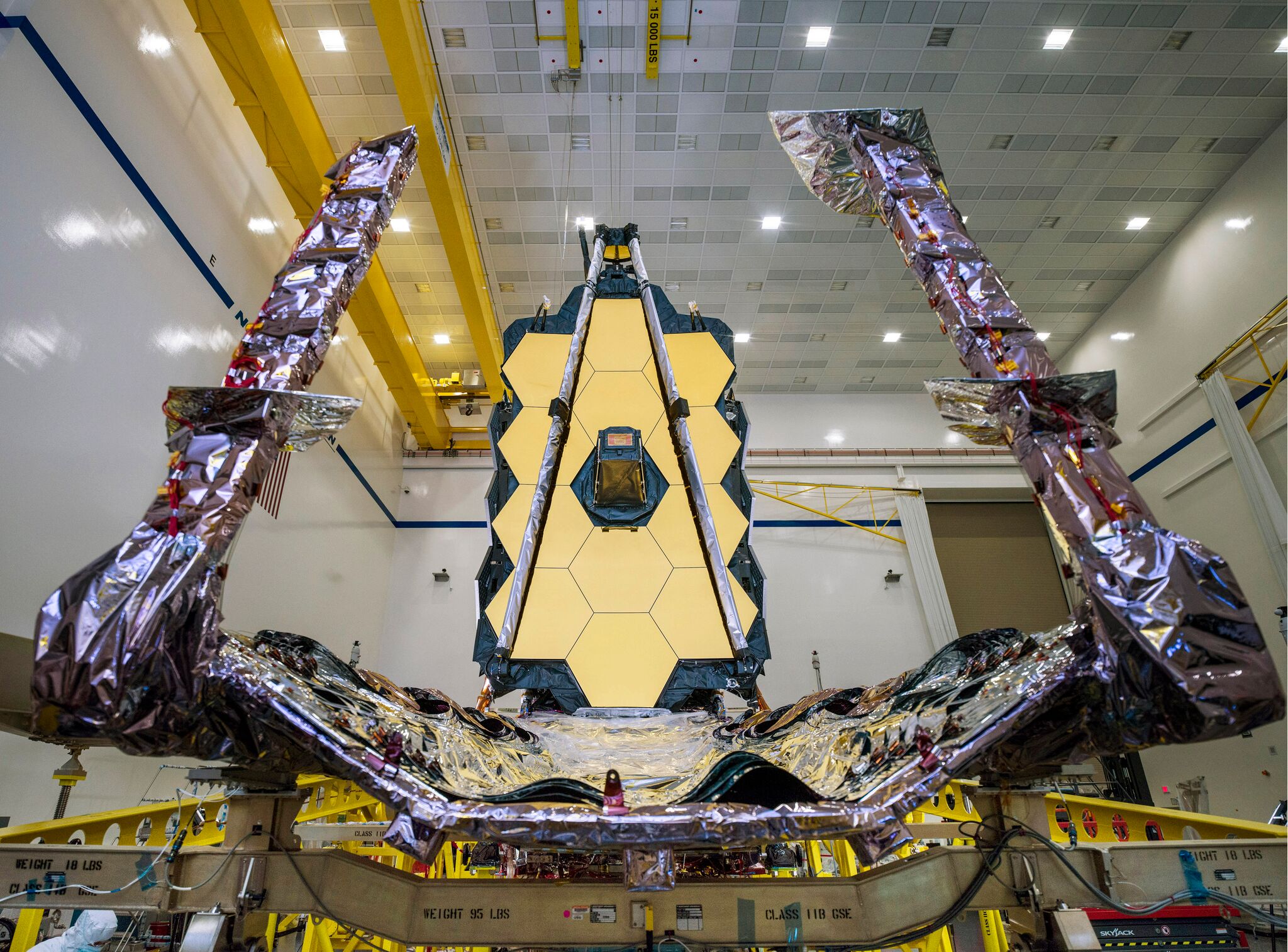 Much of NASA’s Telescope is already shifted to the launchpad. The rest will be shifted as the launch date gets closer. Also known as JWST, the telescope was planned to be complete by 2016 and launch by 2018. The development started in 1996, but there were elaborate constructions needed for the Telescope which led to unexpected delays. There were multiple setbacks in the past, where most of the work had to be scrapped and redesigned in 2005.

The JWST is considered as a successor for the current telescope, Hubble Space Telescope. It has a large mirror and focuses on lower-frequency observations that can detect galaxies that Hubble couldn’t detect. However, there are some technical challenges that are yet to be overcome. Like the JWST instrument have to stay extremely cold, around -370F. Or else they will have interference with infrared measurements. So there is a requirement for a large sun shield and insertion at sun-earth Lagrange point.

JWST’s mission will be short compared to NASA’s other project, with an expected lifespan of five years. However, they hope to achieve a life span of 10 years. It would help astronomers and astrophysicists in their studies better than the earlier telescope, Hubble. Infrared waves are to pass through cosmic dust, which is primary radiation from cooler celestial bodies. It isn’t simple to solve these challenges, and NASA is working on solving the problems before the launch.

JSWT is an $8.8 billion observatory that has 18 hexagonal gold-plated mirrors. In addition to the delays, there have been cost overruns. Currently, there are no reports on cost overruns because of this observatory. Back in 2017, it was planned that the cost would be $1 billion for James Webb and the launch.

The current launch is set after NASA was in talks with Arianespace which is to launch the Telescope. From the launch site in Kourou, French Guiana will be launching on December 18th. As the final tests are over, the final shipment operations are undergoing currently.