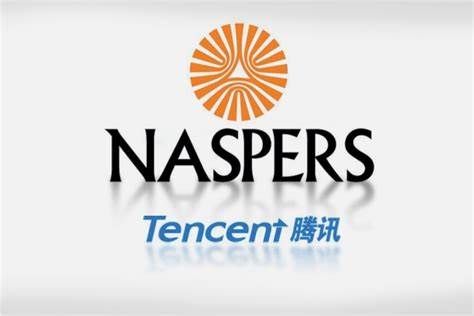 Naspers Ltd and Prosus NV to sell shares in Tencent Group will also sell shares in JD.com. Funds received from sale of shares will be used to fund open ended repurchase program

The Board of Directors of Prosus N.V, and its parent company Naspers Limited on Monday decided to begin an open-ended, repurchase programme of their ordinary N shares.

Companies will conduct repurchase of the shares in such a way that they will sell their shares in Tencent Holdings Limited in small portions daily.

According to a statement on the website of Prosus, Tencent is supportive of the withdrawal by Prosus. Conducting a repurchasing programme can lead to the group (Prosus and Naspers) increasing its exposure to Tencent on a per-share basis.

Board of Naspers and Prosus think that repurchasing their respective shares and monetizing the group’s shares in Tencent Holding regularly is in the best interest of the group.

CEO of Prosus and Naspers, Bob van Dijk said that the repurchase programme can lead to an increase in the net asset values per share for Prosus and Naspers. This move will also make sure that there is a proper balance between non-Tencent assets and the value creation of Tencent at the same time.

Naspers through its subsidiary Prosus holds more than 28% shares in Tencent Holdings Limited, which values more than 100 billion dollars.

Prosus N.V, in another statement, infirmed disposal of their shares in JD. Com which they received from Tencent. Tencent, in December 2021, distributed Class A ordinary shares of JD.com as a special interim dividend. Prosus received 131,873,028 JD.com shares through one of its subsidiaries named MIH TC Holdings Limited.

According to the website of Prosus N.V, shares of JD.com got disposed of through an on-market orderly sales process.

Through the disposal, the company raised approximately $3.67 billion. The proceeds are planned to be retained by the company for purpose of “general corporate and liquidity purposes”.

The statement also mentions that shares from JD.com carried a value of $3.94 billion at the end of 31 March 2022.

Through the buyback of shares and sale of Tencent shares, the group aims to build bigger and more valuable businesses. Reducing costs and increasing profitability while continuing with crucial investments are also objectives of the group.

The main objective of the group remains to bring the e-commerce portfolio to profitability.