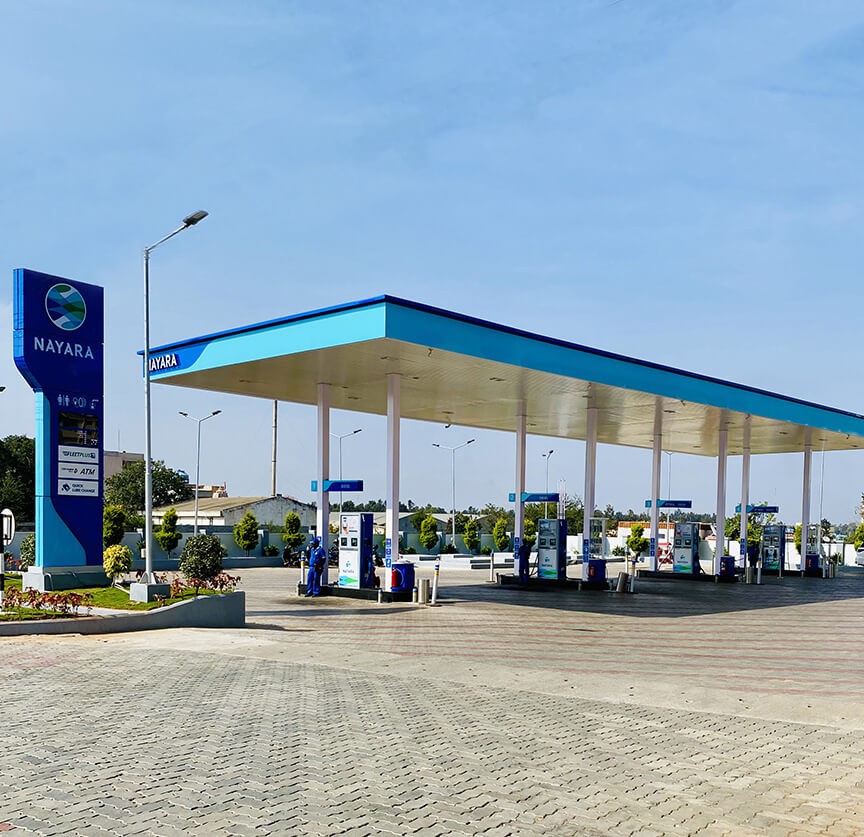 The quarterly profit which broke earlier records is rather substantial for Nayara Energy given the fact that it had incurred huge losses worth Rs 139.1 crore in the same period a year back. It is safe to say that a net profit worth a whopping Rs.3564 crore is indeed a fitting answer.

Rosneft and Kesani Enterprises Co Ltd hold a 49.13 stake in Nayara Energy. It is a consortium led by Trafigura group and UCP Investment group based in Russia. Nayara has a refinery in Gujarat which operated 20 million tonnes per year and over 6000 petrol pumps in the country. The profit that was recorded in the first quarter of the current fiscal year is a huge step-up from the entire earnings of the previous fiscal year.

Ever since certain western countries and companies shunned the purchases from Moscow in response to its invasion of Ukraine, Indian refiners such as Nayara have been snapping up Russian Oil. While firms like the Indian Oil Corporation owned by the state used the imported oil to bolster and nourish supplies within the country, private refiners took it as an opportunity to bolster exports to Europe and the US in order to attain high margins.

A couple of the top officials of Nayara left Rosbeft after the Russian energy giant was sanctioned by the West in order to reprimand Russia for its Ukraine invasion. Another notice clarified that Krzysztof Zielicki, representative of Rosneft has resigned from the board and his place has been taken by Andrey Bogatenkov who will represent Rosneft Singapore Pte Ltd. This unit of the Russian firm holds a stake in Nayara Energy.