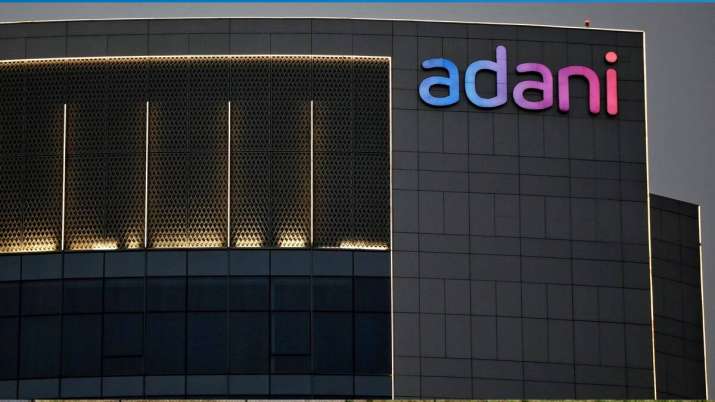 Adani Group has managed to get a green light from the Competition Commission of India over its acquisition of Ambuja Cements, ACC. The announcement was made on Friday by the watchdog through a tweet that confirmed that it has approved the “acquisition of the stake in Holderind Investments, Ambuja Cements, and ACC by Endeavour Trade and Investments.” Approval from the regulator is mandatory for any deal that goes beyond a certain limit. CCI keeps an eye out for any unfair and illegal business practices in the marketplace. Read along to know more about the CCI approval.

In May 2022, Adani Group made an announcement about a deal to acquire a controlling stake in Holcim Ltd’s businesses in India, including Ambuja Ltd and ACC Ltd. The reports state that an open offer was made to both the companies by Adani Group for the acquisition of a 26 percent stake in each firm. Further information from the report stated that the open offer from Endeavour for the stake purchase of up to 26 percent was approved by the regulator.

Neeraj Akhoury, the CEO of Holcim India and Managing Director and CEO of Ambuja Cements Ltd made a statement last month saying, ” Ambuja has recorded robust volume growth of 15 percent and top-line growth of 18 percent. Ambuja Kawach, our green cement, demonstrated a growth of 22 percent year on year.”

Although the rising fuel prices and inflation impacted the April to June 2022 quarter, the effect was partially mitigated thanks to the ‘I CAN’ program, which according to Akhoury “continues to deliver strong results.”