Nayib Bukele is very optimistic about Bitcoin: Here’s why?

Even thing it goes without saying, Nayib Bukele is very optimistic about Bitcoin. A few months he made it legal tender in El Salvador, so he is ought to be optimistic. But that is not what we are discussing here. On Jan 31st Nayib tweeted why he thinks that Bitcoin’s price will rise substantially in the future. The idea is actually simple and is tied with the concept of supply and demand.

Nayib Bukele on the price increase of Bitcoin

Nayib tweeted that there are more than 50 million millionaires in the world. And there are just 21 million Bitcoins. So, just wait till these millionaires realize the need for having at least 1 Bitcoin. There wouldn’t be enough for even half of them. In fact, this equation gets even better when we take a look at the actual liquid supply of Bitcoin. Most of the Bitcoin is held by whales, companies, and long-term investors. So, the huge demand is going to result in a considerable price increase which might even be beyond our imagination. 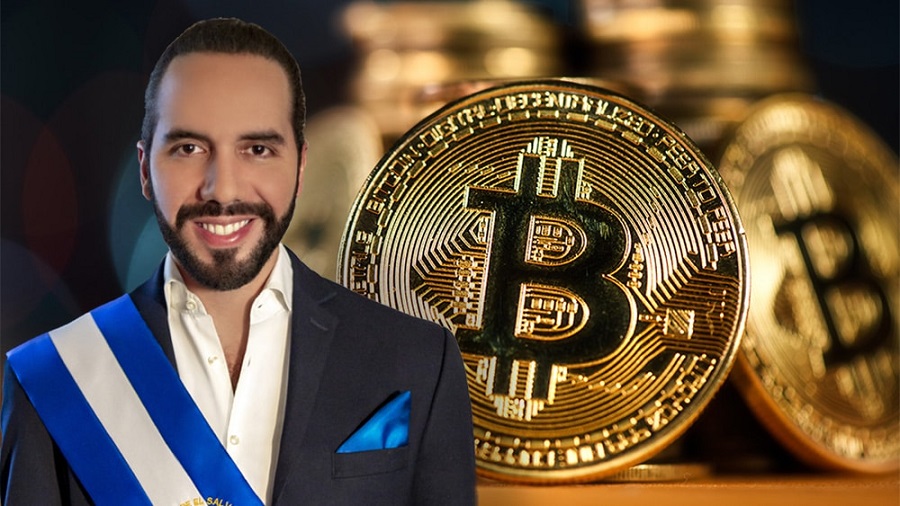 Even though I am a believer in Bitcoin, let’s take a look at Nayib’s tweet with a bit of skepticism. It assumes one of the most important things, which is the actual uncertainty. Is Bitcoin going to survive the regulatory pressures and the ups and down? While I think it will, that should be the ask or the answer. Ultimately, everyone knows that the price will increase if there is high demand.

El Salvador has been stacking

Nayib Bukele is a man of his words and has been stacking Bitcoins whenever there is a dip. Even in the latest price crash, El Salvador has acquired 410 coins which is their cheapest Bitcoins to date. It is clear that Nayib is trying to bring down the average cost of ownership as much as possible. While he is getting a lot of criticism for this, that didn’t stop him. The current price action of Bitcoin seems good, and El Salvador could soon be positive with its investments.

Nayib Bukele is very optimistic about Bitcoin, are you? And do you think that the main question is whether the demand will actually be there? Let us know in the comments below. Also, if you found our content informative, do like and share it with your friends.